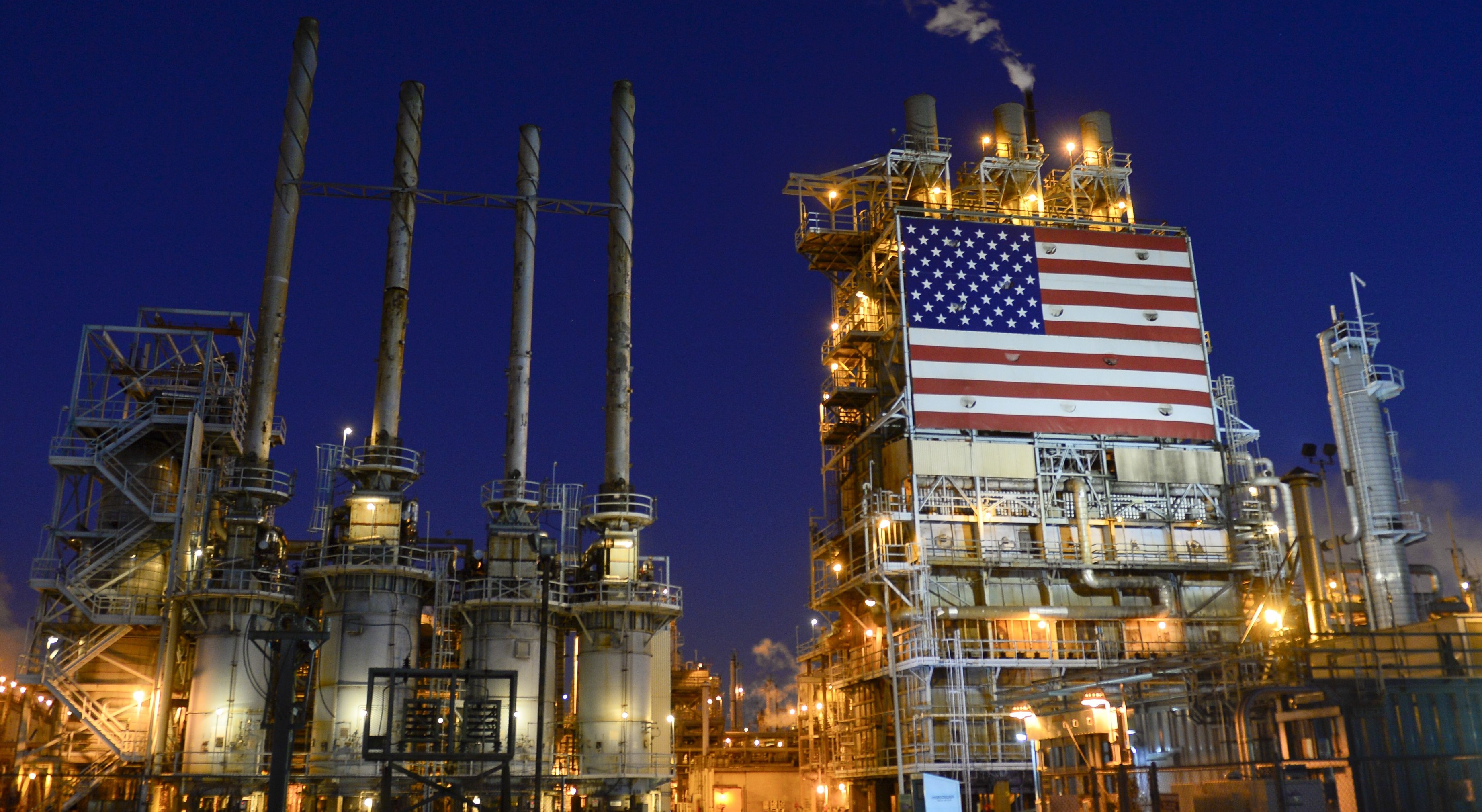 News from the Floor - Wednesday Edition

Here's how it went down while I was there: Rep.

Quick hits from the House floor this morning:

House Republicans kept up the drumbbeat for lower gas prices as speeched continued on the House floor in defiance of the August recess.

NTU really hits the nail on the head with their new project: www.nonewenergytaxes.com. That really sums up so much of the gas prices, cap-and-trade, regulations, and carbon arguments - whether it be fee levied on energy producers, unrealistic mandates like CAFE standards and biofuels, or subsidies dealt out to favored industries and technology - it all adds up to a big tax on our economy and higher prices for everything.

Starvation only the latest good argument against ethanol

For various reasons, people on both sides of the political aisle, though more Democrats than Republicans, have supported America's ethanol policy...a policy which is not just silly but also dangerous. There's been a lot of press lately about food shortages in the third world caused in part by America and Europe's ethanol policy, but that's only the latest reason to oppose ethanol subsidies and mandates.

It Ain't Easy Being Green

It's no surprise that many free-market advocates were worried by President Bush's speech on climate change last week (see here, for starters) -- I know I wasn't thrilled with it. But maybe he was hoping to bring some liberals (or, more likely, moderates) over to his side? Well, looks like his speech, which announced a goal of leveling off greenhouse gas emissions by 2025 didn't have much success.

I'm in the American Spectator this morning with a piece speculating on the motivations behind Bush's global warming speech yesterday. One thing I didn't note was that McCain's people are probably frustrated by this. While Bush didn't go all the way in endorsing cap and trade, as McCain has, he did substantially moderate his position on the issue, meaning it will be even tougher for McCain to differentiate himself from the current administration.

The UN is meeting in Bali this week. Can anyone say pina coladas and sunbathing?!