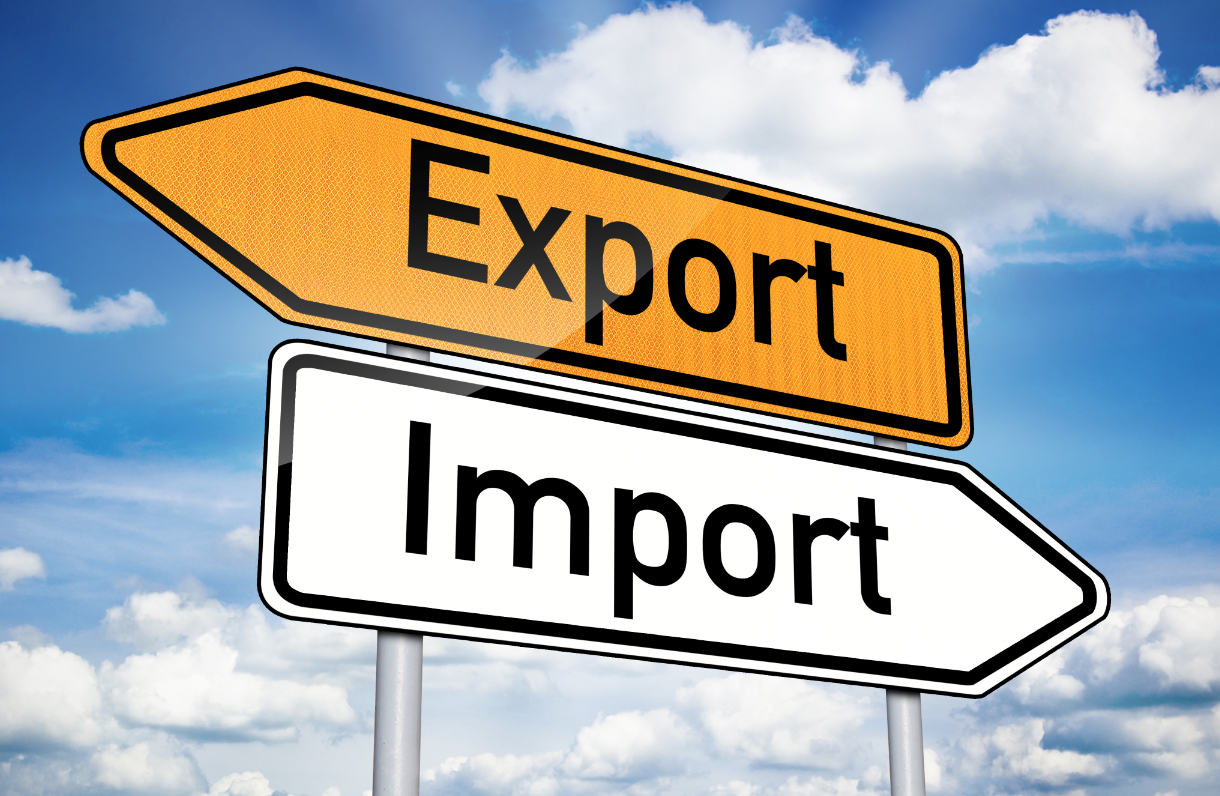 First, the border adjustment tax is a key revenue raiser in the blueprint, increasing federal revenue by more than $1 trillion over ten years, and promotes revenue-neutrality. Second, the tax would theoretically encourage businesses to produce goods, and by extension keep jobs, in the United States through a 20 percent tax on imports.

Under the border adjustment tax, businesses in the United States would lose the expense deductibility of purchases from overseas, seeing a tax of 20 percent on those goods or materials. Profits from sales of exports by businesses in the United States would not be counted as taxable income, making it an export subsidy. Businesses would also be able to deduct selling, general and administrative (SGA) expenses.

There are similarities between the border adjustment tax and the value-added tax (VAT), which is popular in many European countries to finance their generous welfare states. But the key difference is that under the border adjustment tax, businesses based in the United States could deduct expenses for labor. They would not be able to do so under a VAT.

There is a lot of debate in tax policy circles about whether the dollar would appreciate enough to offset the cost of the border adjustment tax. Obviously, there would be a transition period to allow the economy to adjust. There could also be a trigger put in place to delay the implementation of the tax should the dollar not quickly appreciate.

Much of the discussion about the border adjustment tax will play out in the coming weeks. That said, there are some other points worth noting.

First, as mentioned, the border adjustment tax is a key revenue raiser, helping keep the tax reform plan revenue neutral. This is an answer in search of a problem. Creating a new revenue stream, one that could be raised on a whim when control of Congress changes hands, probably isn't the best idea. Rather than focus on revenue neutrality, Congress should seek to make tax reform deficit neutral, or budget neutral. This means Republicans will have to make some tough choices on spending, but this should be the preferred approach.

Finally, even if the border adjustment tax is included in a tax reform bill that passes the House, which isn't a certainty, the Senate is incredibly unlikely to keep it, as several Republican senators have come out in opposition to it. Given the slim margins in the upper chamber, Republicans will have to be united to move tax reform through, and the border adjustment tax has proven far too divisive.