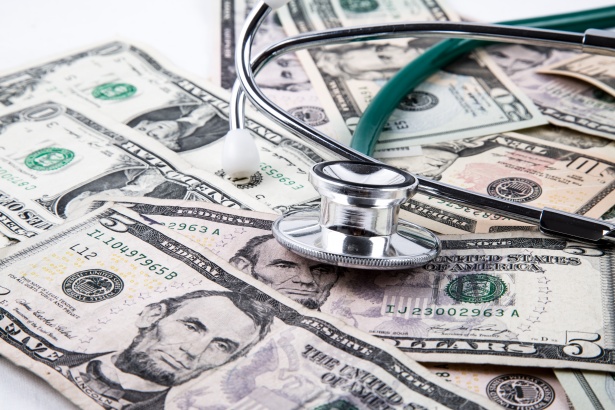 In The Time it Never Rained, author Elmer Kelton provides a novel look into these issues amidst the backdrop of “the longest and most severe drought in living memory” in the 1950s. The main character, Charlie Flagg, is an old school, West Texas rancher who is resistant to any change, especially the expansion of government farming programs and subsidies. After the federal government placed a support price on feed to help the drought stricken farmers and ranchers, Flagg is nearly the only one in the county to reject federal help, choosing to tough it out as he always has.

Shortly after the implementation of the support price on feed, a group of local ranchers approach Flagg, asking him to lead a “caravan to Washington.” Flagg’s hopes are quickly dashed when the men tell him that they don’t intend on asking Congress to butt out. Instead, they intend to ask the legislature to impose a support price on cattle as well. Access to cheaper feed has tanked the price of cattle, making many cattle operations insolvent. In the eyes of the ranchers, “When you’re out, you have to pay for the ones that are in. You’d just as well be in with the rest of them.” Flagg, seeing beyond the immediate, aptly describes the scenario as “like the dog’s chasing after his own tail.”

Later on, when being interviewed by a curious reporter, Flagg outlines the whole situation. “There was a time when we looked up to Uncle Sam; he was somethin’ to be proud of and respect. Now he’s turned into some kind of muddle-brained Sugar Daddy givin’ out goodies right and left in the hopes that everybody's goin’ to love him. And people are playin’ a selfish game with him, all tryin’ to grab more than the next man.”

It seems that every time the government attempts to correct economic problems through stimulus, right around the corner lay organizations seeking to exploit the situation. We’ve already seen this happen during the coronavirus pandemic. While many industries are experiencing damaging closures, lobbyists in Washington have capitalized on the uncertainty. In the immortal words of Rahm Emmanuel, never allow a good crisis to go to waste.

While most Americans have been more concerned about food supplies and public health, the Free Press -- the leading lobbying arm for American journalism -- have requested $5 billion to support local journalism, an already dying industry. The National Confectioners Association was unabashed in its request to Congress for $500 million in direct spending to protect candy makers. The American Alliance of Museums requested their own outrageous sum of $4 billion to insure local museums. None of these requests have anything to do with stopping the spread of COVID-19 or ensuring economic stability. Furthermore, most of the businesses for whom these groups are advocating extraneous spending are already covered under the small business provisions of the CARES Act.

Although Congress is unlikely to take any of these requests particularly seriously, they highlight the problem that Charlie Flagg identified. When the federal government opens up the floodgates, everyone emerges from the woodworks to see what they can get out of the current crisis. The urge to be “in with the rest of them” instead of on the outs is simply too strong for any industry to ignore. As such, it is important that our appropriators take great care in crafting stimulus legislation. If the CARES Act turns out not to be the end of the Coronavirus stimulus plan, then we should expect to see even more organizations clambering to be included.

Rent seeking is a natural part of appropriating, and so it is crucial that legislators think critically before directly supporting any particular industry. As COVID-19 runs its course and economic uncertainty persists, it is imperative that Congress remain vigilant regarding those special interests that are seeking to profit from crisis.

As we are approaching nearly a full month of Americans living life under a new reality as we fight coronavirus here and around the globe, there is a need now more than ever for individuals to come together to support their neighbors. Thankfully, amidst unsettling and uncertain news stories about what the future may hold with regard to the virus, the economy, and the overall way of life we have come to be accustomed to, there are stories aplenty of exactly the behavior that helps to inspire all of us to #LoveAmerica in our daily lives.

Americans are still trying to figure out what to make of the COVID-19 pandemic. Only a few weeks ago, the American economy was doing well, and employers were hiring. Today, many governors have essentially shut down commerce and effectively suspended some protected civil liberties by mandating the practice of social distancing in their states.

Public Health and Economic Health Need Not Be Mutually Exclusive

If DC traffic levels are any indication, it seems that a lot more people are taking the spread of the coronavirus seriously, which is undoubtedly good. In the media and online, though, the debate rages on whether the overall government response to the virus has been dangerously insufficient or unjustifiably draconian. The opposite poles of public opinion seem to range between demanding a complete, absolute national shelter-in-place shutdown for potentially months and a blasé, “virus? what virus?” approach that equally beggars the imagination.