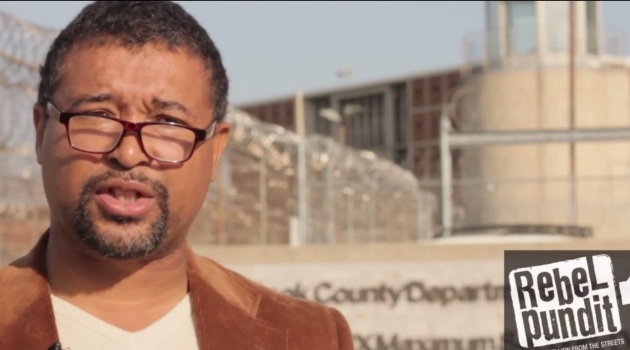 With the election a week away and as I noted in my Washington Times commentary, Democrats are dealing the race card in a desperate ploy to get blacks to turnout next Tuesday.

Thankfully, the tide is beginning to turn away from liberal dominance over black voters.

First, Louisiana state senator Elbert Guillory appeared in a video describing why he became a Republican. Guillory followed that high profile statement by starring in a campaign ad against Louisiana Senator Mary Landrieu and another ad against North Carolina Senator Kay Hagan.

Now several black Chicago activists are speaking out against what I’ve called the black liberal establishment.

Chicago activists Paul McKinley, Mark Carter, Joseph Watkins and Harold “Noonie” Ward recently went on the record with RebelPundit to deliver a message to black communities across the country.

That message shed’s light on who they say are the “real oppressors” of their community–Black-liberal democrats.

FreedomWorks’ Empower.org program has been leading the effort to expose the failures of the black liberal establishment and to empower individuals to get involved in their communities.

Empower.org hosted several town hall and economic summit events this year across the country including Chicago and Las Vegas.

The tide is indeed turning and I’m thrilled to be part of the revolution against Democrat dominance over the black community.