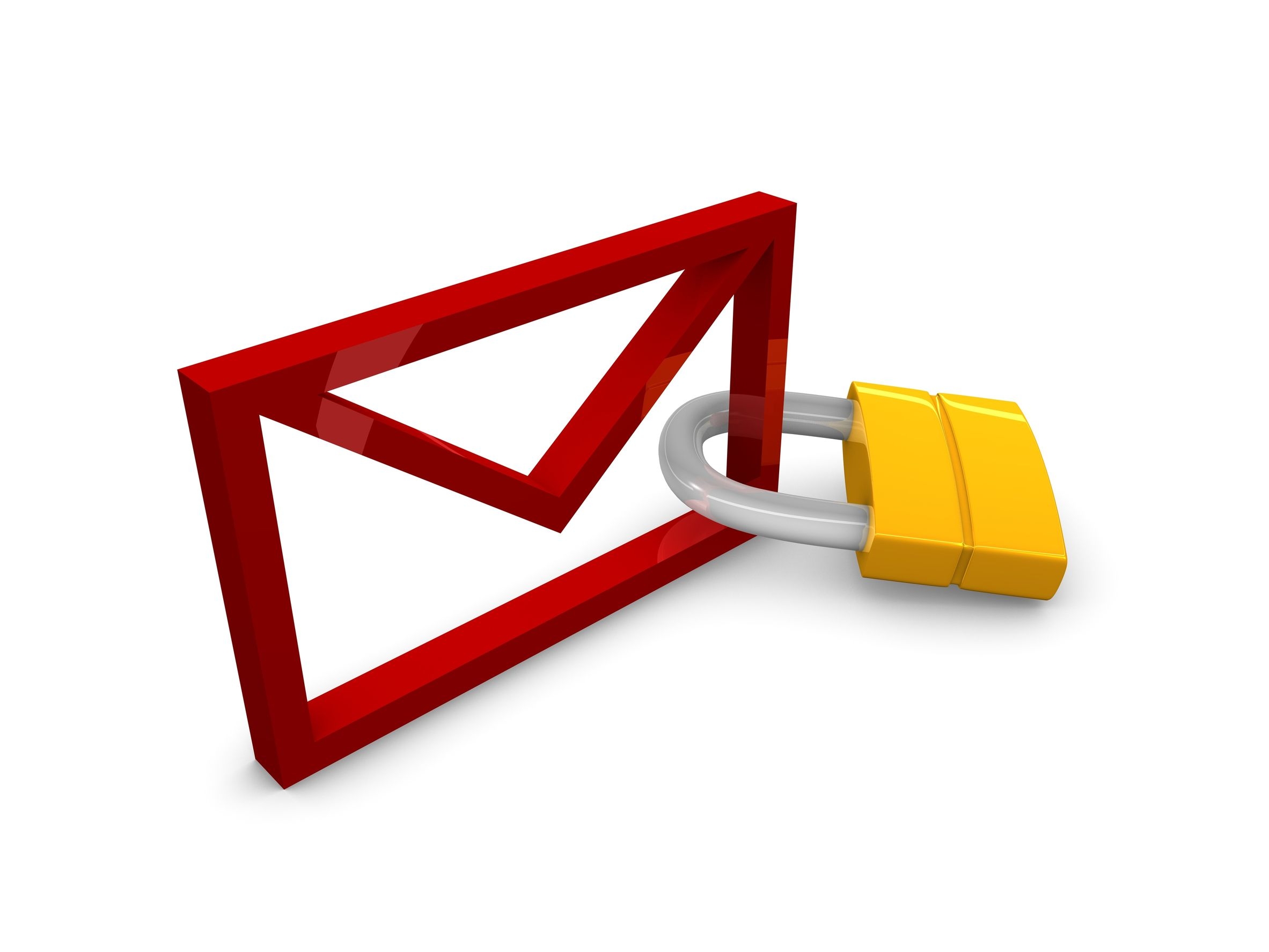 As attempts to reform the Electronic Communications Privacy Act (ECPA) are continually stalled out in Washington, California took the initiative, and Gov. Jerry Brown (D-CA) signed a new bill into law last week. CalECPA or S.B. 178 greatly strengthens state privacy standards compared to federal requirements under ECPA. Most importantly, the legislation mandates that state authorities must obtain a warrant to access any private emails, regardless of age. This is a notable change from the previous standard, which allowed authorities access to the same content without a warrant as long as the emails were dated past 180 days. Additionally, the bill would also require California authorities to obtain a warrant not only for emails, but for digital records, texts, and a user’s geographical location as well. Even further, the protections provided in this bill would be applied to online storage services in addition to electronic devices.

Hopefully this passage of legislation will be a call to Washington and to Congress in order to spur some action on an issue that already has massive bipartisan support. “This is a landmark win for digital privacy and all Californians,” said Nicole Ozer, Director of Technology and Civil Liberties Policy at the ACLU of California. “We hope this is a model for the rest of the nation in protecting our digital privacy rights.”

In addition to being sponsored by the ACLU, the California Newspaper Publishers Association, and the San Diego Police Officers Association, many different companies throughout California’s bustling tech sector also supported the bill. Some of these companies include Adobe, Apple, Facebook, Google, Twitter, LinkedIn, and Dropbox, amongst a multitude of others.

However, California isn’t the first to pioneer these developments on a state level. Maine, Montana, Texas, and Utah have also passed similar bills within the last few years, showing an ever-increasing commitment to ECPA reform across the country. The question then remains: why haven’t any of the proposed reforms made headway in Washington despite a massive number of cosponsors in the House and the Senate? Curiously, there are members of Congress who haven’t pledged support for amending the ECPA despite representing states that have already enacted their own reforms. There are a combined 34 representatives between California, Texas, and Montana who are not cosponsors in the House, and there are 6 Senators, from every state but Texas, who have not decided to sign on as cosponsors either. This is definitely troubling, considering their support could be instrumental to pushing these bills through Congress.

For now, the passage of CalECPA is another crucial step forward for California and for ECPA reform as a whole. As State Senator Mark Leno has said, “For too long, California’s digital privacy laws have been stuck in the Dark Ages, leaving our personal emails, text messages, photos, and smartphones increasingly vulnerable to warrantless searches. That ends today with the Governor’s signature of CalECPA, a carefully crafted law that protects personal information of all Californians.” Ultimately, though, it is up to the American people to hold their senators and representatives responsible for implementing these reforms, especially in states like California where concrete examples have already been set.

The Next Single-Payer Failure

At the moment, California is considering the possibility of implementing a single-payer healthcare system. SB 562, the Healthy California Act, would essentially expand Medicare coverage so that it covered every person in the state of California. Having been approved by the Senate, the bill now goes to the state Assembly where it has a chance of passing. However, if it does pass, it would be a massive problem for the state as it would face significant increased state spending, higher taxes, and decreased quality of health care.