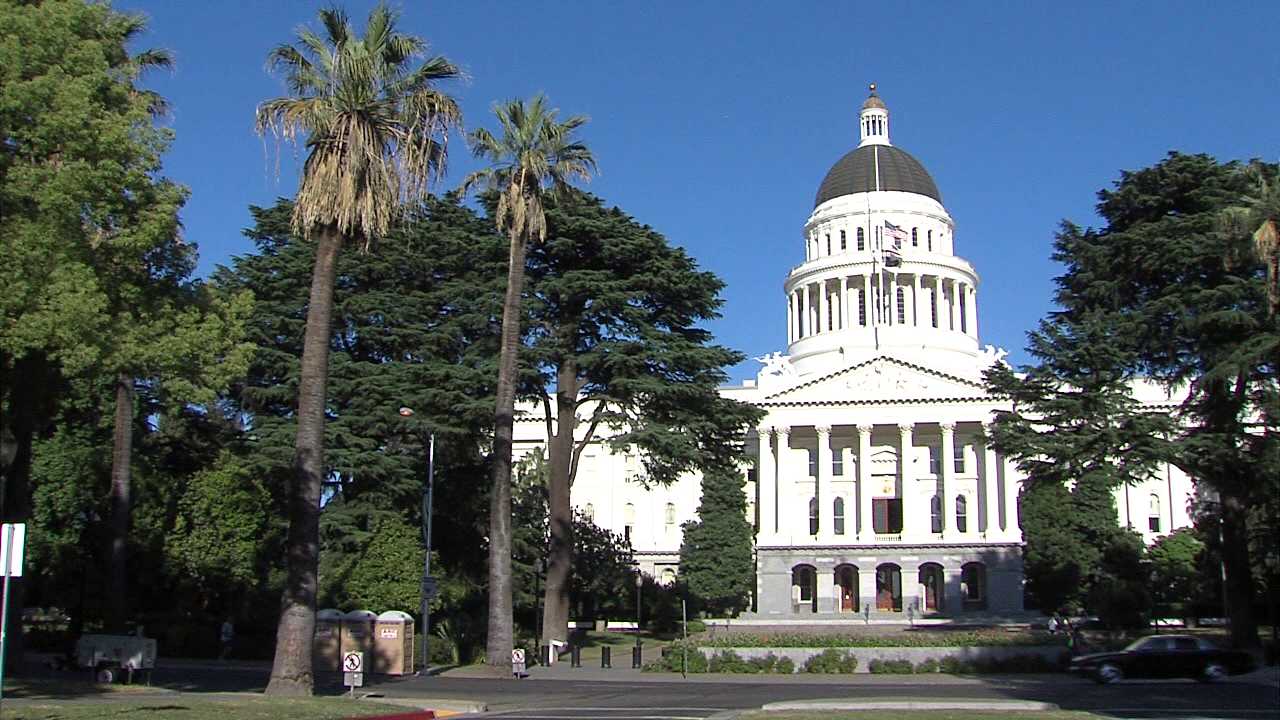 SB 443 is a long overdue bill that closes a concerning loophole in state law that allows state and local law enforcement to send seized property from people who may never be charged with a crime to the federal government for "adoption." After a civil judgment against the owner, up to 80 percent of the proceeds are then returned to the local government from the Justice Department's Equal Equitable Sharing Program.

California has better civil asset forfeiture laws than most states, though that is not saying much. According to a recent FreedomWorks publication, Civil Asset Forfeiture: Grading the States, the Golden State received a "C+" for its current state laws, which, unlike most other states, puts the burden of proof on the government, rather than the property owner. The government must show "clear and convincing evidence" to forfeit property. Real property, such as a home, cannot be forfeited without a criminal conviction.

SB 443 would close the federal loophole, allowing state and local law enforcement to receive proceeds from federal forfeiture only if a criminal conviction is obtained. The bill also offers new protections under state law by requiring a criminal conviction before cash and property worth more than $25,000 can be forfeited to the state.

During deliberations on SB 443 in the California Senate earlier this month, Sen. Holly Mitchell (D-Los Angeles), the primary sponsor of the bill, explained that changes are necessary to ensure that there is uniformity in state law. "This is a multi-pronged approach to a problem which has reached epic proportions in many California communities, requiring that, in most cases, a defendant be convicted of an underlying crime before cash or property can be permanently seized," said Mitchell. "It would require that more drug asset forfeiture cases be handled under state law rather than transferred to federal courts in order to ensure the stricter standards under California current law are followed."

"We are concerned that these seizures might circumvent state forfeiture law restrictions, create improper incentives on the part of state and local law enforcement, and unnecessarily burden our federal authorities," the signers wrote. They urged an end to the program and the implementation of "additional procedural safeguards to make sure the property of innocent Americans is not being swept up in overzealous asset forfeiture."

State Sen. Jeff Stone (R-Temecula), who voted against SB 443 in committee, rose in support when it reached the floor of the chamber. "This bill basically says that the government cannot seize the property of innocent people. Asset forfeiture is an important tool for law enforcement, and I strongly believe that the guilty should be subject to forfeiting their assets gained by illegal means," said Stone. "At the same time, however, the government should not be able to permanently seize property of people that are suspected of committing a crime."

"[T]his bill simply allows for innocent people to get their property back if they are not convicted of a criminal activity," he added.

SB 443, which has been endorsed by the libertarian-leaning editorial board of The Orange County Register, passed the state Senate by an overwhelming, bipartisan margin. The first action the bill will see in the lower chamber is the anticipated state House Public Safety Committee hearing on July 14.

The momentum for civil asset forfeiture reform and protections for innocent property owners at the state level is growing, with states like Montana and New Mexico enacting strong measures requiring a criminal conviction before property can be forfeited by the government. Other states, such as Michigan and Pennsylvania, are considering sound reforms.

California is only the latest example of a state taking up this issue. FreedomWorks hopes to see SB 443 clear committee and move toward a final vote in the state House.

Update: This post has been updated to reflect a date change of the hearing to July 14.