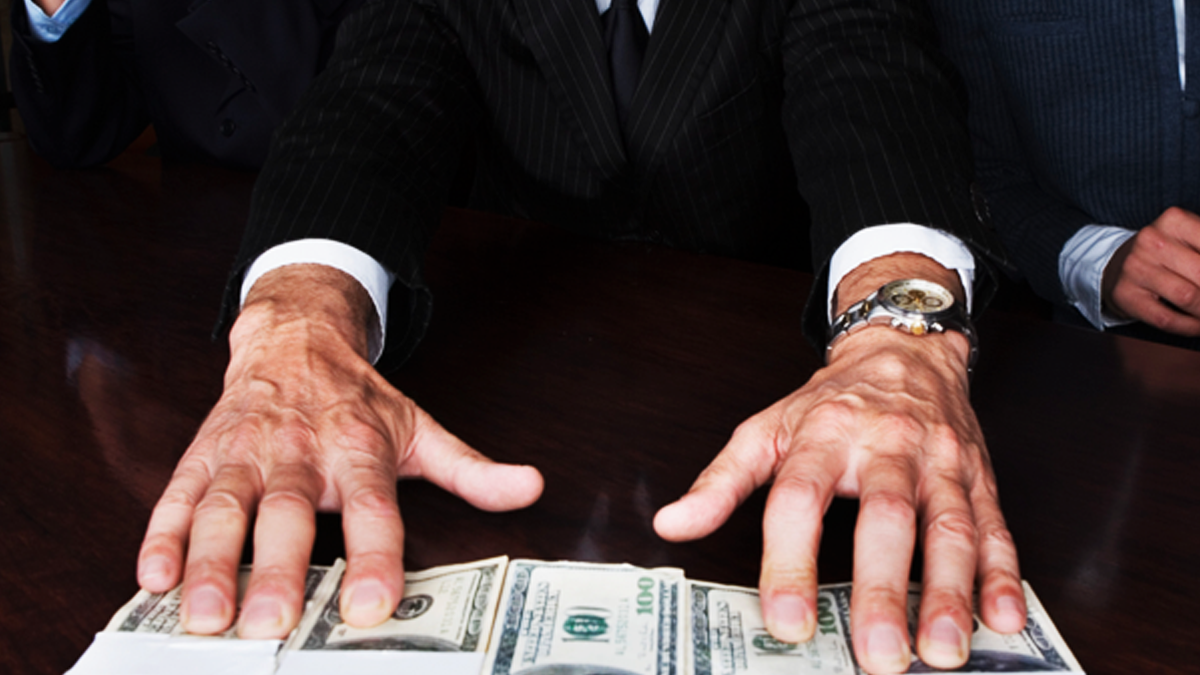 The study, Economic Freedom of the World: 2015 Annual Report, offers a look at policies in each country based on five areas of economic freedom, including the size of government and security of property rights. Countries are ranked accordingly. Sadly, the United States has experienced a decline, falling from the fourth spot in the rankings in 2000 to 16th in the latest study. "While economic freedom has generally risen globally since 1980, there has been a modest reversal of the trend since 2000," researchers explain. "Nowhere has the reversal of the rising trend in the economic freedom been more evident than in the United States."

Among the factors causing the decline in economic freedom in the United States is the weakening of private property protections. "Could the cause be the Supreme Court’s notorious Kelo v. City of New London decision in 2005 that made it easier to condemn private property and transfer that property to politically connected private interests? And how about the expansion in civil asset forfeitures, in which the government can take your property without any proof of guilt, in prosecuting the war on drugs—was this a contributing factor?" researchers ask. "Could increasing environmental, safety, and health rules and new acts like Sarbanes-Oxley, Dodd-Frank, and the Affordable Care Act be seen as a threat to property rights?"

Per Bylund, a professor at Oklahoma State University, believes the weakening of property rights is especially dangerous for the United States. "There is more regulation. There is undermining of property rights quite a bit through asset forfeiture and eminent domain, where the government steps in to basically take private property and give it to private businesses because the government thinks it's a better use of this property," Bylund told KRMG, a radio station based in Tulsa.

"[U]ndermining property rights for instance - we know that this could have a disastrous effect on society, especially on economic growth, and the whole country's well-being in the future, simply because we're undermining how the market works, how the economy works, and that means it's going to have a terrible effect probably on jobs, on new businesses and so forth, and I think it's my responsibility as a scholar to share my knowledge on this," he added.

Civil asset forfeiture laws can be especially dangerous for business owners. The Internal Revenue Service, for example, has gone after businesses for frequent cash deposits below $10,000. The powerful tax agency calls this "structuring," an attempt to skirt bank reporting requirements under the Bank Secrecy Act for cash deposits over $10,000. The law is meant to target money laundering.

Lyndon McLellan, a convenience store owner in North Carolina, did not realize that making frequent deposits under $10,000 could put his livelihood at risk until it was too late. The IRS seized more than $107,000 in his bank account. McLellan, who was never charged with a crime, successfully fought the seizure of the money, with the help of the Institute for Justice, despite threats and intimidation from the federal prosecutor in charge of the case.

Others, however, are not so lucky. The IRS seized approximately $950,000 from Andrew Clyde, a gun store owner in Georgia. Like McLellan, Clyde made frequent cash deposits under $10,000, which he did because of an insurance policy. After a lengthy legal battle, Clyde, who was not charged, settled, surrendering $50,000. He spent $150,000 attorneys fees, as well.

Though the Department of Justice has instructed federal prosecutors not to pursue forfeiture of funds when structuring is the only alleged offense, the policy still has not be codified into law, meaning that the next administration can change it on a whim. Additionally, state and local law enforcement in most states are can take cash from people, including business owners, on highway without charging them.

In August 2012, Mandrel Stuart was stopped in Fairfax County, Virginia by local law enforcement because of the dark tint of his windows. Stuart, who was carrying $17,550 in cash, was on his way to purchase equipment for his barbecue restaurant, Smoking Roosters, in Staunton. He was peppered with questions and, though he was never charged with a crime, police seized the cash because they believed it was somehow connected to drugs. Stuart fought the seizure and won, but it came at a cost. He lost his restaurant in the process because he could not afford to pay his bills. "Did I win? I lost my restaurant," Stuart told the Washington Post. "I'm not whole."

For conservatives, the protection of private property should be paramount. This most basic freedom is under attack, and those who are waging it come from both parties, as well as the very people whose job it is to "protect and to serve" our communities. Writing in 1787, John Adams explained why the protection of property is important to society. "The moment the idea is admitted into society, that property is not as sacred as the laws of God, and that there is not a force of law and public justice to protect it, anarchy and tyranny commence," Adams wrote. "If 'Thou shalt not covet,' and 'Thou shalt not steal,' were not commandments of Heaven, they must be made inviolable precepts in every society, before it can be civilized or made free."

Nearly 230 years later, Adams words are just as true. Without proper protections for innocent people, civil asset forfeiture undermines economic freedom because it assaults its core principle -- the right to property. Though FreedomWorks believes that a criminal conviction should be required before assets tied to illicit activity can be seized, at the very least, the evidentiary standards should be raised to the highest standard in civil court and the burden of proof should fall on the government in forfeiture proceedings. Though many other steps are needed to protect property in other areas, such as eminent domain, these reasonable reforms to civil asset forfeiture will begin to restore the cornerstone of our freedom.