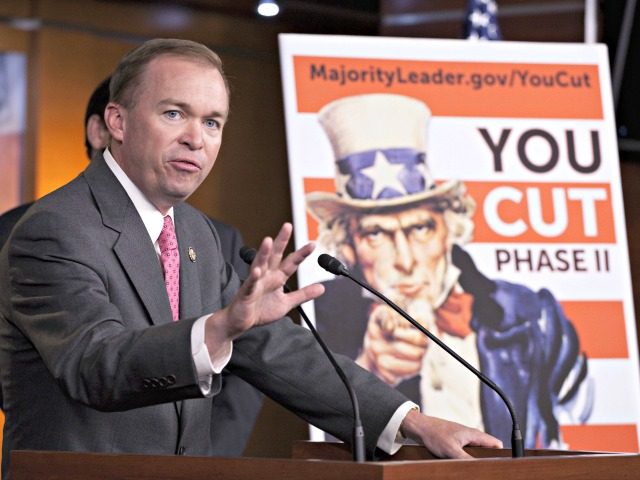 Despite the backlash, this is the correct decision as it returns entertainment and public enlightenment into the private sector where it belongs and can be more fully realized.

The first and most obvious argument against funding these programs is that they are not constitutional. There is no section in the constitution that authorizes the government to provide funding for the arts and it was not intended to be a federally supported. Under Article I, Section 8 of the US Constitution, the only thing Congress is allowed to do is provide patents for the arts, but not direct support. There is no section in the Constitution that allows Congress to fund these programs. So overall, this is not actually within the authority of Congress to do.

Beyond that, these programs could just as easily be privately funded. Any one of these organizations could pursue donations from small donors to run, private investors who sought to profit from it, sell its assets to a private firm, form a Kickstarter, or any other means an entity could pursue to be privately funded. For example, the show Sesame Street, which had traditionally been on PBS, just last year was moved over the HBO due to the fact that it had been operating at a loss and needed more funding.

An NPR exec even admitted that the organization "would be better off in the long run without federal funding." Privatizing these organizations would not be a problem at all and is easy to accomplish.

Arts and humanities are a private matter and in the private sector is where they belong. There is plenty of funding to cover them and any services they provide. Even then, it is not the duty of the United States government to provide or fund these programs since they belong within the realm of private interest. For this reason, President Trump and Director Mulvaney are correct in eliminating this funding. This is a step in the right direction for reducing the size and scope of the federal government.

Hi guys i am explain a topic to how to views the clip board on window10. its a very easy but you have follow this link https://clipboardwindows10.com/ and you get the more useful website on this. this is the mind blowing website.