Educating Activists on the Role of the Judiciary 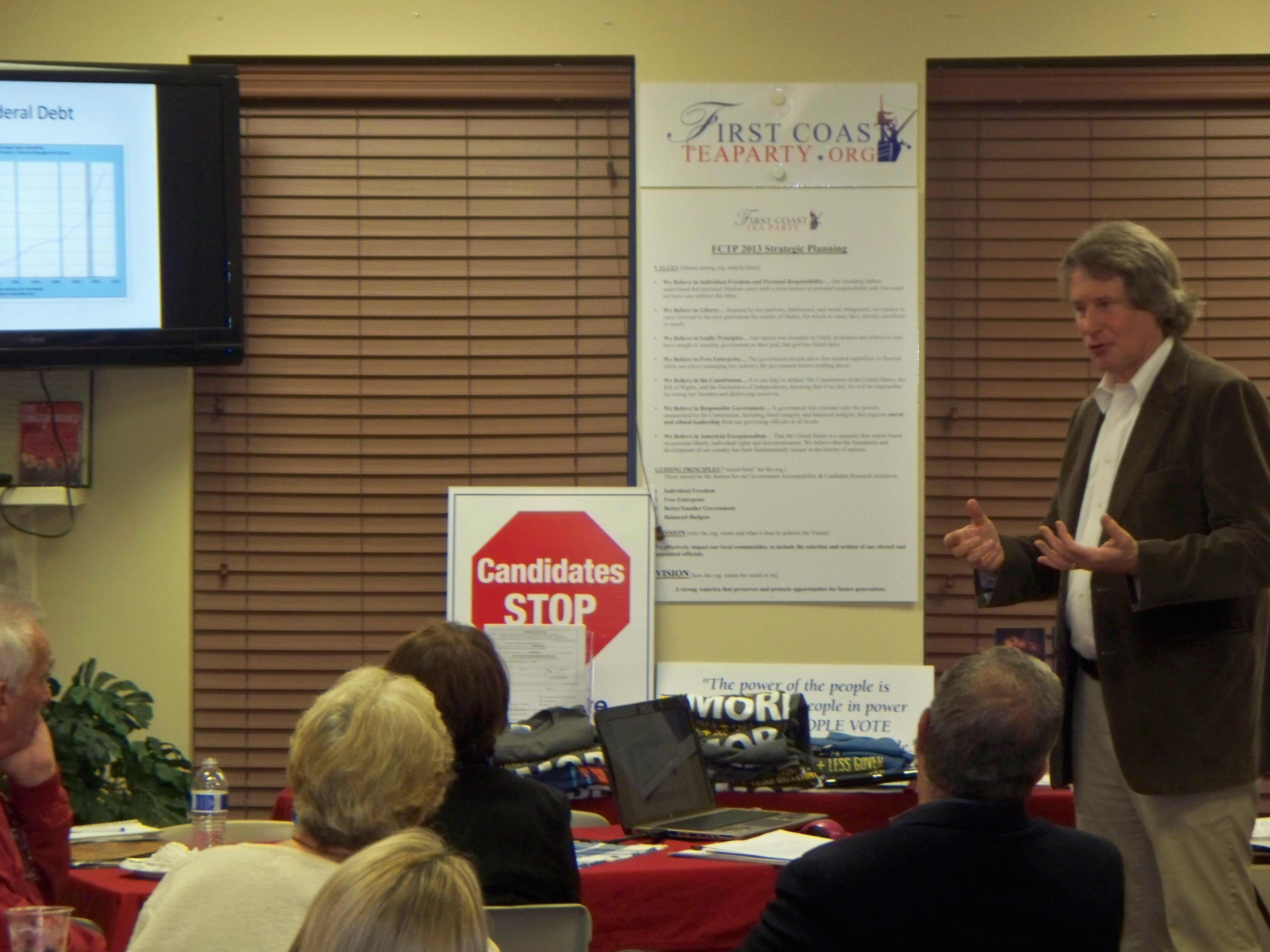 FreedomWorks Foundation has launched a new educational program to educate our activists on the role of the judiciary and its important check on legislative and executive branch power. In addition to the new issue page and new courses for FreedomWorks University, we are including an activist education program to highlight this important issue. Recently FreedomWorks Foundation sponsored a series of talks in South Carolina and Florida that examined the role of the judiciary and the dangers of a judicial branch that fails to check the power of the other branches of government.

Importantly, the Founders created a constitution that provides for three coequal branches of government. Should one branch of government become too powerful, the constitutional republic can collapse into a tyranny of the majority. And many commentators suggest that the judiciary has not upheld its part of the bargain, ceding power to both the legislature and the executive branch.

Chief Justice Roberts’ decision on ObamaCare in National Federation of Independent Businesses v. Seblius is the most obvious case where the judiciary may have yielded to the legislature. Rather than strike down the legislation, Justice Roberts bent over backwards to redefine the law as constitutional. In other instances, it appears that the executive branch is usurping power as the judiciary turns a blind eye. A good example is the case of Massachusetts v. EPA, in which the court stated that if the EPA determined carbon dioxide was dangerous, then the agency could regulate C02 under the Clean Air Act. Not surprisingly, the agency then issued its endangerment finding that C02 was in fact a health threat. Since then, the EPA has been aggressively pursuing tighter regulations, and President Obama has made it clear that he will pursue his agenda with or without the help of Congress.

An independent judiciary is a critical component of our constitutional republic, and can be an important check on overreach by other branches of government. Yet the judiciary has often failed to act as other branches assumed more power. As a result, we are now governed by a vast maze of rules and regulations pumped out by regulatory agencies. Statutory law is replacing the American tradition of common law, replacing judge made law based on precedent with the more arbitrary laws of regulators and bureaucrats. Perhaps it is time to revisit the model of government envisioned by our Founders and preserved in the U.S. Constitution. A strong independent judiciary is a coequal branch of government that should not forget its task of identifying legitimate limits on the scope and reach of the other branches of government.