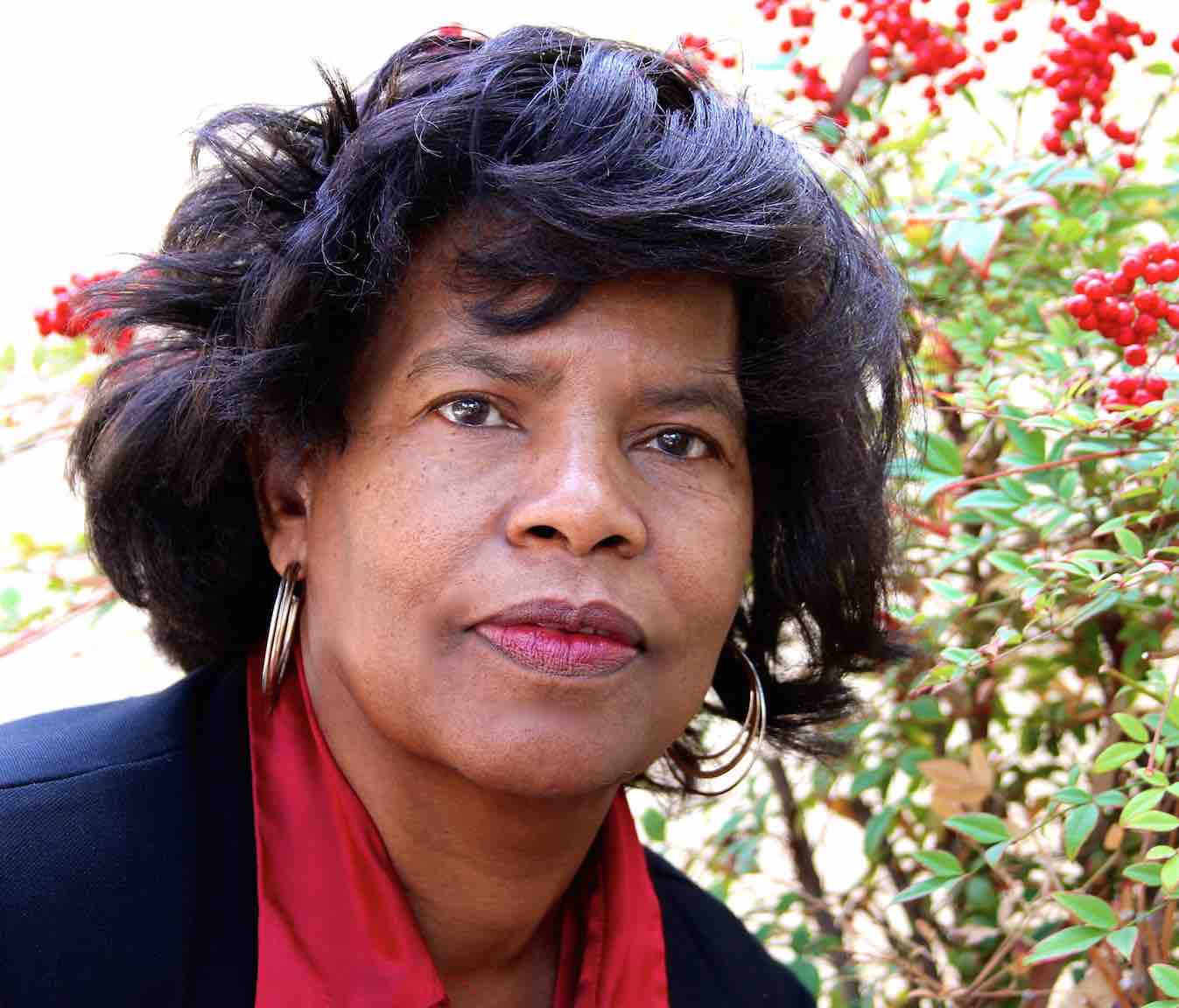 In view of the televised, Black atrocities in Ferguson, Missouri, Chicago, Illinois, Detroit, Michigan, and other American cities, many people might find it surprising to discover that, the greatness of today’s America has much to do with Black American achievements and inventions.

Many early American inventions were either outright created, or improved upon by Black Americans. The following are only a few of such inventions:

Though there are countless of other black American beginnings; the one, most overlooked and most crucially important is the fact that, Black Americans were largely among the founding pioneers of the American, Republican Party!

As a matter of fact (s), their activities in establishing the Republican Party were what many black Americans did to help to win their freedom from slavery (See the Kansas-Nebraska Act of 1854).  Republican Party founding Legislators in many of America’s Southern states were black.

Like many other Americans, most Black Americans, at one time, were a humble, but mighty, and productive people.  They were a part of what one might term; “America’s salt-of-the-earth!”

Make no mistake!  Whether intentionally or un-intentionally, there ‘are’ definitive causes for black America’s unraveling! It has been said that: “The Road to Hell, is Paved with Good Intentions!”

Therefore, the ‘one’ destructive and most profound cause of this group’s dismantling is Black America’s unwavering support for the Democrat Party or for Democrat Party Policies.

The Republican Party is the Party where slaves and white sympathizers gave their lives to end slavery in America (1863).

This Party is the Party that fought to ensure inalienable rights to Life, liberty and the pursuit of happiness for all Americans, to include former slaves and for all subsequent generations to follow.

Inalienable rights fought for by the Republican Party are those human rights endowed by the God of The Universe and guaranteed by The United States Constitution and The Declaration of Independence.

Though Thomas Jefferson was not a Republican, one of his later, most profound quotes was: “The Republican is the only Political Party in America that is Not at Eternal War, With the Rights of Human Kind!”

There are other distinct causes for the epic break-down of black America, but the most glaring is an overwhelming majority of black Americans have consistently sealed their own destructive fate by spending too many decades, voting for, and supporting The Democrat Party or the grand-daddy of the Ku Klux Klan; the Jim Crow; Segregation Laws; lynching-s, hanging-s, etc.

Joseph Rainey, a former slave, who turned Republican Congressman (1874-1879), definitively warned black America to stay clear of the Democrat Party. While Acting House Speaker, and while standing in the Well of Congress, Mr. Rainey said: “Freedom is much more desirable than slavery, and we can remain free forever, if we remember to avoid or stay away from, the Democrats!”

Geraldine Lewis is a business owner and an author.

Empower Member Karl Miller: Meeting the Real Challenges and Opportunities for Blacks in the 21st Century

Black History Month draws focus on the sacrifices of leaders and achievements that have uplifted the black community over decades and centuries. It is also a reminder of the challenges the black community has endured over that period and some that still exists.

0
02/05/2015
Black History Month: Do We Still Need It In Its Current Form?
"http:\/\/www.freedomworks.org\/content\/black-history-month-do-we-still-need-it-its-current-form?social=facebook_share"
null
http://fw-d7-freedomworks-org.s3.amazonaws.com/styles/thumbnail/s3/te_social_media_share/fw_default_0.jpg?itok=35IWEBMb
Blog