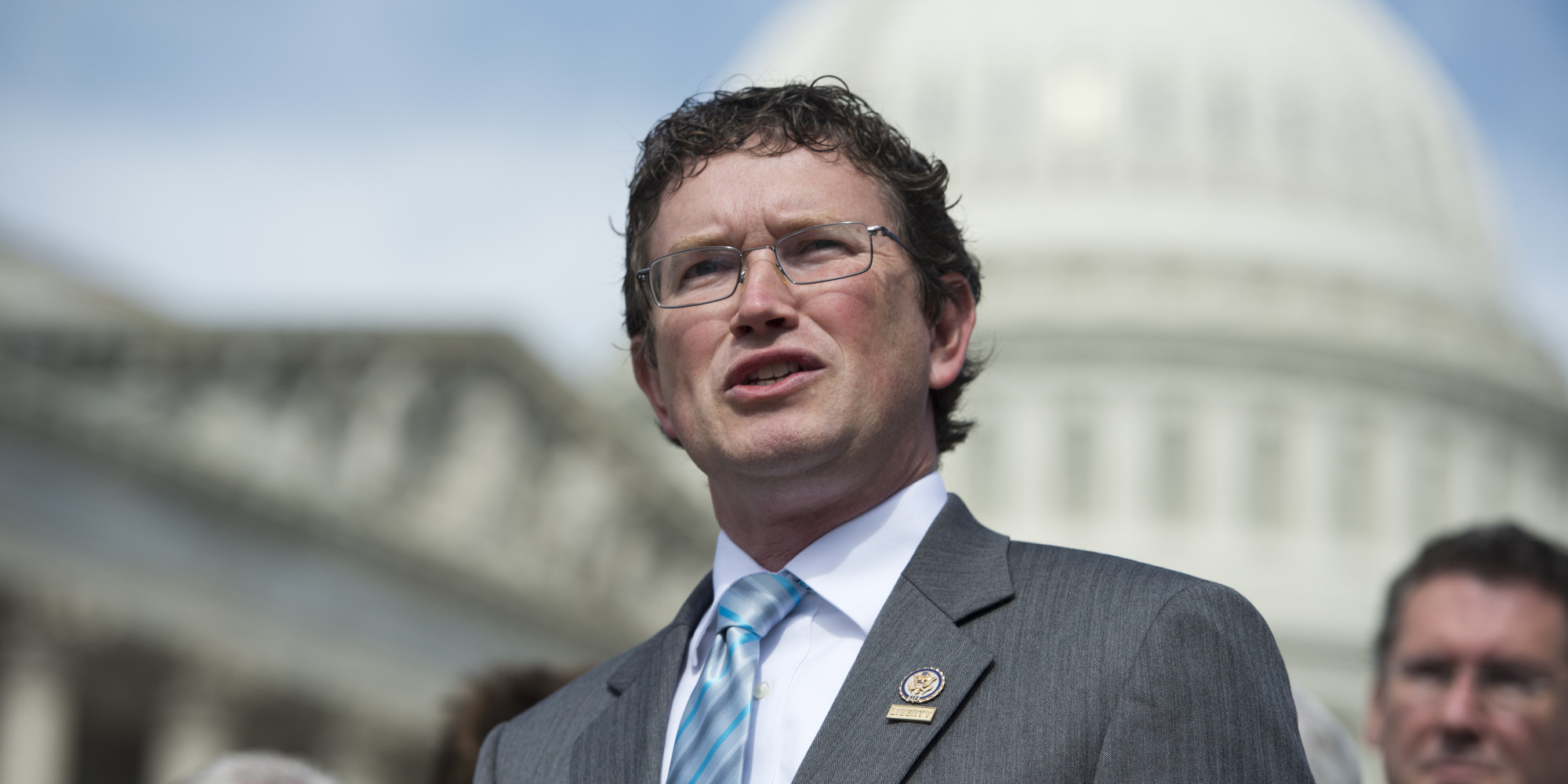 The federal government's civil asset forfeiture laws have been the target of well-deserved and long overdue criticism from conservatives, libertarians, and even progressives. As FreedomWorks recently noted in From High Seas to Highway Robbery, federal civil asset forfeiture laws, throw the presumption of innocence, a cornerstone of the American legal system out the window.

"I had no idea something like this could happen in America," Lattimore told the Cincinnati Enquirer. "I’ve never been arrested before in my life. I even could prove that it was my money but that didn’t matter." Lattimore was not charged with a crime, but state and local law enforcement are incentivized to seize cash and property from even the innocent because, through the Department of Justice's Equitable Sharing Program, they can receive up to 80 percent of the proceeds from forfeitures. Between 2003 and 2011, the Department of Justice's Equitable Sharing Program received $11 billion in revenues and disbursed more than $3.1 billion in payments to federal, state, and local law enforcement, according to the Government Accountability Office. Much of the remaining funds are used "in support of asset forfeiture activities," including the costs associated with "seizing, evaluating, inventorying, maintaining, protecting, advertising, forfeiting, and disposing of property seized for forfeiture."

Rep. Thomas Massie (R-Ky.), whose district is based in Northern Kentucky, blasted federal forfeiture laws, which, he rightly says, are unconstitutional. "This is legal robbery ... and is completely unconstitutional," Massie said. "I don’t care what good they can do with that money if it was acquired unconstitutionally."

The FAIR Act requires a hearing after 14 days, where the government must establish probable cause for the seizure, or return the property to its owner. Importantly, the bill also eliminates the profit motive by directing proceeds from federal forfeitures to the Treasury Department's general fund.