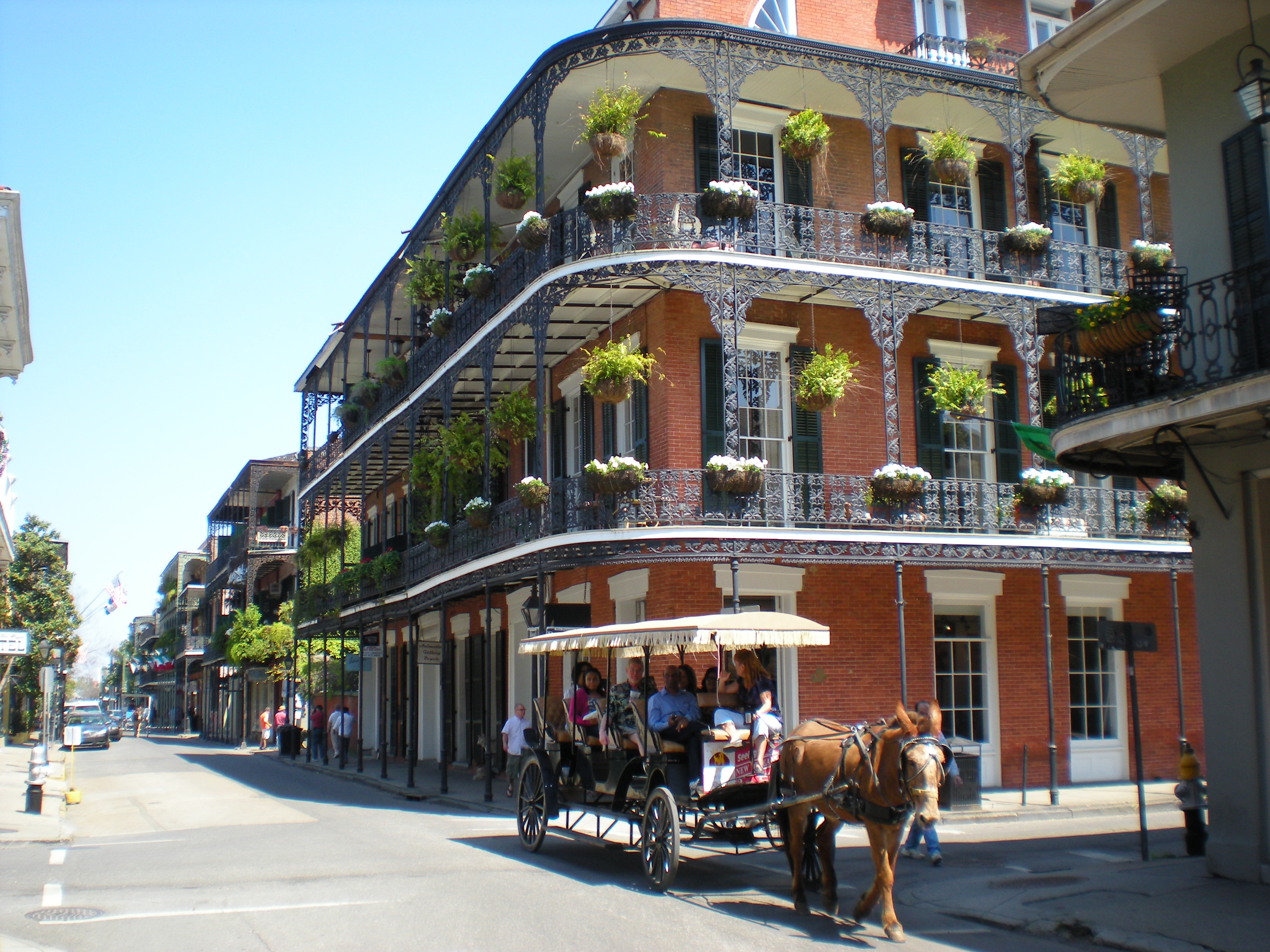 There is now a split amongst the circuit courts on this matter, after the DC Circuit ruled last year that such licensing requirements violate our First Amendment right to free speech. In light of the DC Circuit’s ruling, the plaintiffs in Kagan have appealed the Fifth Circuit’s decision to the Supreme Court, which is scheduled to decide this Friday whether to hear oral arguments.

While the case involves licensing requirements for tour guides exclusively, if the Supreme Court takes on the case and depending on how the court rules, the implications could be much broader. Nearly a third of all jobs in the United States now require an occupational license, a six-fold increase in the past two generations. Because of the potential broader implications of the case, the International Association for Health Coaches actually wrote an amicus curiae brief in the hopes that licensing requirements in their field could be curbed as well. As health coaches, they fear that their speech to clients could be squashed because of the increase in licensing requirements across the country.

In their brief, the city of New Orleans claims the licensing requirement is not really a restriction on speech. They claim that since an individual can speak freely once the individual acquires the license, there is no restriction on speech. However, this prior restraint on speech is the worst kind of speech restriction because it prevents any speech from taking place until a prior approval is given. While the city claims this prior restraint is necessary to protect visitors from “criminals, drug addicts and swindlers,” in a world of Yelp and other review services, there is no reason the government needs to “protect” us from bad tour guides.

Hopefully the Supreme Court grants the appeal and fixes the split in the circuit courts by ruling for freedom and economic opportunity, rather than free speech restrictions and economic protectionism.

Update: On Monday, February 23, the Supreme Court denied Kagan's cert petition, meaning the Supreme Court will not hear oral arguments in the case. This is a victory for occupational licensing requirements, and a loss for Freedom of Speech and free markets.

We Will Be Back to a Full Bench Tomorrow

FreedomWorks president Adam Brandon made the following statement following the Senate decision to change precedent to confirm Judge Neil Gorsuch to the Supreme Court with a simple majority vote: