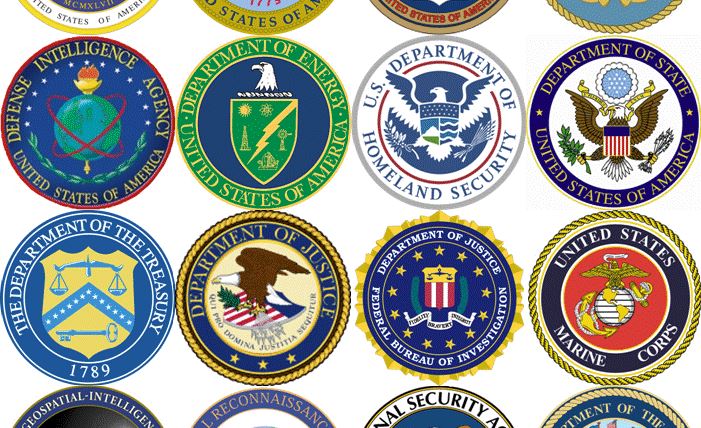 Because bureaucrats in the executive branch are unelected, they already have little to no incentive to be responsive to the public’s wishes, despite being government employees purposed to serve the public. To address this unaccountability, Young’s bill improves transparency in executive agency rules, implementing personal accountability measures.

The Regulatory Fingerprints Act would require three things to be included in each publication in the Federal Register pertaining to an agency rule: the specific legal authority for the rule, the name and title of each agency office or employee who participated in the rulemaking, and each person performing any work pertaining to the rule under an agency contract.

This bill is simply and effectively targeted at creating more transparency, and thus accountability, in the federal bureaucracy, which characteristically lacks both. Creating transparency in the executive branch introduces personal responsibility currently not required.

The same procedures are required of those under agency contract that are tasked with carrying out the rule, which expands the breadth of the reforms to further improve accountability.

Rep. Young said himself, “When I introduce a bill, or an amendment, I have to put my name on it. But, when there’s rules and regulations in the executive branch...we don’t know who’s writing them. My bill simply says whoever is writing these rules and regulations, they’ve got to put their name on it...Because, when you put your name on something, you deliver a better product or service.” He is undoubtedly correct.

Requiring bureaucrats to be held responsible for the rules they make, and those contracted to carry them out to be responsible in doing so, is an essential step in opening up the bureaucracy for oversight by the public they are intended to serve. The Regulatory Fingerprints Act, H.R.1460, is a commonsense and effective step to improving bureaucratic accountability and holding the federal government responsive to the people it governs.