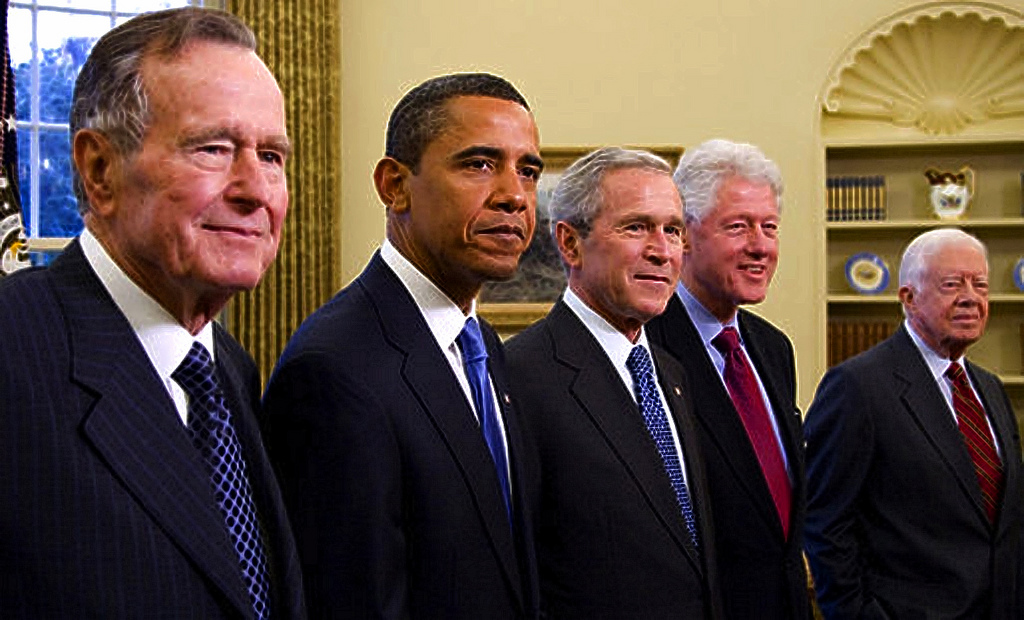 Spending by the federal government is already out of control and should be restrained, with waste cut wherever possible as well. Currently, the Former President Act of 1958 provides allowances for post-presidential expenditures far in excess of what is necessary. Common sense modernizations included in Rep. Hice’s bill would save taxpayers money by identifying outdated measures and prioritizing funding in post-presidency activities.

As Rep. Hice said, “The lifestyle of the modern post-presidency has dramatically changed in recent years, affording former presidents many lucrative opportunities, including high-dollar speaking engagements, book deals, and board memberships, just to name a few.”

With a unified government committed to rolling back regulations and limiting government, we must also hold our elected officials accountable to the fiscal responsibility they ran on when we elected them. Leading by example by cutting funding to those within the government itself is one of the best ways to indicate commitment to these measures, and turning the Presidential Allowance Modernization Act into law is a simple way to do so.