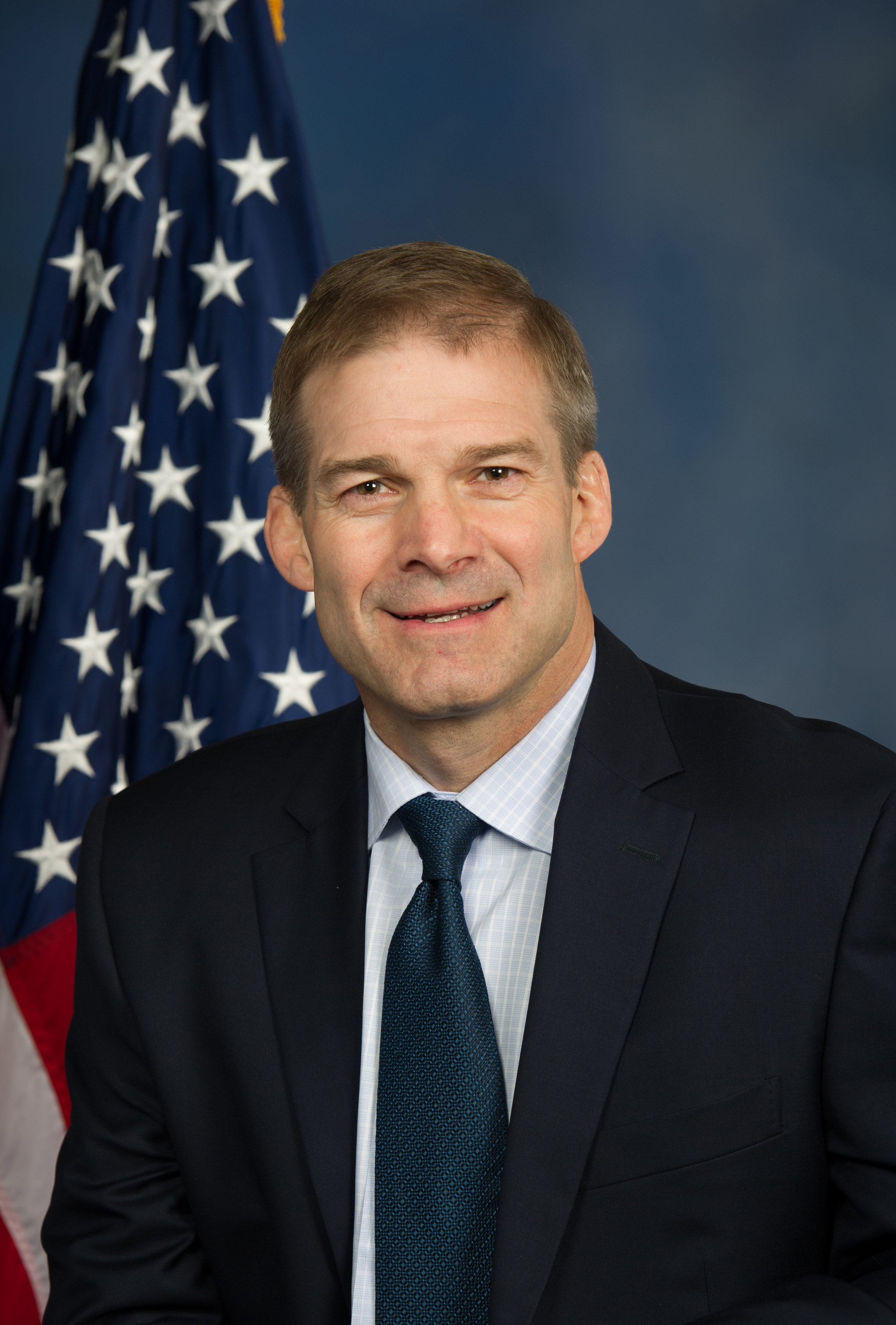 Prior to his election to Congress, Rep. Jordan served in both chambers of the Ohio General Assembly from the mid-1990s through the mid-2000s. He won his seat in the Ohio Senate in 2000 when he defeated Jack Kaffenberger by an impressive margin of 88 percent to 12 percent. During his time in the state legislature, Rep. Jordan made a name for himself as a true conservative, winning awards from numerous state groups including the Ohio Taxpayers Association and the United Conservatives of Ohio.

When he was elected to the House of Representatives in 2006 and arrived in Washington, he quickly kept building his record as a principled conservative. Today, nearly 12 years later, nothing has changed. Throughout his time in Washington, Rep. Jordan has amassed great respect and admiration of other dedicated conservatives. He boasts a strong 97 percent lifetime score with FreedomWorks, and has scored a perfect 100 percent an impressive six years.

Never afraid to do what is right by the taxpayers and always willing to stand up against the profligate and often manipulative establishment, Rep. Jordan has been a leader to advance liberty outside of official House leadership. From 2011 to 2013, he chaired the Republican Study Committee, which is a caucus of over 100 conservative members of the House of Representatives dedicated to proposing and pushing for limited government policies across the board.

In 2015, he took his leadership-outside-of-leadership a step further and co-founded the House Freedom Caucus alongside nine of his most conservative colleagues, and served as the caucus’ first chairman from 2015-2017. This caucus of members is now nearly three-dozen strong and consistently uses its leverage as a voting bloc to push for more principled policy, including true fiscal responsibility and proposals to reduce the size and scope of government.

This year, Rep. Jordan’s time has come to be a leader inside of leadership. Always an advocate for changing the ways of the current leadership, Speaker Paul Ryan’s (R-Wisc.) announcement that he would not be seeking reelection spurred whispers of a potential run by Rep. Jordan to take his spot as the top Republican in the House. FreedomWorks, along with more than 100 other top conservatives, quickly jumped to back this potential run, citing his “unwavering commitment to our constitutional liberties and conservative principles of free market economics, budgetary discipline, traditional values, and a strong national defense.”

After months of encouraging Rep. Jordan to make this potential run for Speaker a reality, Rep. Jordan announced in a “dear colleague” letter last Thursday that he is officially seeking the speakership. Republicans in the House would be well-served to back his run for speaker over that of Majority Leader Kevin McCarthy, if only to boost their own chances of reelection.

However, Rep. Jordan’s bid for speaker is about much more than this. It is about restoring regular order to the legislative process and allowing members to properly represent the people of the districts they are elected to represent. It is about reclaiming the main underlying but frequently ignored principles of the party -- to practice fiscal responsibility and to reduce the size of government.

It is about carrying out the promises that so many Republicans in Congress were elected on, including repealing Obamacare and enacting meaningful spending cuts. It is to, as Rep. Jordan puts it simply himself on Twitter, #DoWhatWeSaid.

This is not a novel idea, and it is a shame that current and past leadership have failed almost entirely to do this. Voters want someone in leadership who will prioritize their concerns over those of members only concerned with reelection and who will put long-standing principles into practice for the whole country. In a recent poll of FreedomWorks activists, over 99 percent preferred Rep. Jordan to Rep. McCarthy -- and for good reason.

FreedomWorks looks forward to continuing to support Rep. Jim Jordan (R-Ohio) in his bid to be the next Speaker of the House and is proud to honor him as August’s member of the month. On behalf of our more than 5 million activists across the country, we sincerely thank him for his dedication to and daily practice of strong principles. We thank him for taking his eternal fight for the American people to the next level, responding to the rallying cries calls of conservatives across the country to #BecomeTheLeadership by running to be the next Speaker of the House.