Horne v. Dep’t of Ag: Raisins are Property Too 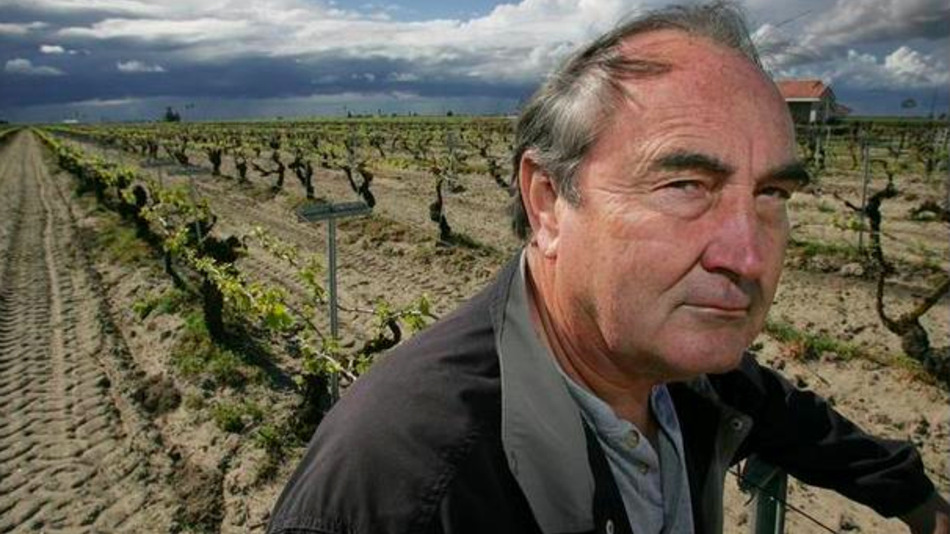 Ten years after the Supreme Court decided Kelo v. City of New London, almost to the day, the Court, in Horne v. Department of Agriculture, protected property rights in an 8-1 decision. The Court held that the government must pay just compensation when taking personal property, just as it does when taking real property.

The background of the case is quite extraordinary. As part of the New Deal legislation, Congress passed the Agricultural Marketing Agreement Act of 1937. The Act authorized the Secretary of Agriculture to create “marketing orders” in an attempt to stabilize the markets for a number of agricultural products. Yes, this was a terrible decision at the time and made no sense, but it was passed during the New Deal, when nothing made sense.

For the decades since, raisin farmers have been under one of the most restrictive marketing orders. Raisin farmers have to set aside a portion of their crop each year, the percentage is decided by the government’s Raisin Administrative Committee. This committee then sells or donates the raisins to various agencies and any profits, after administrative costs, are redistributed back to the farmers.

The Hornes believed this program tasted like sour grapes. In an 8-1 decision, the Supreme Court agreed.

After failing to hand over a portion of their crop, the government assessed fines on the Hornes for the fair market value of the raisins, as well as additional civil fines. Rather than pay the fine, the Hornes took the government to court, challenging the program as a violation of the Takings Clause of the Fifth Amendment.

The Ninth Circuit ruled there was no taking because in their opinion personal property is afforded less protections than real property and the farmers still had a contingent interest in the raisins. The court further believed that if farmers did not like the marketing order, they could always grow another crop.

The Supreme Court sharply refuted the Ninth Circuit’s understanding of the Takings Clause.

The Court held that the Fifth Amendment applies to personal property just as it does to real property. The Court further ruled that the government cannot make farmers give up a portion of their crop as a condition to enter into interstate commerce.

The Court ruled that even though the farmers may have had a contingent interest in the raisins, the reserve requirement is clearly a physical taking because the government takes possession of the crop. It is not simply a regulatory taking, which sadly is allowed up to a certain point, because there is an actual physical appropriation of the raisins.

The Court was not moved by the argument that net profits of the sale of the raisins by the Raisin Administrative Committee are distributed back to the farmers. It ruled that this should go into consideration for what additional compensation is required, but does not change the fact that a taking has occurred.

Lastly, the Court held that the marketing order was not simply a voluntary exchange with the government because the ability to sell a product in interstate commerce is not a benefit the government can withhold.

Today was a good day for property protection at the Supreme Court. The Court has acknowledged that the government cannot take your property, whether real or personal, without first paying just compensation. But with the anniversary of the Kelo decision tomorrow, it is important to remember that there is still work to be done to ensure property gets the full protection it deserves.