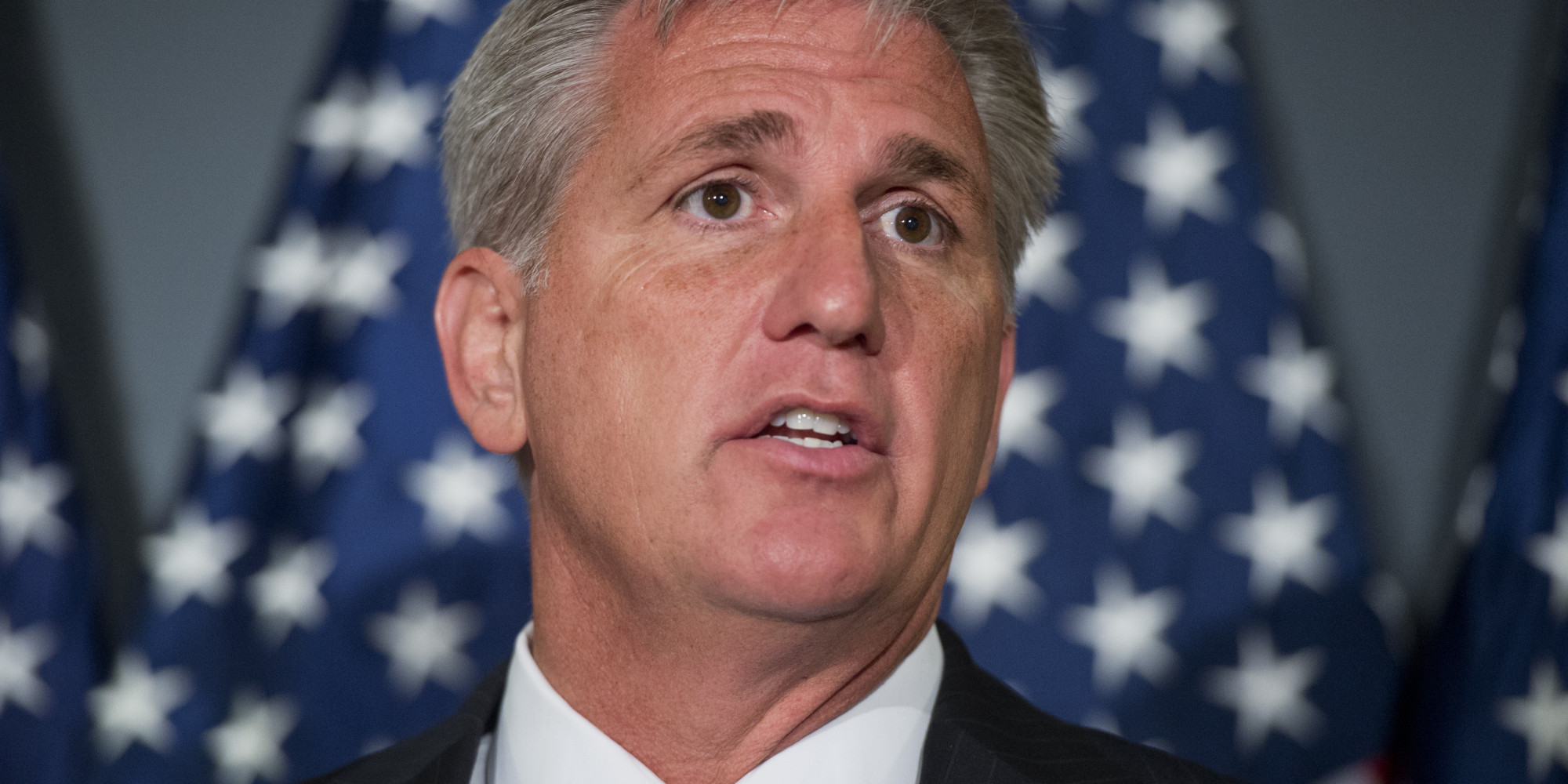 Majority Leader Kevin McCarthy (R-Calif.) is at it again.

He is using a House procedure to try and pass major legislation in a way that minimizes debate and prevents conservative amendments from being introduced and debated. Last month the majority leader did this to authorize $1 billion in taxpayer dollars for a global food security bill. FreedomWorks drew attention to the bill on our blog.

Today, Majority Leader McCarthy has scheduled H.R. 5077, the Intelligence Authorization Act for fiscal year 2017, for a vote in the House under the same expedited procedure, called suspension of the rules. This procedure is customarily reserved for non-controversial legislation. This bill is anything but non-controversial. It is scheduled for only 40 minutes of debate, as opposed to an hour of debate, which is the norm for bills considered under a rule. Amendments cannot be offered, and the bill can be voice-voted, allowing members to avoid being put on the record with a recorded vote.

There could be many conservative and liberty amendments to make this bill better, promote a proper constitutional balance between intelligence activities and the rights of American citizens, and further define what it means to have a massive intelligence apparatus in a constitutional republic. Sadly, Majority Leader McCarthy made sure this needed debate wouldn’t happen. He scheduled the bill under suspension of the rules which will ensure the intelligence establishment goes unchallenged and that the bill can’t be amended and improved.

The majority leader should be running the floor in a way that allows significant bills to be fully debated with opportunities for members of the House to work their will through an amendment process. The intelligence bill should have come up as a regular rule bill, not under an expedited procedure that keeps member input to a minimum. The House, members, and the intelligence bill deserve better.