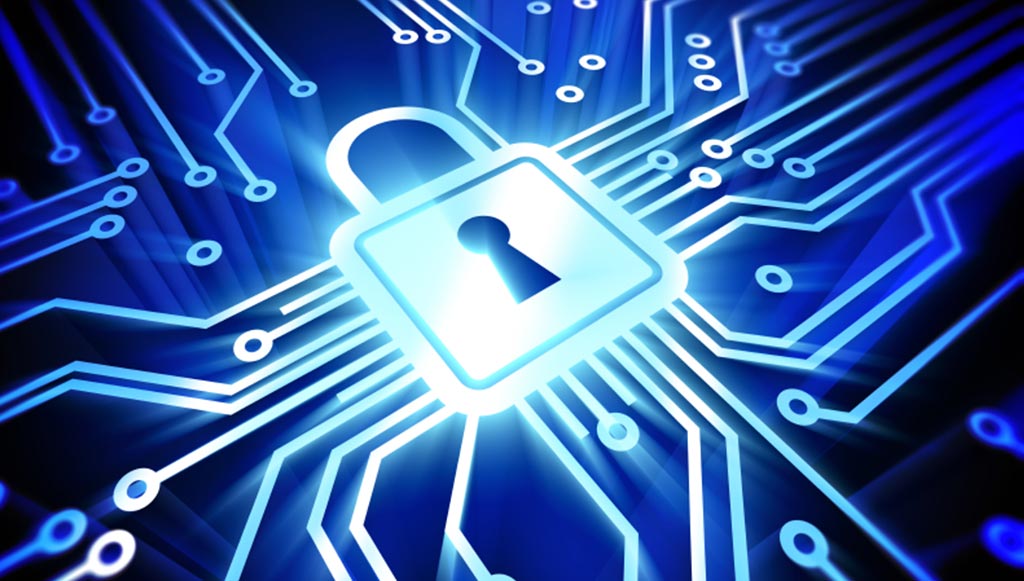 Hackers are a real menace, stealing sensitive business files and millions of Americans' passwords, financial records, and other sensitive data. The proponents of these bills argue that they will facilitate communication between companies that suffer these attacks and the government agencies that fight back against these often state-sponsored and well-funded cyber criminals. The two House bills that are supposed to accomplish this are the National Cybersecurity Protection Advancement Act (H.R. 1731) and the Protecting Cyber Networks Act (H.R. 1560).

In a letter to Congress, several dozen cybersecurity experts laid out some of the major concerns with these bills, noting that they had major problems with both of them, as well as with the Senate's similar proposal, the Cybersecurity Information Sharing Act (CISA). The biggest issue they raise about these bills is that they allow the government to collect far more data than would actually be needed to investigate the source of these online attacks - including the private user information stored in these companies' databases. That information is then shared with the National Security Agency (NSA), which means this information sharing bill starts to look more like a surveillance bill.

In order to ensure the privacy of this sensitive data, the cybersecurity experts recommended that at the bare minimum the companies sharing this information should be required to scrub all personally identifying information (PII), and that the data's use be restricted to "securing systems". Unfortunately, neither bill fully guarantees the removal of this PII, and both would allow the government to share the cyber threat data across multiple agencies, including potentially the NSA.

Both bills also appear to allow this cyber threat information to be used to investigate crimes other than cyber attacks, which raises due process concerns in addition to privacy concerns.

A large number of civil liberties and digital privacy groups have also expressed major concerns these bills. Hopefully Congress will hear their concerns and amend the bills to protect Americans' privacy. H.R. 1731, in particular, could be made acceptable with a few amendments. FreedomWorks has signed a coalition letter that suggests edits that would need to be made to the National Cybersecurity Protection Advancement Act in order for the bill to be acceptable.

UPDATE FreedomWorks has signed onto a coalition letter in opposition to H.R. 1560, the Protecting Cyber Networks Act, urging representatives to vote against this dangerously invasive bill.

The Senate and House intelligence committees are working towards selling out Americans' privacy this weekend for the illusion of cybersecurity. Specifically, the Senate's Cybersecurity Information Sharing Act (CISA) and its two House counterparts (the NCPAA and PCNA) are merging -- but indications are that they may be doing so by adopting the worst provisions from each of the three bills. Worst of all, the majority of the input appears to be coming more from the intelligence committees, and not from the people who would actually have oversight of the information sharing regime in the Homeland Security Committees.

As one of our over 6.9 million FreedomWorks activists nationwide, I urge you to contact your senators and ask them to vote YES on the Wyden amendment to add crucial privacy protections to the Cyber Information Sharing Act (CISA), S. 754.

This week, the Senate is set to finally take up its Cybersecurity Information Sharing Act (CISA), S. 754. In the wake of several high-profile international hacking events, CISA is being sold as an essential component of national cybersecurity. Unfortunately, not only does this bill not address the fundamental difficulties with protecting our critical data, it also creates perverse incentives for companies and adds further to the massive collection of our private data by government agencies.