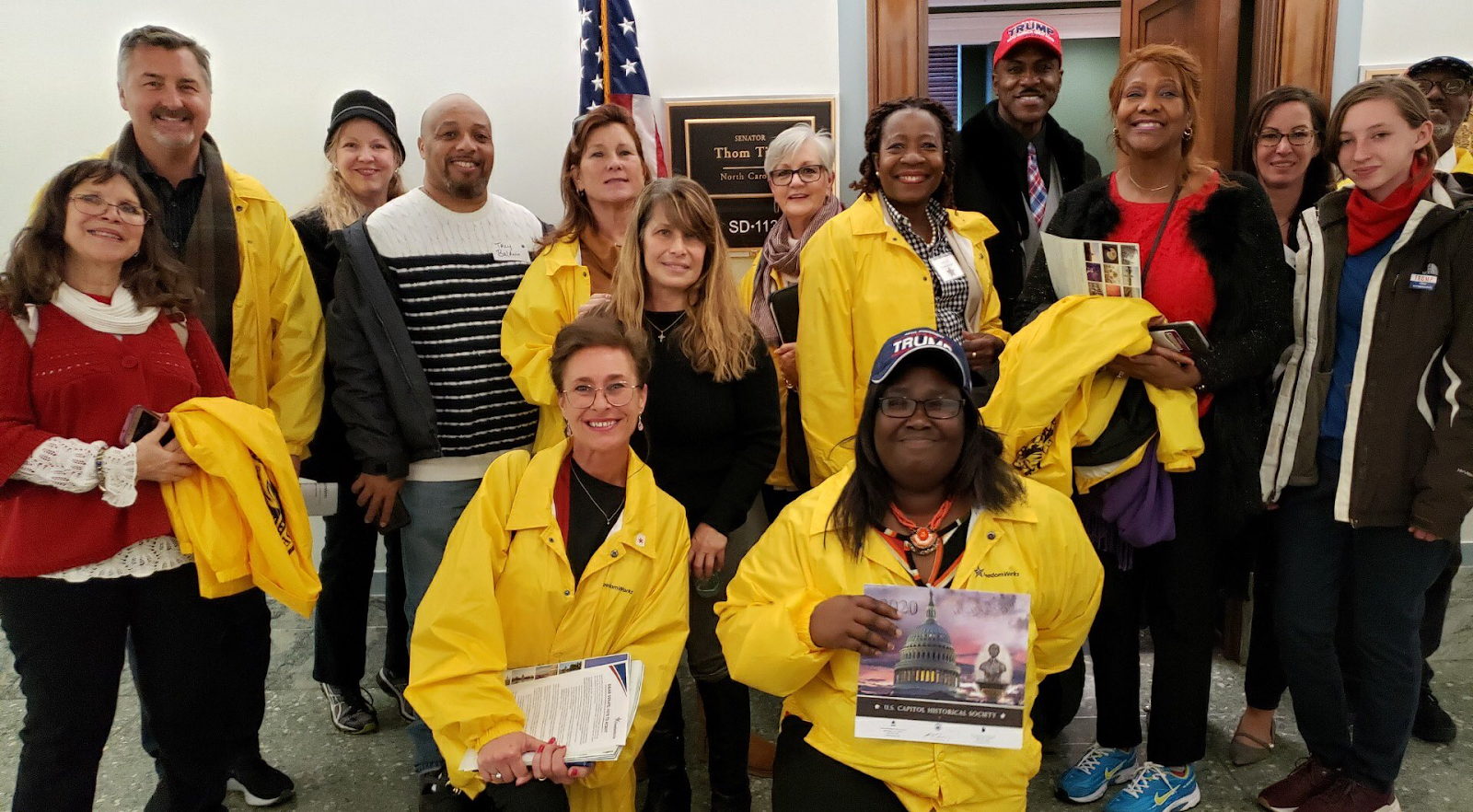 “The conservative grassroots, the lifeblood of the work we do here at FreedomWorks, will undoubtedly play kingmaker in 2020 and beyond. Our activists were behind President Trump in 2016, and they are here today to let their voices be heard on impeachment. They are everyday Americans committed to small government, economic freedom, and the American rule of law.”

Later, FreedomWorks activists took to the halls of the U.S. Senate buildings to remind members why they must acquit President Trump, and focus on advancing a pro-growth, pro-freedom agenda that puts Americans first.

FreedomWorks will host activist fly-ins regularly throughout this election year.

A Primer on the Presidential Impeachment Trial in the Senate