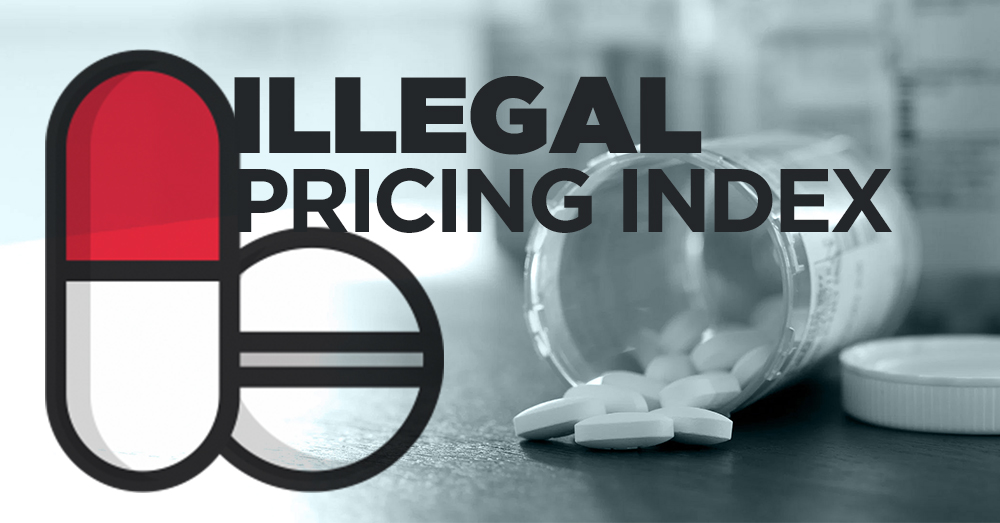 The economic problems with the IPI are significant, but what many have not considered is that the proposal also faces significant legal obstacles, some of which have been erected to prevent exactly this kind of destructive policy. The Department of Health and Human Services (HHS) conducted an analysis that found physician administered drugs in Medicare Part B are almost twice as expensive as comparable ones in other developed economies. HHS began seeking input on a proposal to capture some of the same cost savings. According to the agency, this proposal “would aim to preserve or enhance quality of care for beneficiaries while reducing expenditures for Medicare Part B drugs to more closely reflect international” prices.

Unfortunately, the proposal that was developed to deal with high drug prices in the United States, the IPI model, embodies some of the worst aspects of the command and control policies found overseas, especially in socialist countries and healthcare systems. The IPI proposal would artificially align Medicare Part B expenditures with those overseas for equivalent treatments. Medicare Part B generally covers drugs administered to patients while in the care of their healthcare providers, such as those provided to patients in a hospital. Typically, Medicare payments for Part B drugs are calculated by adding six percent to the average sales price (ASP) of that drug. The ASP is itself based on private market transactions within the United States. Under this proposal, reimbursements would instead be calculated by aggregating sales prices in over a dozen foreign nations, each with some form of outright price controls or de-facto price controls through government healthcare monopolies.

Access the full report here, or in the attachment below.