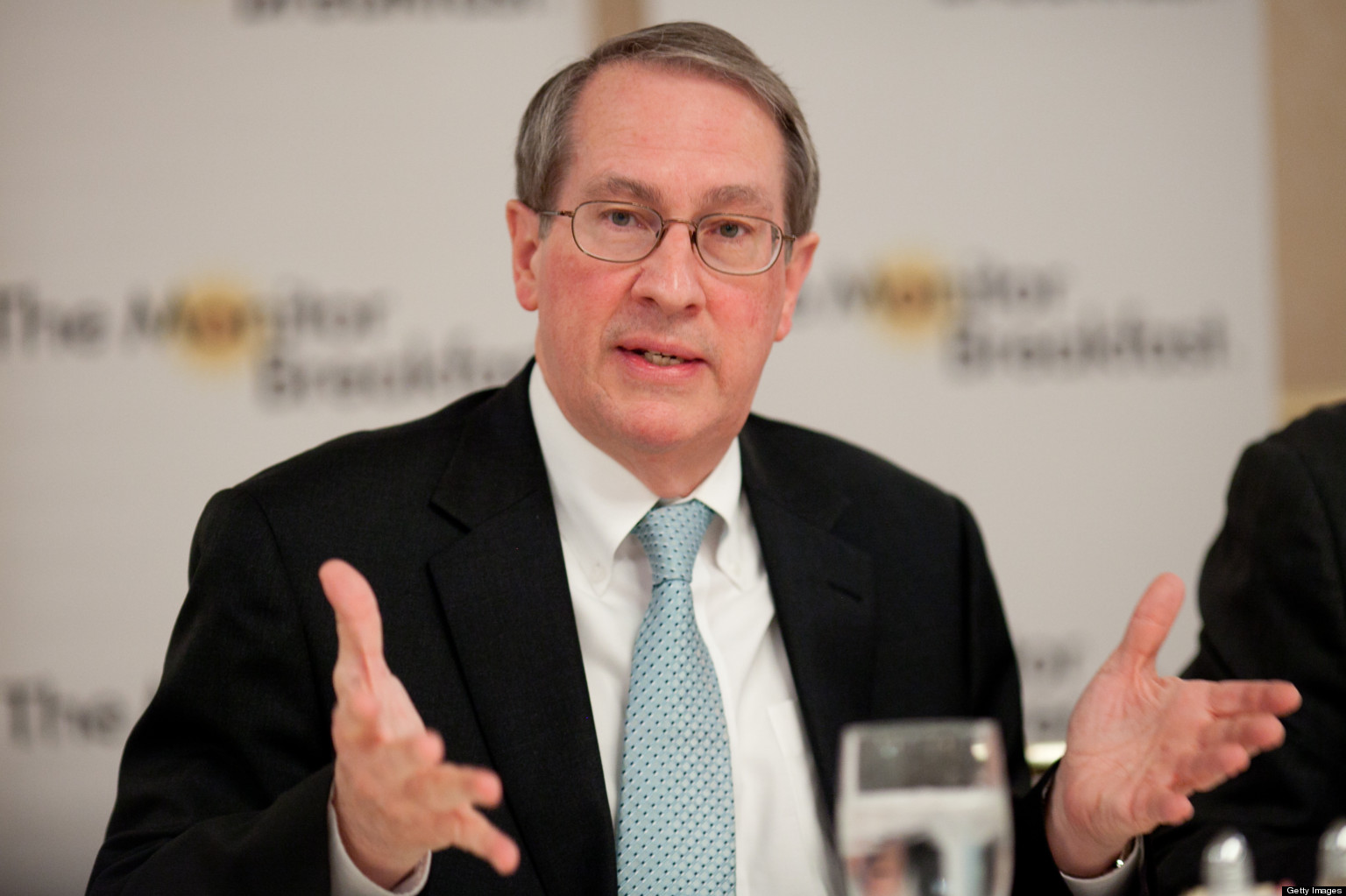 The passage of the bill comes in the wake of the October 1 deadline where another temporary extension would have had to be implemented. “But Tuesday’s proposal would put the law in place for the long term, removing any sunset date.”

The Internet Freedom Act (ITFA) was first enacted back in 1998 under President Clinton in an effort to prevent burdensome taxes as the internet started to expand and take form. The e-commerce tax ban was meant to be temporary, but in its seventeen-year existence there has been continuous bipartisan support for ITFA extensions. To date, IFTA, now PITFA, has been extended roughly five times with the most recent extension passed in 2014.

By keeping the internet tax free, Americans have been able to enjoy and profit from the information superhighway in a much easier and affordable fashion. And now more than ever it is essential the internet remains permanently tax-free. As history reveals, where there is greater cost on a good or service, people are much less likely to engage in it. Burdensome taxes equates to less job creation, less economic growth, and less social interaction.

We live in a society where so much of our daily lives include internet use. Almost every business entity makes use of the internet to communicate with customers while also sharing information about its goods and services. Most employers require prospective employees to fill out job applications via the internet. There is an increasing requirement for students to perform schoolwork online. Millions of consumers shop and make online purchases every day. Not to mention, the internet is the hub for electronic social interaction and connecting with others across the globe. With all of this in mind, it is no wonder Chairman Goodlatte “warned that failing to renew the ban would result in a “substantial” tax increase on consumers.”

Still, there remain those in opposition to the ban. The passage of the bill comes in the midst of the controversial net neutrality debate. Critics of net neutrality, the reclassifying of the internet as a common carrier, claim the new Federal Communications Commission’s (FCC) rules will leave open the possibility of imposing a number of internet taxes at the state level that would be placed on the consumer. However, the FCC rejects these claims.

#GodBlessGoodlatte Marketplace and Fairness are oxymorons. What’s a marketplace if it’s required to be fair regardless of the way, where, when and how each seller chooses to market, place and sell their products?

Proponents of MFA and RTPA must understand that thousands of options of ‘tax-free’ marketplaces will still be available to the American consumer, right? RTPA hurts all small business by encouraging US consumers overseas. The revenues will be negligible b/c big retailers (Walmart/Amazon/Home Depot/etc.) already collect tax on cyber sales.

Congress Protects Itself from Itself

The basic principle behind the rule of law is that all laws must apply to all citizens equally. Unfortunately, Congress is trying to subvert this principle with regards to Obamacare.FreedomWorks members are being told that Congressmen, Senators, and their staffers can keep their federal health insurance subsidies. Several concerned citizens have received similar letters back from their legislators about this issue.

4
11/05/2013
The Government Shutdown: Who is really to Blame?
"http:\/\/www.freedomworks.org\/content\/government-shutdown-who-really-blame?social=facebook_share"
null
http://fw-d7-freedomworks-org.s3.amazonaws.com/styles/thumbnail/s3/te_social_media_share/fw_default_0.jpg?itok=35IWEBMb
Blog

The Government Shutdown: Who is really to Blame?

The fight to defund Obamacare has been heating up quite a bit recently.  As the battle over the current Continuing Resolution to fund the government comes to a head, the Democrats in the Senate have lobbed many serious accusations against conservatives.