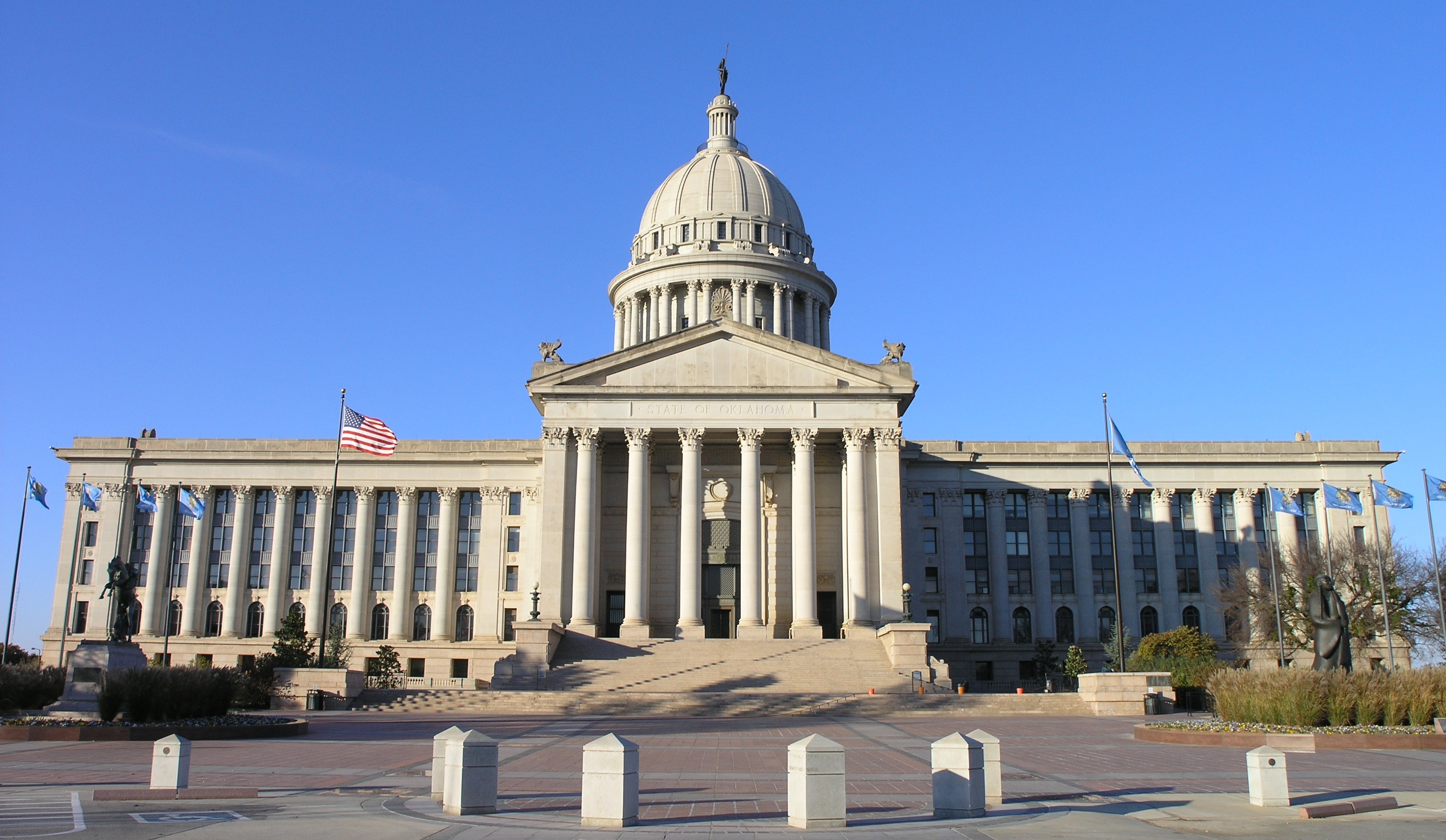 In 2015, Gov. Mary Fallin (R-Okla.) signed legislation -- the Justice Safety Valve Act -- to allow for exceptions to the Oklahoma's mandatory minimum sentences, which have contributed to the rise in the state's prison population. The law allows judges to determine, based on a risk assessment, whether an offender is a public safety risk.

These "safety valves" are a vital part of state-level justice reform efforts. A recent report by Families Against Mandatory Minimums and the American Legislative Exchange Council highlighted the efforts in Georgia and South Carolina to save money and reduce crime rates through safety valves. State-level efforts are also highlighted in a FreedomWorks' report, Federalism in Action: How Conservative States Got Smart on Crime.

During her State of the State address in February, Fallin urged lawmakers to reduce the state's mandatory minimum sentences. "Oklahoma’s drug possession sentences haven’t deterred substance abuse and have filled our prisons to over capacity," Fallin said. "These sentences, while well intentioned, tend to send some nonviolent offenders into prison for years and years, where they live alongside violent offenders whose bad influences can make nonviolent offenders worse."

Oklahoma lawmakers have responded to the call. Three pieces of legislation have already cleared the state House of Representatives, with scant opposition. HB 2472 would allow district attornies to pursue a criminal offense as a misdemeanor, instead of a felony. HB 2479 reduces the state's mandatory minimum sentences, as outlined by Fallin. HB 2751 changes sentencing guidelines for those prosecuted for theft.

On Wednesday, the state Senate Appropriations Committee approved these bills, setting them up for a final vote before the full chamber. The committee also approved HB 2753, which unanimously passed the state House in March. This bill creates drug courts, which have seen success in Georgia and Texas, to divert low-level, nonviolent offenders into drug treatment programs, rather than incarcerating them for an addiction.

Under the leadership of Gov. Fallin, Oklahoma is building on the success of other conservative states -- including Georgia, Mississippi, South Carolina, and Texas -- that have moved on justice reform. These states have seen cost savings, reductions in recidivism, and enhanced public safety as a result. This smarter approach to crime will, no doubt, see similar success in the Sooner State.