KIBBE: Hanging up on the NSA’s phone surveillance 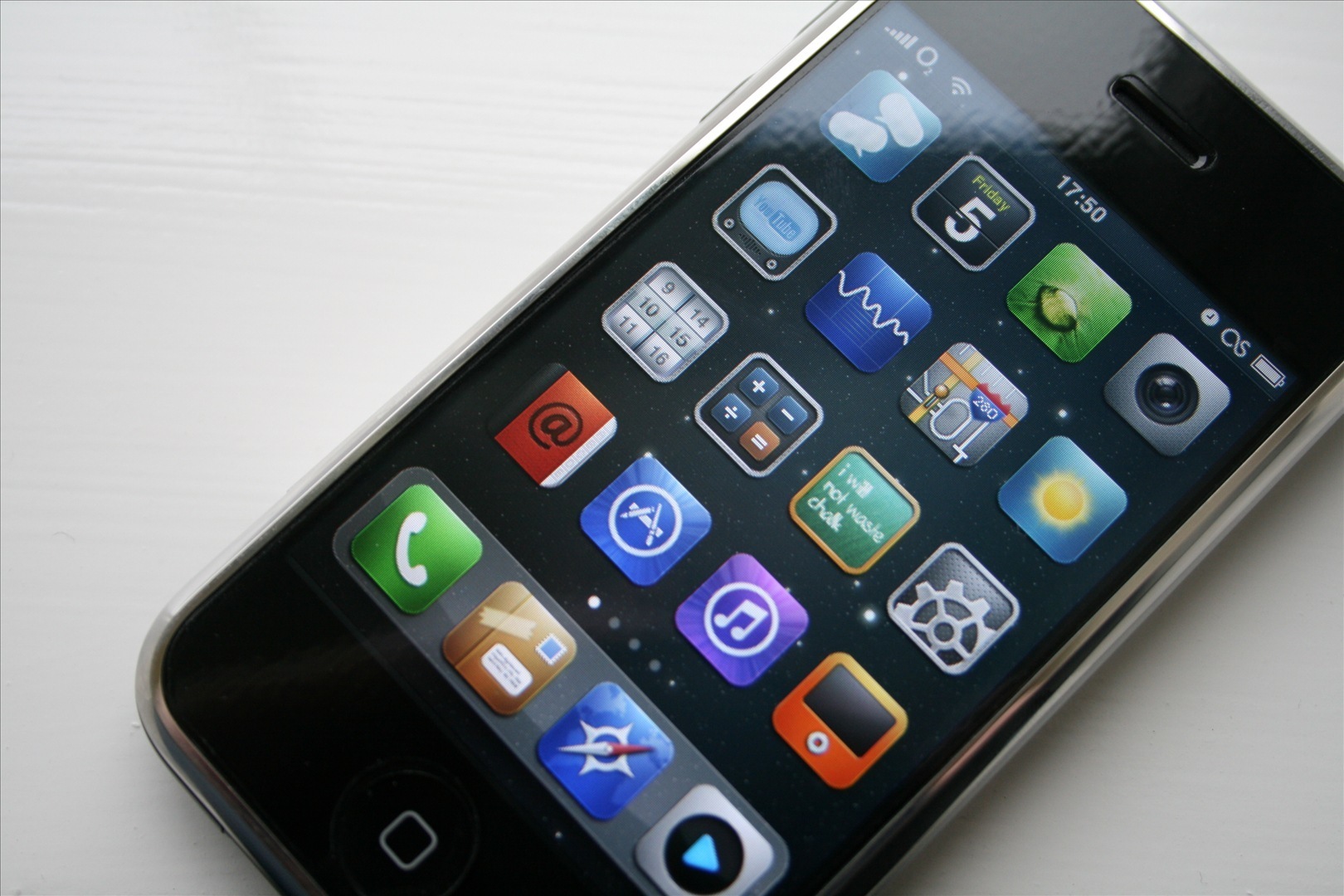 A couple of months ago, Sen. Rand Paul and I, along with more than 386,000 other plaintiffs and lead counsel Ken Cuccinelli filed a class-action suit against the president of the United States and the directors of the National Security Agency (NSA). We aren’t seeking damages. We don’t want money.

We simply want the NSA to stop violating the Fourth Amendment rights of American citizens. We want to end the NSA’s warrantless mass collection of civilian telephone data, and we ask that the existing data be purged from government databases.

The lawsuit represents an important step in reclaiming our constitutional rights from a government gone wild. The Fourth Amendment was created to prohibit the government from engaging in unreasonable search and seizure, or conducting such searches without warrants. Since 2006, however, the NSA has brazenly collected the personal telephone data of hundreds of millions of people without any suspicion of criminal intent.

The NSA attempted to justify its actions on the basis of “national security,” but there is no evidence that the data being collected has led to the arrest of a single terrorist, or the prevention of a single attack.

A general warrant issued by a secretive FISA court is not enough to justify the surveillance of every phone call in the country. The Fourth Amendment was specifically designed to prevent such generalized warrants, requiring that suspicion apply to individuals and not entire classes of people. Since the NSA has apparently seen fit to group us all as potential threats to national security, though, we are happy to band together as a class to fight back.

The Department of Justice issued a motion to dismiss our case, letting the NSA off the hook for its reported actions. They are trying to deny the American people their day in court.

The Obama administration can’t quietly “dismiss” the largest violation of Fourth Amendment rights in its history. There must be a way for citizens to hold their government accountable when it wanders out of its constitutional bounds. A system where even the clearest complaints of the abuse of power are dismissed out of hand amounts to outright tyranny.

That’s why we are not letting go of this issue. The sort of government that refuses to allow itself to be questioned by its citizens is neither representative nor free. We are going to continue to pursue justice until we get a fair hearing. It’s the least we can do on behalf of the people who have had their civil liberties violated by their own government.

This is not an issue of “left versus right” or “Republican versus Democrat.” Blanket, warrantless surveillance is an issue that affects everyone who has used a phone in the last eight years, regardless of their politics. At its core, this case is about the Washington insiders who use their political power to violate the rights of ordinary citizens, and the steps that “We the People” can and must take to stop it.

The greatest danger to liberty is complacency. The NSA scandal isn’t “old news.” We have to stand up — every time — to challenge the political establishment when it oversteps its bounds. We cannot meet unprecedented levels of federal abuse with a collective shrug. The Obama administration’s motion to dismiss our lawsuit is an attempt to shut down dissent, to prevent the people from holding their elected representatives accountable. The burden is on us to make sure our voices are heard.

I would love for some really good author (I won't name, names- his initials are Matt Kibbe)
to write a book about the history of the press in this country. Specifically I'd like to know when and why the relationship between the press and the government became so incestuous. I believe that it is this relationship that has largley gotten us to where we are Today as far as our rights being brazenly violated.

What I do, instead of loading a app on my I phone, I book mark the non tracking search engine, http://LookSeek.com and it works just as good as an app. I get the two eyes. This way I don't have to down load an app hopefully this help some of my privacy http://lookseek.com/iphone.php Good luck

On behalf of our activist community, I urge you to contact your representatives and ask him or her to vote NO on the Empowering Financial Institutions to Fight Human Trafficking Act, H.R. 6729. The bill is intended to give a “safe harbor” to nonprofits for reporting suspicions of human trafficking or related money laundering in order to combat human trafficking, which is undoubtedly a noble and important effort.