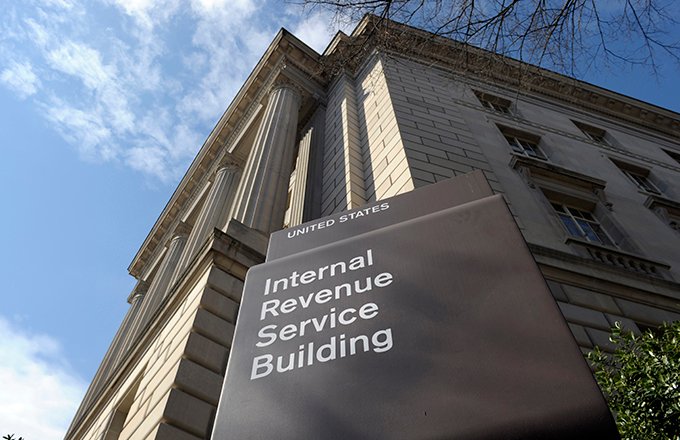 People like dairy farmer Randy Sowers, who had $30,000 wrongfully seized from him and his family, can see their lives change almost instantly because of the IRS’s wild speculations about their finances. Thankfully, the Sowers family had their money returned to them when it was determined the seizure was wrongful, but we can’t count on every victim being so fortunate. A similar situation happened to Andrew Clyde, the owner of Clyde Armory in Athens, Georgia. The IRS seized $950,000 from him, eventually returning all but $50,000. Clyde spent roughly $150,000 in attorneys fee.

According to the Institute for Justice, from 2005 to 2012, the IRS seized roughly $242 million in assets across 2,500 cases for offenses that were only alleged at that point. Frighteningly, in about one-third of those cases, the “offense” was making a series of transaction below $10,000. The IRS is casting a wide net and is threatening to catch scores of innocent families in it.

The broad, irresponsible nature of this practice was brought to light through a report done by the Treasury Inspector General for Tax Administration (TIGTA). TIGTA took a sample of 278 seizure cases and found that in a whopping 91 percent of them, there was no evidence that the funds were a part of illegal structuring or otherwise illegal activity. This is outright theft propagated against American citizens.

There is a bill called the Clyde-Hirsch-Sowers RESPECT Act, H.R. 1843, introduced by Rep. Peter Roskam (R-Ill.), which would help curb these abuses. The bill passed in the House well over a year ago, but has received little to no attention in the Senate. The RESPECT Act would codify the aforementioned administrative reforms, essentially preventing the IRS from taking money away from innocent people.

Fortunately, a provision of the Retirement, Savings and Other Tax Relief Act of 2018, the House amendment to the Senate-amended version of H.R. 88, introduced by Rep. Kevin Brady (R-Texas), there are aspects of the RESPECT Act. We are glad that Congress will get a chance to review and pass this important language which will provide basic protections for many American families and individuals.

We urge Congress to recognize the importance of this issue and continue to address it going into the new year, to protect the property and property rights of their constituents. Codifying these administrative reforms are a great first step, and it is encouraging that they found their way into Chairman Brady’s bill. It is important that this also not be the last step, and that IRS abuse is reined in wherever it can be.

This is also taking care of one type of abuse at one agency. Congress needs to look more broadly into wrongful government seizures of property, to better ensure that Americans can feel secure in their possessions, and not be concerned about any government agency taking them up for their own purposes without cause.

Pete Buttigieg Has a Deal for Seniors - Republicans Should Pay Attention

When the retirement issue first surfaced in the presidential race, the most ambitious plan wasn't from a Democratic Elder like Joe Biden, Elizabeth Warren or Bernie Sanders.