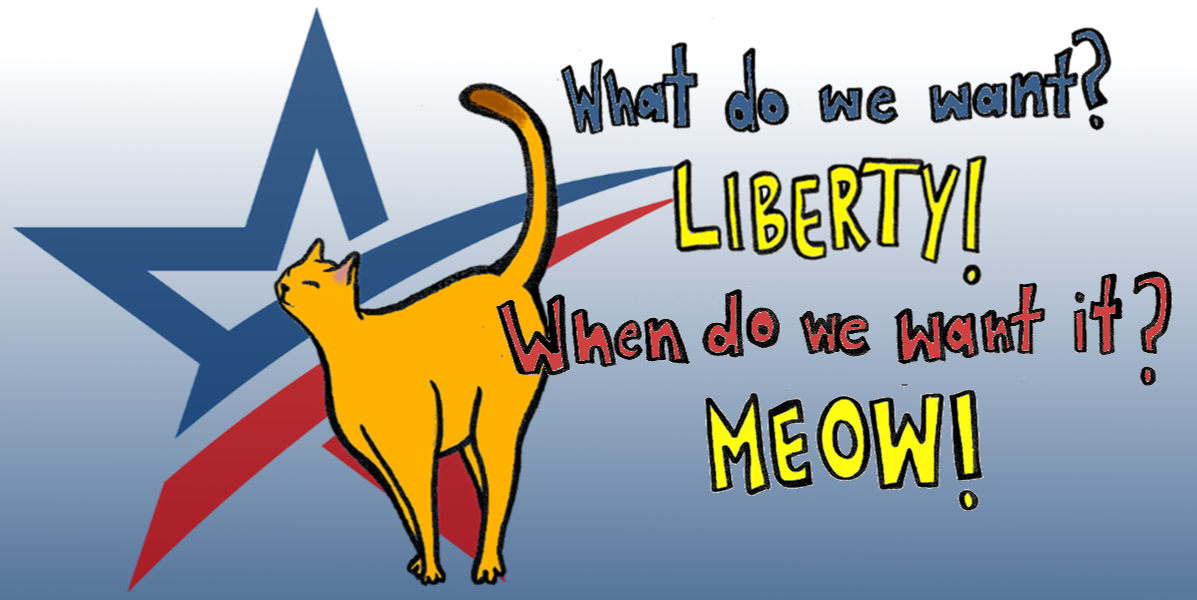 On behalf of the FreedomWorks activist community in Pennsylvania, I urge you to support the amended version of Senate Bill 869, sponsored by state Sen. Mike Folmer (R-Lebanon). The bill reforms the Commonwealth’s civil asset forfeiture laws to provide more protections for innocent property owners.