McConnell, McCarthy And Other GOP Leaders Have Abandoned Fiscal Responsibility 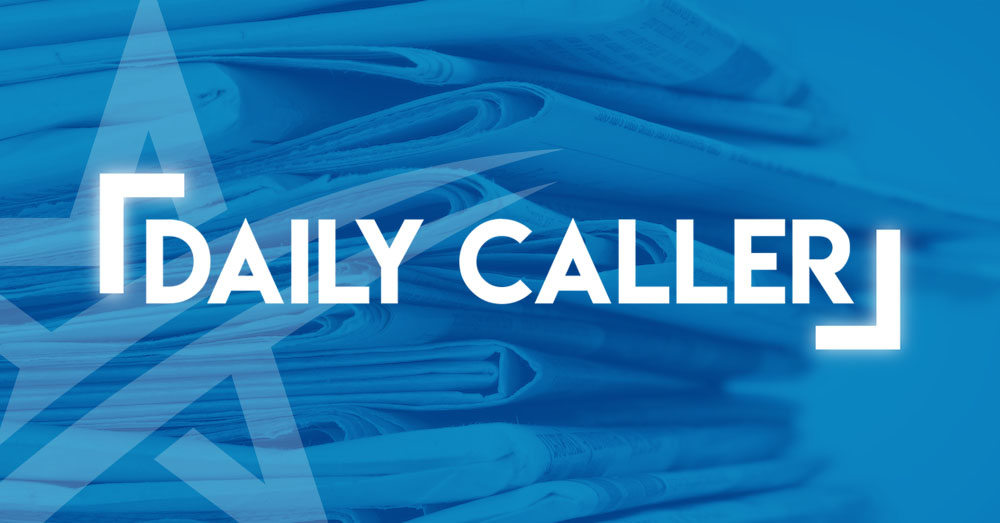 After weeks of working hard at hardly working, Congress has decided to take a vacation. Sure, the border is broken. And yes, our $22 trillion in national debt is growing. All the while, the Social Security trust funds are about to run out. But why let these facts get in the way of a good time?

The House will be out for the rest of the summer and will return in September. Frankly, it’s the best idea they’ve had in months. Go home. It’s less expensive when Democrats and big-spending Republicans stay out of Washington.

The latest budget deal (green-lighted by leadership and the White House) was a spend-happy disgrace. House Republicans, 132 of them — more than two thirds of the Republican conference — voted against it. The House Freedom Caucus and the Republican Study Committee, two of the largest groups within the House GOP conference, both opposed it. More than a dozen small-government groups, including FreedomWorks, opposed it as well.

After its passage, Rep. Thomas Massie (R-Ky.) made a motion to rename the “Bipartisan Budget Act of 2019” to “A Bill to Kick the Can Down the Road and for Other Purposes.” And that’s exactly what this budget deal is, a vote to pass our fiscal woes onto the next generation of Americans. Despite strong resistance from real fiscal conservatives, big-spending Republicans marched shamelessly forward into the fiscal madness.

GOP leadership is familiar with the concept of spending cuts – they pretend to be budget hawks on the campaign trail – but it’s all cheap talk. Swamp Republicans like Senate Majority Leader Mitch McConnell, House Minority Leader Kevin McCarthy and House Minority Whip Steve Scalise know the game. They make promises to get the debt under control, then sell out the base immediately once they return to Washington.

This is nothing new. Fighting for spending cuts in Washington has always been an uphill battle. When conservative grassroots activists pressured Congress to pass the Budget Control Act (BCA) in 2011, it was the first self-imposed federal budget restraint in a generation. And the BCA deal wasn’t even that good.

Yet, we celebrated with good cause. The BCA spending caps were the only thing slowing down the rapid growth of federal spending. It was a major victory for grassroots activists and a good faith gesture from GOP leadership that maybe – just maybe – they were ready to restore their credibility on fiscal issues.

We should have known better. Little by little, Democrats and Republicans in Congress worked at chipping the spending caps away. They passed a massive budget deal in 2018 that busted spending caps by $296 billion. This time around, they struck a death blow to the BCA spending caps with a “bipartisan” plan to suspend the debt limit and increase spending by $320 billion.

Their excuses are always the same – blame Democrats and say it’s in the name of national defense. Well, guess what? The Republican base is no longer buying it.

McConnell said he “makes no apologies” for this budget disgrace. In other words, he is giving a giant middle finger to the next generation of Americans who will be stuck cleaning up the fiscal mess that this Congress leaves behind.

This budget deal was a big, fat, check mark in the “lose” category for fiscal conservatives, and it erased the last vestiges of credibility for the Republican leadership. But on the heels of this legislative embarrassment was a gift.

The GOP base knows who voted for this garbage deal. And we won’t forget it.