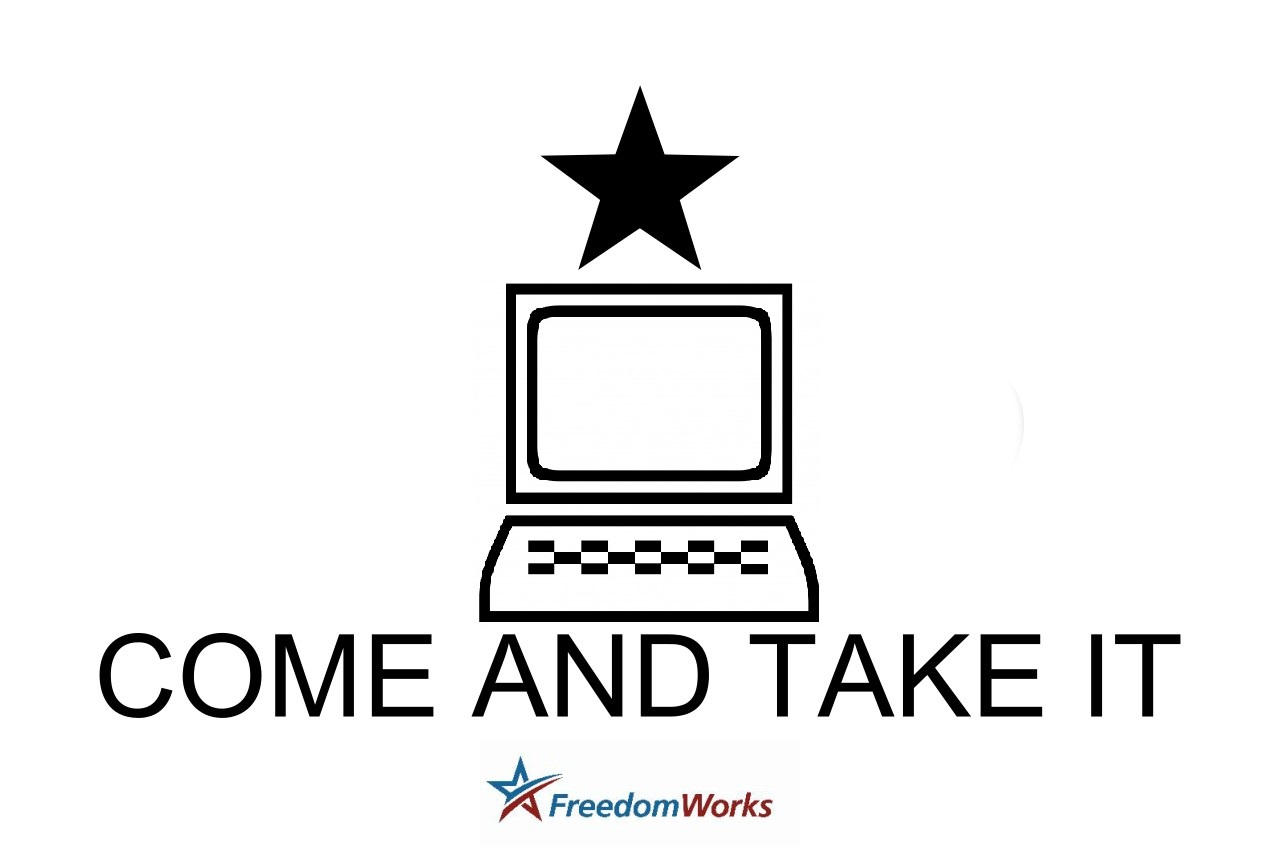 In a prompt speech following the terrible events, British Prime Minister, Theresa May offered a plan of action to address the uptick in terrorism that has ravaged Western Europe. May’s ideas raise fears of their own.

In her call to action , May called for a drastic change in global Internet policy. From removing “safe spaces” where terrorists may communicate anonymously, to forcing companies to weaken their encryption standards so government entities may more easily monitor communications, the p roposed policies sound a myriad of alarms for those concerned about their civil liberties.

May’s desire to egregiously encroach on the privacy of innocent citizens isn’t only a problem for British citizens; it’s a problem for people everywhere. Not content to legislate away only her own peoples’ Internet freedom, May is calling for international regulation to make the cyberspace less friendly to those who want a free Internet.

Passing broad security measures after terrorist attacks is not ground breaking policy. Here in the United States, Congress infamously passed the PATRIOT Act merely 45 days after the tragic attacks on 9/11. The British people would be well to learn from America’s mistakes.

The PATRIOT Act, while intended to target those plotting to commit acts of terrorism within the U.S. and abroad, has been largely abused and routinely utilized to monitor the communications of average citizens. Even while America may not have a perfectly free Internet, the country’s cyberspace is still a bastion of liberty compared to the draconian measures proposed by May.

One of the most terrifying actions May is calling for is the regulation of what content search engines can provide to consumers. Citing safety and British values May sounds oddly familiar in her calls for censorship. Already a major world player limits its citizens usage of the Internet on the basis of safety, the Chinese government has held strict control over what can be found on Chinese cyberspace since the dawn of the Internet, all in the name of safety. One of Britain's close allies , Saudi Arabia, also keeps close tabs on what its citizens can see online all in the name of protecting its nation’s values.

In America, the Supreme Court has rejected congressional attempts to limit what search engines may provide to consumers. The First Amendment protects American citizens from such blatant censorship by the federal government, but what May is proposing would take the authority away from congress and give it to global organization. As intimidating as having access to the Internet in the hands of faceless bureaucrats from around the world, Americans should take comfort in the fact that president Trump has generally rejected such assaults on American sovereignty.

There may not always be someone in the white house that aims to put America first, which is why citizens must stay vigilant and actively seek to defend their digital rights. You can take action right now and demand congress ratify a digital Bill of Rights that would ensure that posterity is gifted with the same freedom on cyberspace that is currently enjoyed. No one has the right to tell you what information will be available online, not your state government, not the federal government, and certainly not anyone else.