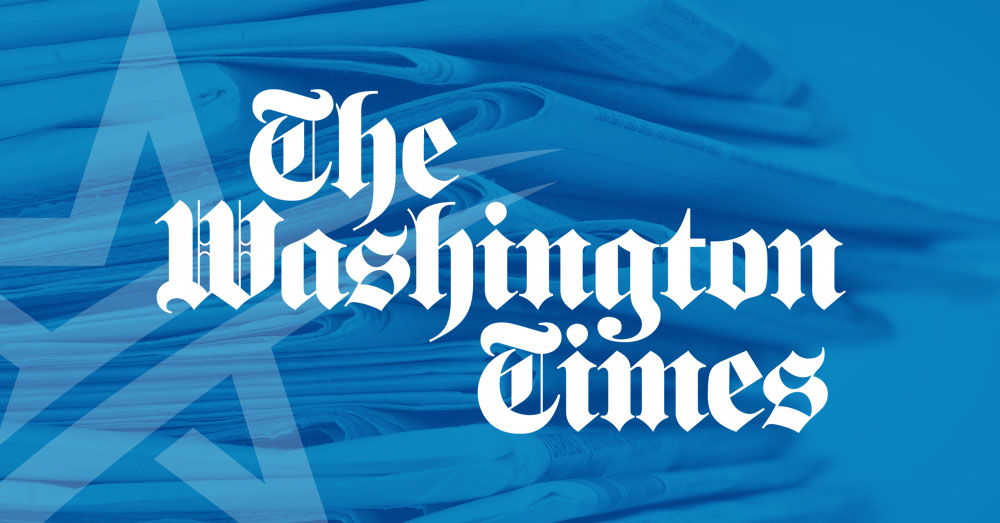 When Nike made the boneheaded decision to scrap its American flag-themed shoe design, they were prepared for a rough media cycle. What they probably didn’t anticipate was handing Donald Trump the 2020 presidential election.

Now, primary candidates in both the Democratic and Republican Party are faced with a choice. They can choose socialism, or they can choose the American Dream. But they can’t have both.

The United States continues to be one of the most radical experiments the world has ever known. A group of underdog rebels took on the world’s largest military superpower to declare all men are created equal, and that our rights come from God, not government. These uniquely American values of individual liberty and self-governance are privileges we take for granted every single day.

Our history is not perfect. But we have always stood on the front lines of progress, ready to charge forward. The American flag is not a symbol of oppression. It’s a symbol of eternal vigilance against oppression. It’s a celebration of our country’s unbridled optimism and entrepreneurial spirit. It’s a visual representation of America’s promise to be better today than she was yesterday.

The Nike shoe scandal is at the peak of the radical left’s rewriting of American history. Had anyone at the Nike headquarters bothered to open a history book, they would have discovered the Betsy Ross flag was created by a Quaker, one of the earliest groups to champion the abolition of slavery in Colonial America.

Ironically, Nike announced its decision to pull the American flag shoe on the anniversary of the Battle of Gettysburg — the turning point in the war to end slavery in the United States.

This isn’t just about a flag. This is about two diametrically opposed sets of values. Socialism is a path to poverty and despair. The American Dream is a path to free society and economic opportunity for all.

Nike has drawn a line in the sand. Now it’s time for 2020 candidates to pick sides. Do you stand with the founding principles of life, liberty, and the pursuit of happiness embodied by the American flag? Or do you support tearing down the symbols that made our republic a liberator and a force for good in the world?

We know where President Trump stands. But what about the dozens of Democrats in recently won toss-up districts? What about the Democratic presidential primary frontrunners? They all need to answer that question on the record, and the Americans who care about our founding principles will make sure they do.

I suspect calling the Betsy Ross flag a symbol of oppression does not poll well in states like Pennsylvania, Wisconsin, Michigan and Ohio — the same ones the DNC has neglected for decades.

The Democratic Party has reached a tipping point. It has gone from using the so-called ‘social justice’ movement to score cheap political points, to launching a full-scale attack on American history and our founding values.

When other nations are seduced by the empty promises of socialism and inevitably crumble under the weight of despotism, their citizens seek refuge in the United States. If the United States becomes a socialist nation, what happens then?

In 2020, the stakes are higher than ever because there is nowhere else to go.

Happy Thanksgiving to you!

0
11/28/2013
My Language, Do You Speak It?
"http:\/\/www.freedomworks.org\/content\/my-language-do-you-speak-it?social=facebook_share"
null
http://fw-d7-freedomworks-org.s3.amazonaws.com/styles/thumbnail/s3/te_social_media_share/fw_default_0.jpg?itok=35IWEBMb
Blog