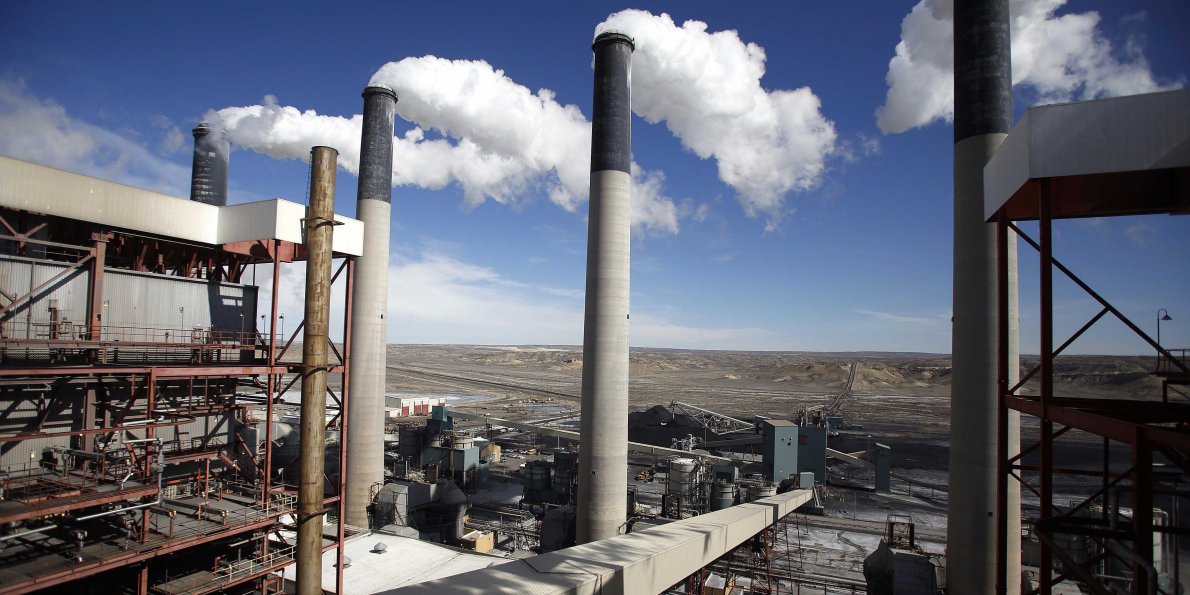 Last Monday, the Obama administration’s Office of Surface Mining (OSMRE) issued its so-called Stream Protection Rule. This regulation, which the administration has been working on behind closed doors for six years, represents the logical culmination of this administration’s war on coal. This rule, if not overturned, would increase regulatory costs for coal mines to such an extent that candidate Obama’s promise to “bankrupt” coal companies will be largely achieved.

There is a reason this regulation was snuck out the week before Christmas during the last weeks of the Obama administration: the rule is a massive, possibly illegal, regulatory overreach. The Surface Mining Control and Reclamation Act, the very law that gives the OSMRE its regulatory authority, specifically prohibits OSMRE from promulgating regulations which duplicate other environmental rules. Yet this is precisely what the new Stream Protection Rule is designed to do.

Under the proposed rule, coal mines would be required to undertake onerous new permitting requirements related to any streams near the mine. This water, however, is already regulated by the states under state law and the federal government under the Clean Water Act (CWA). The problem for President Obama and his radical environmentalist allies is that the states don’t regulate coal mining as harshly as they want them to. Their solution is to create this new regulation to be the final hammer to destroy what’s left of the coal industry in America.

Initially, the affected states sought to work with the Department of Interior and OSMRE in developing this regulation, with ten states signing on to cooperate. Eventually, though, eight of those ten states withdrew from the discussion because the federal government was so clearly uninterested in state input, rather seeking a route to massively expand federal power.

The effects of this regulation are brutal. According to the National Mining Association about a third of all remaining coal-related jobs could be destroyed. In a laughably tone-deaf response to this, the chief of OSMRE asserted that the rule will actually create twice as many jobs as it would destroy because coal mines would be required to hire legions of workers to comply with this regulation. Only a bureaucrat could say that with a straight face.

This rule is currently set to take effect on January 19, 2017, the day before the next President is inaugurated. While the regulation is final, it is not yet permanent. Congress is readying legislation which could repeal this rule immediately. These is also the opportunity for President Trump to reverse this rule through the regulatory process, though that could take an extended period of time.

This rule must be stopped. President Obama’s war on coal must end with his presidency.