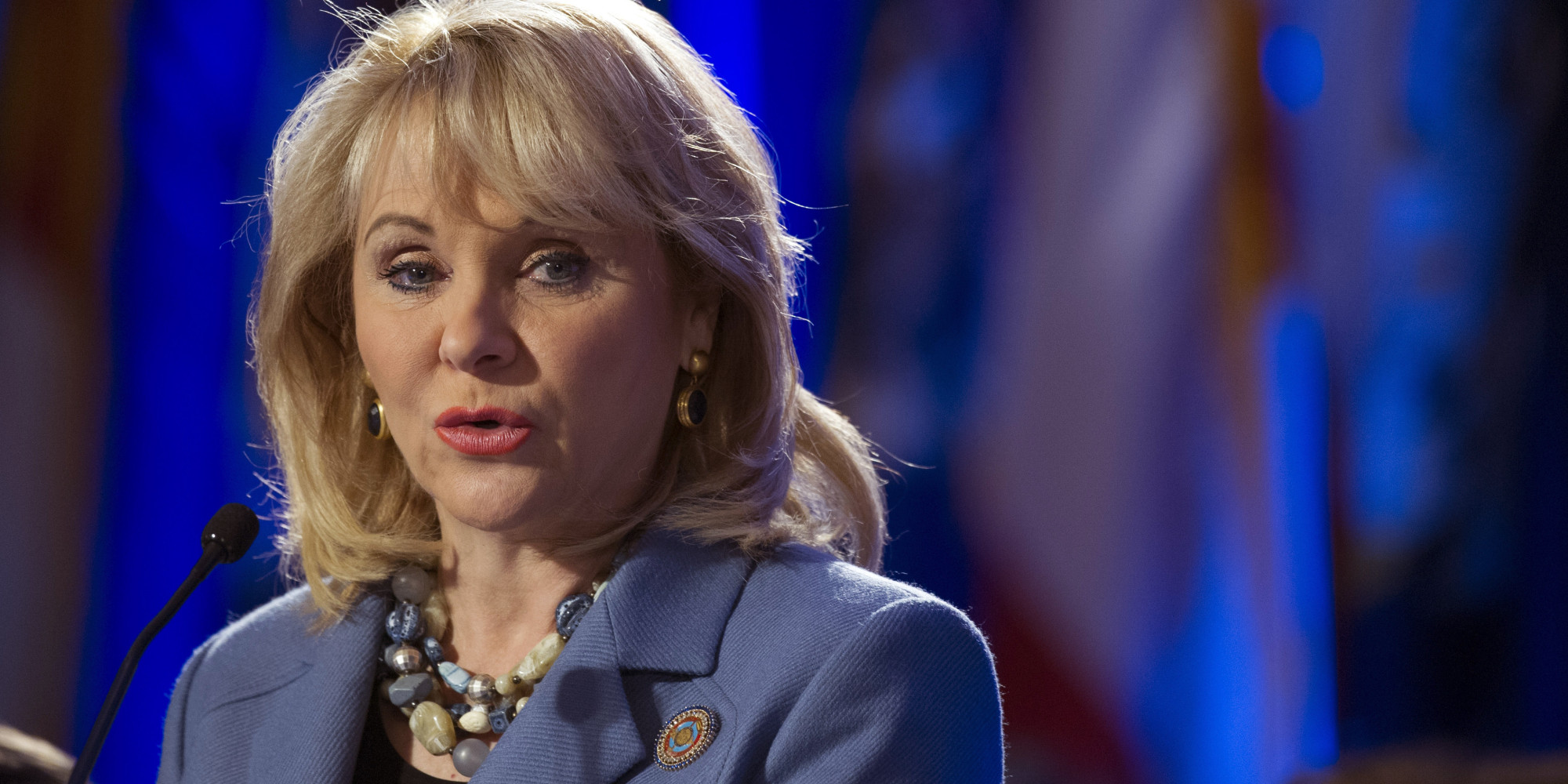 Oklahoma's prison population more than doubled between 1989 and 2009, rising from just under 12,000 inmates to over 26,000, according to the Sentencing Project. The state's lengthy list of harsh mandatory minimum sentences are often cited as a reason for the extraordinary growth of the state's prison population and the rising costs to taxpayers, who, in 2010, bore the $453.4 million price tag.

Introduced in February by state Rep. Pam Peterson (R-Tulsa), the Justice Safety Valve Act, HB 1518, is aimed at reducing the rate of incarceration in the Oklahoma, which is among the highest in the United States. The bill allows sentences below mandatory minimums if a judge determines, based on a risk assessment, that a nonviolent offender is not a public safety risk. The bill would allow the state to save much-needed bed space for dangerous criminals.

"Our prison bed space is being taken up with people who don’t need to be there," Peterson told NewsOK.com in February. "These people are breaking the law, but I think we’ve gone to the point now where we need that space for violent offenders and are filling it up with too many nonviolent offenders."

"The courts' hands are often tied because of these mandatory minimums," she said. “Longer sentences do not equate to public safety.”

HB 1518 passed both chambers of the Republican-controlled Oklahoma State Legislature with relative ease. The House approved the bill in March by a 76 to 16 vote. The Senate followed suit in late April, passing the bill in a 31 to 13 vote.

Fallin, a Republican, signed the bill on Monday.

In her State of the State address delivered in February, Fallin urged lawmakers to get "smart on crime," offering support for alternatives to incarceration for nonviolent offenders. Incarceration, she explained, actually increases the likelihood that an offender will continue a cycle of crime.

"Personal and community safety remain top priorities, and violent criminals will continue to be incarcerated. But the fact is, one in eleven Oklahomans serve time in prison at some point in their lives. Many of our current inmates are first time, nonviolent offenders with drug abuse and alcohol problems. Many also have mental health issues they need treatment for," said Fallin. "For some of these offenders, long sentences in state penitentiaries increase their likelihood of escalated criminal behavior.

"Oklahoma must ramp up its 'smart on crime' policies, including the Justice Reinvestment Initiative, designed to intervene for low-risk, nonviolent offenders and more readily offer alternatives such as drug-courts, veterans courts and mental health courts," she continued. "Implementation of coordinated 'smart on crime' efforts between state and local governments and tribal nations has demonstrated significant cost savings and improved outcomes for offenders and public safety."

Texas, for example, implemented justice reforms in 2007, finding significant success. Through this effort, the Lone Star State has saved taxpayers $2 billion, closed three prisons, and reduced crime and repeat offender rates. Other states, including Georgia and Mississippi, have since followed the Texas model with resounding results. Oklahoma could see similar success in terms of dollars saved and lower repeat offender rates.

"It costs the state around $19,000 a year to house an inmate, but only $5,000 a year to send an addict through drug court and on to treatment," Fallin explained. "In addition to being less expensive, it’s also more effective; the recidivism rate for offenders sent to drug court is just one-fourth of the rate for those sent to prison."

The Justice Safety Valve Act will take effect on November 1.

0
01/29/2018
"New York is Reforming their Criminal Justice System"
"http:\/\/www.freedomworks.org\/content\/new-york-reforming-their-criminal-justice-system?social=facebook_share"
"What do the policies of Texas and New York have in common in regards to Criminal Justice? Well NY is following suit after a decade of success in Texas of reforming their criminal justice system."
http://fw-d7-freedomworks-org.s3.amazonaws.com/styles/thumbnail/s3/field/image/ladyofjustice.jpg?itok=Upd3_ROp
Blog

FreedomWorks has been a strong supporter of civil asset forfeiture reform. In the past we’ve put forward stories like that of Mandrel Stuart whose money was seized by the Fairfax County police, leading to the eventual loss of his restaurant. Another case in North Carolina saw Lyndon McClellan’s bank account wrongfully seized by the Internal Revenue Service.