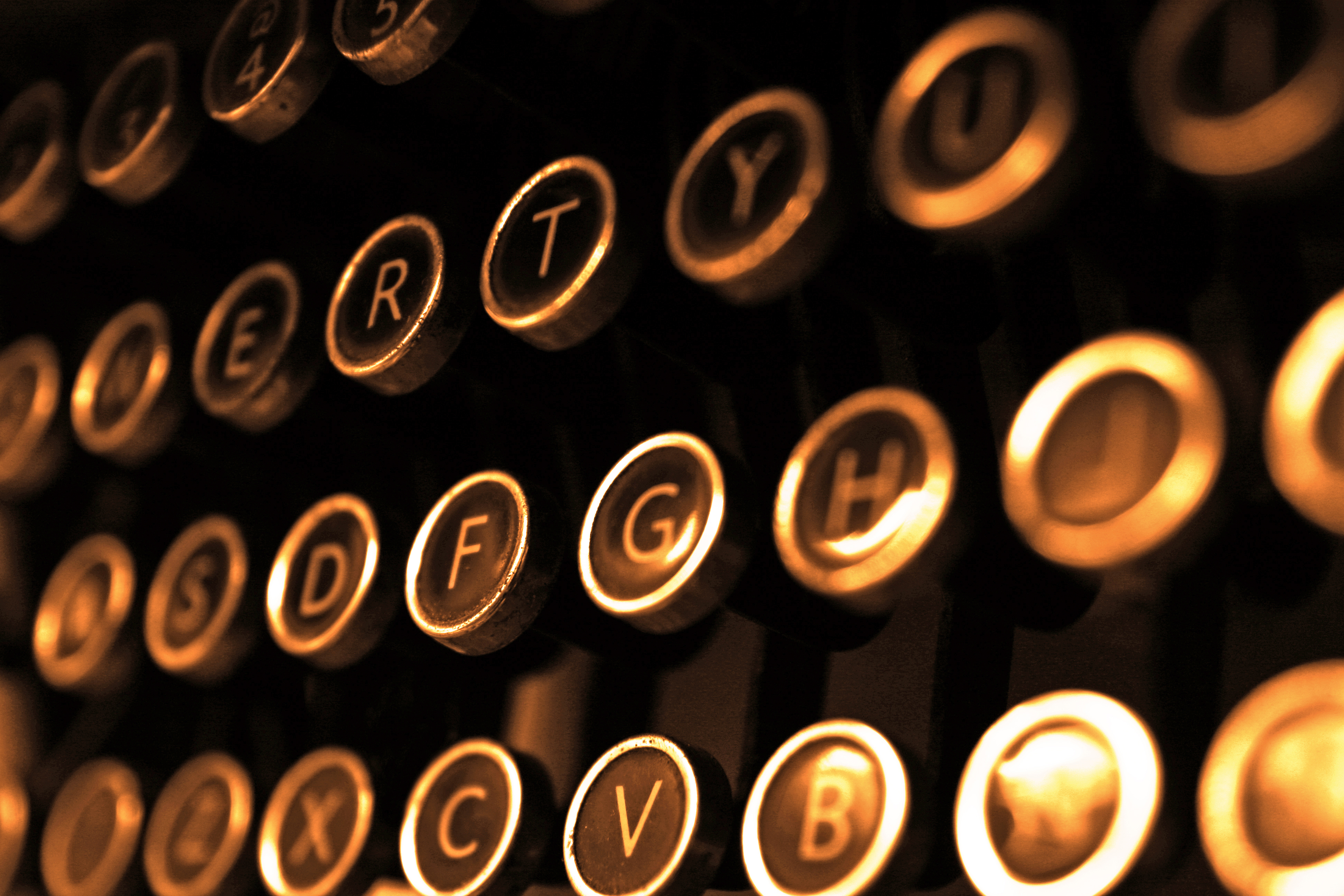 The state ethics commission wants to redefine who's a journalist and who isn't when it comes to enforcing Oregon's public meetings law.

"It's easy to define you guys," Bersin said, referring to The Oregonian and other mainstream media reporters. "It's harder to define the softer fringe."

The problem is that Oregon's open meetings law has, for decades, allowed representatives of the media to attend closed executive session meetings of public bodies, so long as they don't report on the proceedings. The rules are written by the Attorney General, and are published on their website:

Can members of the public be excluded from a public meeting?

What remains unclear, however, is why a journalist needs to be defined. It's reminiscent of the Free Speech Zones that have been in the news lately. The executive director of the Ethics Commission states that they have met with media representatives to get their thoughts. "Now it's time to meet with groups such as the League of Oregon Cities and Association of Oregon Counties to get their views," he said. He's written a memo inviting their comments. That's on the agenda for the commission's May 16 meeting.

Interesting that he hasn't met with bloggers and representatives of new media to get their thoughts. According to the Oregonian report, the commission is weighing whether or not to tighten guidelines in favor of "mainstream media outlets and public bodies". The language used in this redefinition presupposes that there is a crisis - a crisis that only government can solve. Immediately labeling bloggers as "the softer fringe" reveals the true intent of this - to limit access for non-approved purveyors of information. Transparency can't exist if only certain people are allowed to exercise their first amendment rights. Functionally, there is no difference between a paid reporter for the local newspaper and a blogger who regularly attends meetings and publishes their observations. In fact, given the rapid decline in newspaper reporting, bloggers fill an essential role that isn't being met anymore by the traditional news outlets.

This smacks of an opportunistic attempt to take advantage of a void, and create a permanent vacuum of information available to the public.