Overseeing the Panopticon: Due Process and Transparency Reforms for Section 215 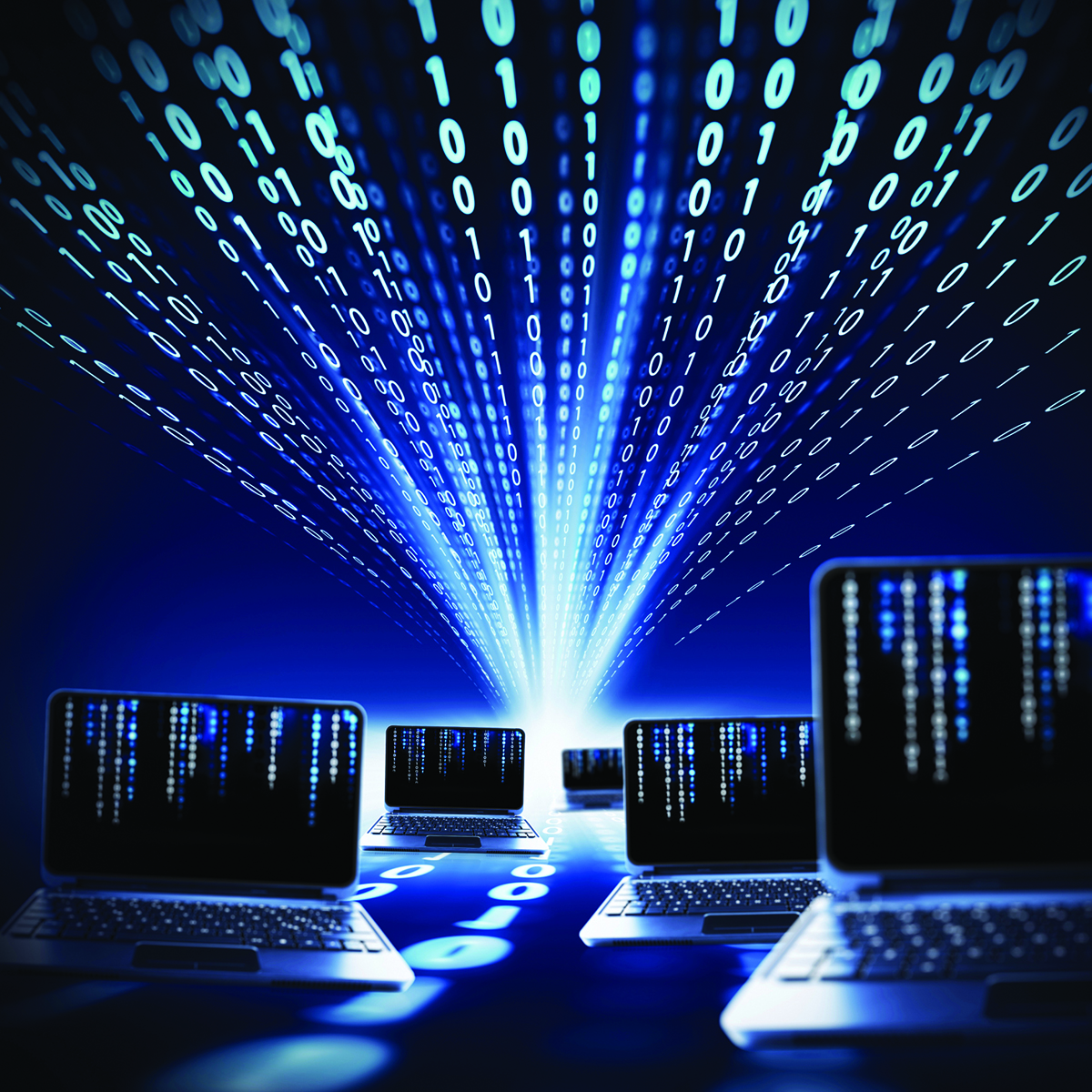 Four years after the passage of the USA FREEDOM Act, Section 215 of the Foreign Intelligence Surveillance Act (FISA) and its related “lone wolf” and “roving wiretap” provisions are back up for reauthorization. Section 215 is best known for being the portion of law used to justify the dragnet, warrantless mass collection of tens of millions of Americans’ phone call data, as revealed in 2013 by Edward Snowden. Although the USA FREEDOM Act of 2015 did make some substantial advances in curbing warrantless mass surveillance of Americans, disclosures over the intervening four years have borne out concerns that it was an incomplete reform.

USA FREEDOM did formally render the NSA’s blanket collection of Americans’ cell phone metadata illegal in that intelligence agencies could not simply grab the data en masse and store it for themselves. Instead, it established a Call Detail Records (CDR) process by which agencies could submit queries to the communications providers and get them to return (supposedly) only the relevant data. However, the new law also codified the practice of collecting information two “hops” (degrees of connection) from the targeted individuals or groups, which many civil liberties advocates warned would necessarily lead to millions of totally innocent Americans’ data still being swept up by the government.

Sure enough, as a 2019 report demonstrated, the government collected 434 million American phone call records in 2018 alone, associated with over 19 million unique phone numbers. The NSA was continuously fed with data on Americans that it was not legally authorized to collect and eventually was required to delete all data collected under the CDR program (although a 2019 Inspector General report revealed that not all of the inappropriate data was, in fact, deleted). Finally, it was reported that the agency had closed down CDR collection altogether, a report that was later confirmed by outgoing Director of National Intelligence Dan Coats.

As demonstrated in a recent report released collaboratively by FreedomWorks Foundation and the Demand Progress Education Fund, the NSA has been in nearly constant violation of laws protecting Americans’ rights to due process and privacy since the USA PATRIOT Act was passed in 2001. Meanwhile, the intelligence community has yet to claim or demonstrate any significant benefit from this program that has infringed on the 4th Amendment rights of much of the American population. Yet, both former DNI Coats and the White House have called for all of Section 215 to be reauthorized as-is – possibly permanently.

The incredibly frequent violations that we already know of under Section 215 accentuate the wisdom of requiring that such programs be periodically reauthorized, so that Congress might hopefully conduct a robust review of what might be done better. It is our hope that the fast-approaching December 15 sunset date will provide just such an opportunity to further strengthen legal protections against warrantless mass surveillance, and to strengthen transparency and oversight over these powerful programs. In particular, reforms we would hope to see in any reauthorization bill include:

These reforms would go a long way towards restoring our ability to properly watch our watchmen balance their ability to spot foreign threats to national security with the natural rights of citizens to protection against undue search and seizure. For further information about Section 215 and the need for reform, visit Section215.org.