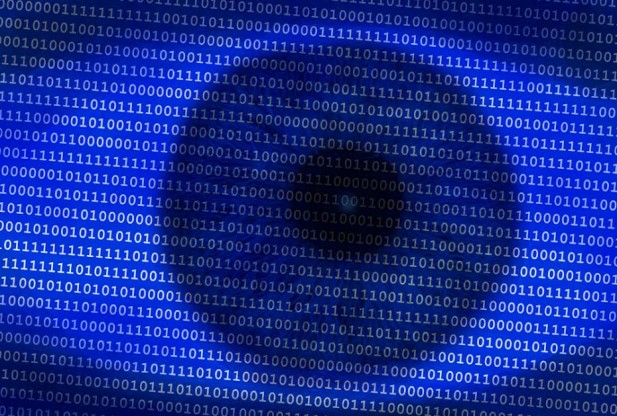 Even this modest reform would likely have stood little chance of passing if Senator Paul had not drawn out the debate as long as he did, leaving the defenders of the NSA’s dragnet spy programs with little choice but to accept the USA Freedom Act or nothing. Just as importantly, the much larger community of reformers in the House, led by Reps. Justin Amash and Thomas Massie, made it clear that an even more watered-down version of USA Freedom would have difficulty passing the House.

Unfortunately, Senate Majority Leader Mitch McConnell didn’t allow even a single vote on amendments that would strengthen or broaden the surveillance reforms in the USA Freedom Act. Instead, McConnell used a tactic called “filling the amendment tree”, excluding any other senator’s amendments from consideration. Naturally, all of his amendments weakened the bill’s reforms.

In return, Senator Rand Paul used every procedure in the book to drag debate on the bill out until Section 215 was actually allowed – for a few days - to expire completely. Senator Paul made clear that he would stop delaying the USA Freedom Act if he were only allowed a couple of amendment votes, but McConnell was apparently so afraid of even allowing debate on those amendments that he shut down the whole process instead.

Yet, even with only a 50-vote majority needed to pass them, not a single one of these negative amendments passed. McConnell was even forced to pull the worst of them, which would have eliminated a key portion of the USA Freedom Act that requires opinions from the secretive FISA Court to be published (in a redacted, declassified form). Thus, the USA Freedom Act was allowed to pass in full.

This whole drama proved that Congress can no longer ignore the defenders of our 4th Amendment right to privacy and due process. A majority of Americans have concerns about the extent of the government’s spying on its own citizens, and there are finally enough lawmakers who feel the same.

So the USA Freedom Act is the beginning – not the end – of the debate over warrantless spying on Americans. There are still a multitude of programs the government uses to justify the collection of data and content from millions of innocent Americans. In order for the USA Freedom Act to be a true victory, Americans must demand that their lawmakers keep working to rein in the surveillance state.

They can start by lending their support to the bold reform bills that already exist (and which FreedomWorks has endorsed): The End Warrantless Surveillance of Americans Act and the Surveillance State Repeal Act.

Please include FATCA. It's seems, reading your text that warrantless email spying is more important than warrentless financial data spying. We cannot ignore what FATCA is. FATCA as all surveillance act will be use to reverse the burden of proof. Watch carefully this matter, our civil rights depend on it.