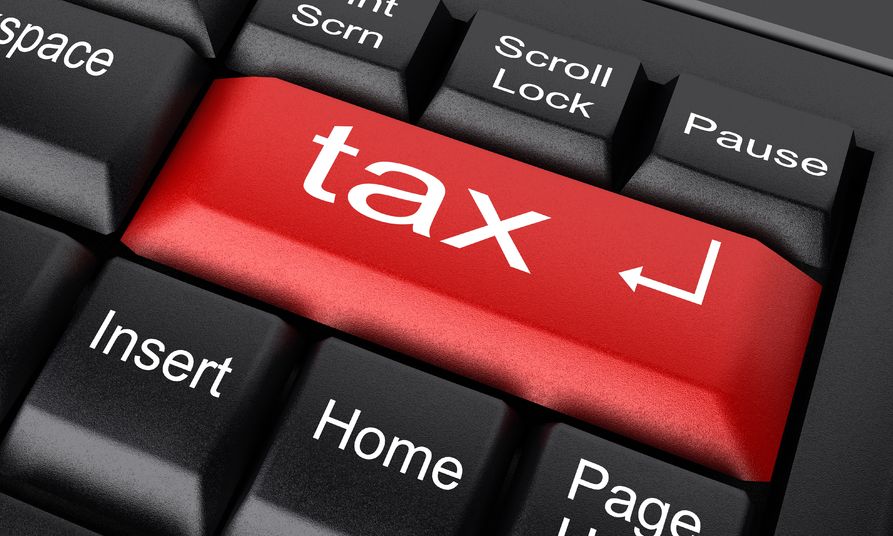 Recently, the House passed House Bill 435, Permanent Internet Tax Freedom Act, which had more than half the Members of Congress listed as co-sponsors; Republicans, Democrats, conservatives and liberals alike. With strong support from Democrats and Republicans, our Senate will now consider S. 431, the Internet Tax Freedom Forever Act, which would prevent Internet-access taxes at state and local levels.

Since 1998, Congress has passed a temporary prohibition preventing state and local governments from taxing access to the Internet with the latest restraint lasting until September 30, 2015. Always seeking more tax revenue, states and local municipalities eagerly await an opportunity to increase their revenues, and utilizing the Internet as an additional revenue stream must from be prevented.

It is always is important to stop a tax being imposed on an action, i.e access to the Internet, as a means to strictly generate more revenue for government. As President Calvin Coolidge once stated,

Collecting more taxes than is absolutely necessary is legalized robbery.

President Ronald Reagan understood the power of the microchip, which led us to the Internet, when he said in June of 1989,

Information is the oxygen of the modern age. It seeps through the walls topped by barbed wire, it wafts across the electrified borders. ... The Goliath of totalitarianism will be brought down by the David of the microchip.

Now, is the time for all Americans to directly contact our Senators and Members of Congress and encourage them to pass the Internet Tax Freedom Forever Act.

Stop the internet access tax! We are taxed enough in this country.

As one of our over 6.5 million FreedomWorks activists nationwide, I urge you to contact your representative and ask him or her to vote YES on the Permanent Internet Tax Freedom Act, H.R. 3086, sponsored by Rep. Bob Goodlatte and cosponsored by more than 200 Representatives from both parties.