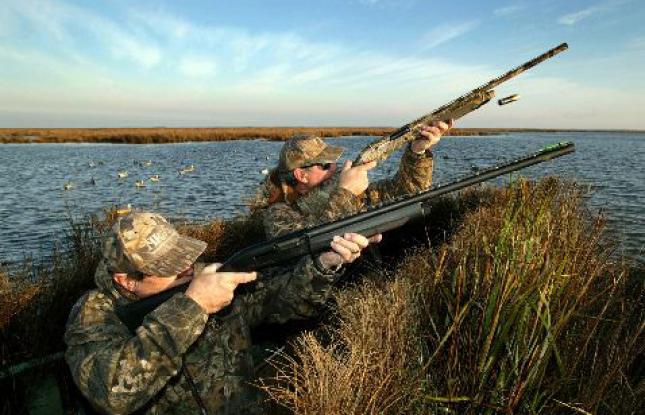 Of this proposal, David Bernhardt, the Secretary of the Interior had this to say, "President Trump is committed to expanding public access on public lands, and this proposal is executing on that directive by opening and increasing more access to hunting and fishing by the Fish and Wildlife Service at more stations and across more acres than ever before. Hunting and fishing are more than just traditional pastimes as they are also vital to the conservation of our lands and waters, our outdoor recreation economy, and our American way of life. These refuges and hatcheries provide incredible opportunities for sportsmen and women and their families across the country to pass on a fishing and hunting heritage to future generations and connect with wildlife.”

The open public comment period for this proposal will run until August 12th. Find out more about the RAC's efforts on this regulation and make your voice heard here.