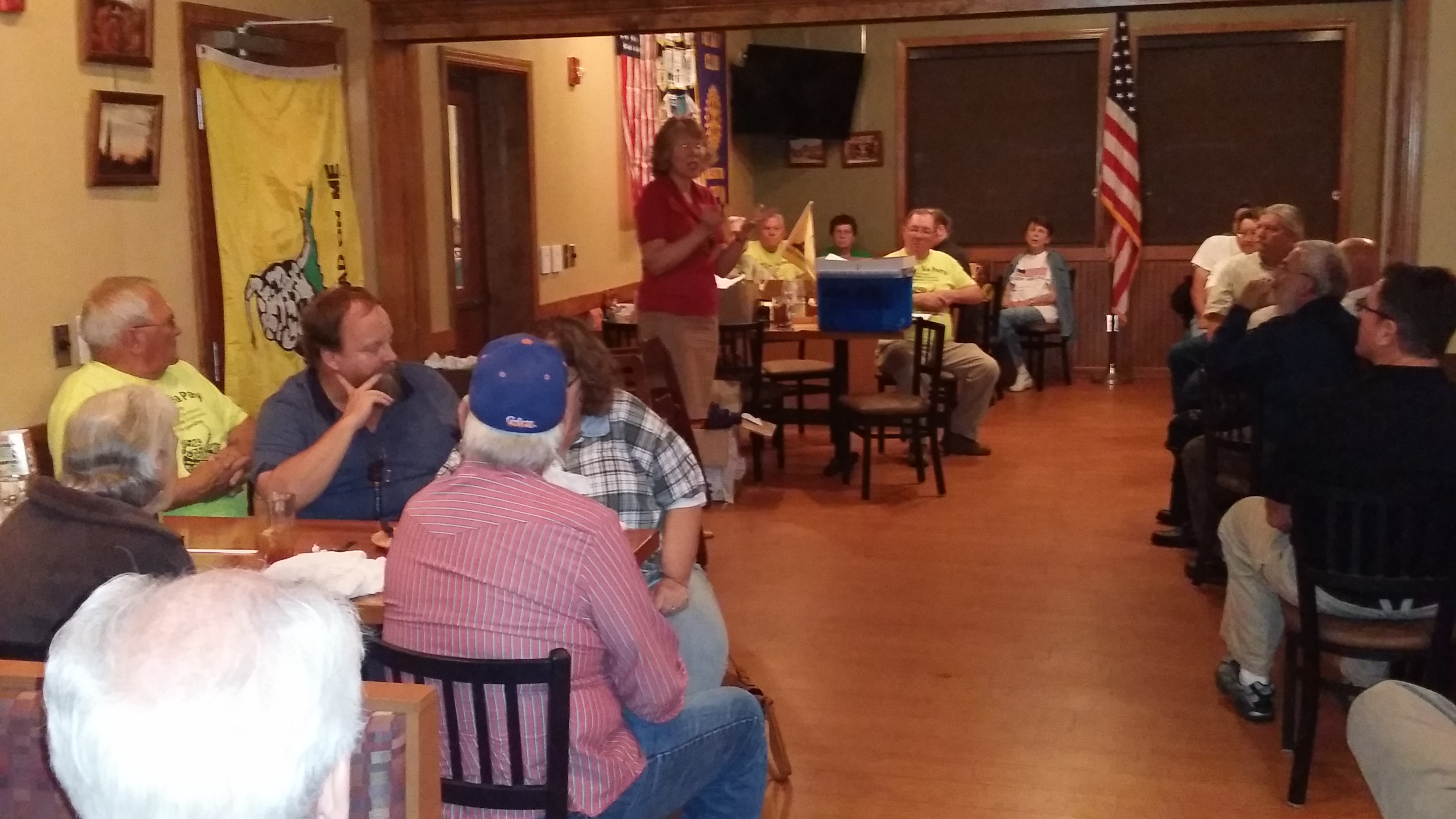 Allen Page and I were delighted to spend some time with the Southwest Virginia Tea Party. FreedomWorks sponsored a meeting of the group on Thursday, October 8 at the Shoney's restaurant in Abingdon, Virginia. Southwest Virginia Tea Party Chairman Don Waterman led the meeting. About fifty local activists joined us to write letters to their State Senator, Bill Carrico. Senator Carrico blocked civil asset forfeiture reform! Local activists wrote letters asking him to reconsider his position on this important issue. Senator Carrico is a retired Virginia State Trooper.

There are numerous examples of asset forfeiture abuse in Virginia. One example is Mandrel Stuart. Mr. Stuart was stopped by Fairfax County Police. The owner of a small barbeque restaurant in Staunton, Stuart had nearly $18,000.00 in cash that he planned to use to purchase equipment for his restaurant. The police seized the cash, alleging that the money was connected to drugs. Stuart was never charged with a crime. After a lengthy legal fight, Stuart was able to get his money back but lost his business in the process.

Southwest Virginia Tea Party Activists are extremely concerned that their State Senator, Bill Carrico supports Virginia's current civil asset forfeiture statutes that allow for citizens to have their property seized without even being charged with a crime!