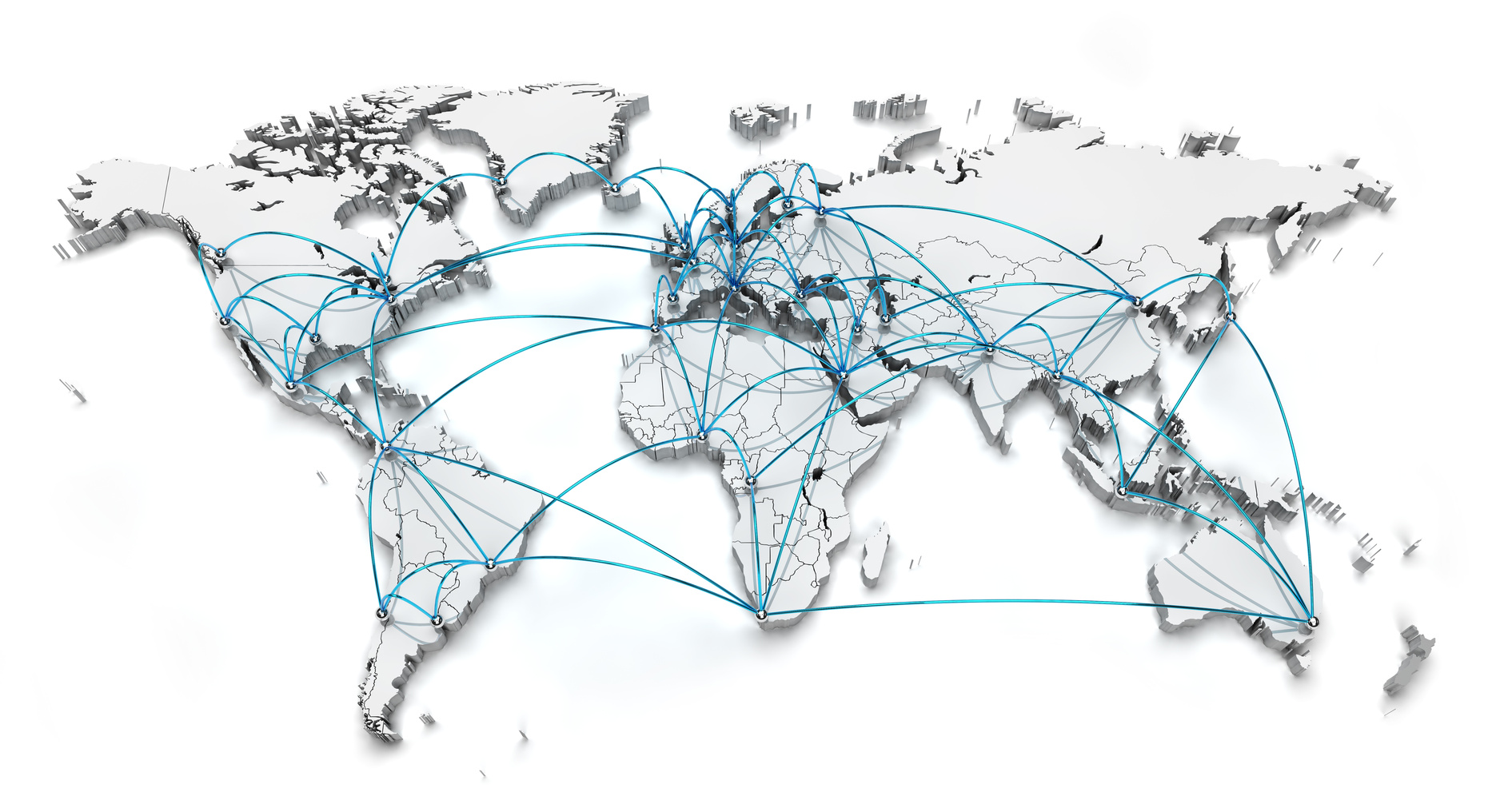 The Trade Promotion Authority (“TPA”), also known as the “fast track negotiating authority,” passed Congress and was signed by President Obama on June 2015.

TPA was initially enacted in 1974 with renewals occurring in 2002 and recently in 2015, during the Ford, Bush, and Obama presidencies. TPA grants the President authority to handle international trade agreements, but it also establishes detailed objectives the Executive Branch is expected to follow during trade talks. Congress is responsible for setting these high-standard objectives, as well as being the final authority on whether the legislation is actually implemented.

It is argued that TPA is necessary to finalize agreements and assure other countries involved in negotiations with the U.S. that whatever agreement is settled at the negotiations table will not unravel during the Congressional process. Bipartisan objectives are outlined in TPA, which enable a level of consensus when U.S. negotiators conduct trade talks and help the agreement reach implementation in the U.S. Under TPA, Congress has the ability to either approve or disapprove the proposed agreement entirely, with no opportunity to add amendments or filibuster.

TPP talks began as early as 2008 with a finalized agreement on the text for the deal occurring on October 5, 2015. The deal contains 30 chapters which cover areas ranging from the environment to intellectual property.

TPP’s stated goals are to “promote economic growth; support the creation and retention of jobs; enhance innovation, productivity and competitiveness; raise living standards; reduce poverty in our countries; and promote transparency, good governance, and enhanced labor and environmental protections.” Although these aims present positive opportunities for our economy, there are also some concerns with certain provisions within the agreement.

Before TPP can become binding on the parties involved, all 12 nations must ratify the agreement through their respective legislative processes within a two-year period (an alternative option comes into play if the two-year deadline is not met). The U.S. has a very detailed process before implementation can take place with Congress having final authority on the fate of TPP.

Unlike TPP, the Transatlantic Trade and Investment Partnership (“TTIP”) is still at the negotiation stage. TTIP is an agreement involving the United States and the 28 countries forming the European Union. Together, the U.S. and E.U. make up 60 percent of global GDP.

Discussion of a trade agreement with the E.U. began as far back as the 1990s, but a more official discussion began around 2011 with the creation of a high-level working group. The high-level working group submitted its conclusions for a trade deal on February 11, 2013. The following day, during his State of the Union Address, President Obama endorsed the trade pact with the E.U. By February 13, 2013, U.S. and E.U. officials announced the launching of formal talks on a free-trade agreement with an aim to start negotiations by June of 2013.

Following public outcry against secretive, backroom negotiations and subsequent rejection by the European Parliament of the Anti-Counterfeiting Trade Agreement (“ACTA”) in 2012 and the Snowden revelations in the summer of 2013, E.U. Trade Chief Cecilia Malmström made specific efforts to implement a TTIP transparency initiative in November 2014 in order to calm fears from a very wary and suspicious public. Similar efforts have been put out by the U.S. government regarding transparency.

TTIP is intended to contain approximately 24 chapters focusing on market access, regulatory cooperation, and rules for both entities to follow. The stickier points the deal will face involve subject areas concerning the environment, intellectual property, data privacy, and food regulation – areas between the U.S. and E.U. with remarkable cultural and governmental differences.

So what exactly does the passing of TPP or TTIP mean for the United States? Well, before either can have any force in the U.S., a detailed process has to occur. Currently, since TPP is the only finalized deal, it is the only agreement that can be considered by Congress for implementation. TTIP, while still in the negotiating stages, can be monitored by interested parties through U.S. and E.U. sources.

It is essential to promote free-market efforts. However, trade agreements emulate a pure free-market process to a degree, so it is important to keep abreast of ongoing talks and developments as implementation of either TTIP or TPP will have significant impact on our economy and society in both positive and negative ways. The term “managed trade” is often used to describe trade agreements since they are not truly examples of free trade. The mere instance of government involvement is completely contradictory to the concept of free trade, particularly when these deals make way to us through several hundreds of pages. It is, therefore, necessary and wise to conduct thorough research of either trade deal before concluding on an overall opinion.