The United States desperately needs justice reform, but it must be accomplished through Congress 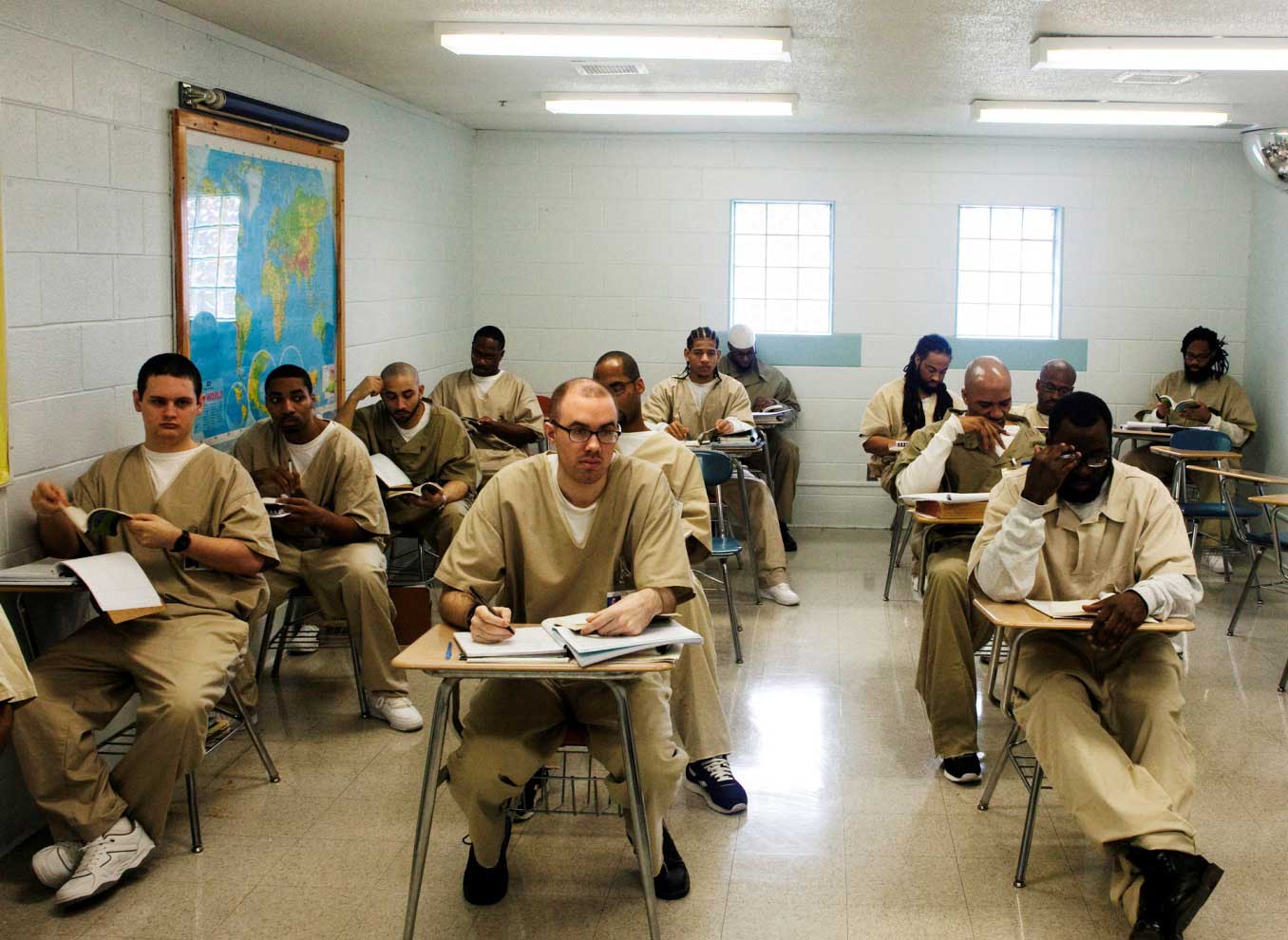 The Obama administration will, today, unveil its plan to restore federal funding for inmates to take college courses. The tool to be used is Pell grants, the main form of federal aid for low-income college students. The grants cover up to $5,775 a year in tuition, fees, books and other education related expenses.

Education has been a central component of justice reform at the state level. Prisoners are allowed access to privately funded programs, such as the Prison Entrepreneurship Program in Texas, to help them learn business skills so they will become productive members of society, rather than burdens on it.

The results are undeniable. Only 7 percent of Texas prisoners who have graduated from the Prison Entrepreneurship Program have re-entered the prison system. To put this in perspective, the repeat offender rate in Texas is 23 percent, which is far below the national average. The state's repeat offender rate, known as recidivism, has dropped significantly since the state's justice reforms were implemented in 2007.

Back to the idea of Pell grants for prisoners. In 1993, prisoners received $34 million in Pell grants, but a year later Congress blocked the grants from being used by any federal or state prison inmates. Currently, there are a limited number of college courses available for prisoners, most of which are provided through private funding.

Of course, one point that should be made is that lawmakers should look to end the cycle of crime and poverty before it starts. Allowing parents to have more control of their child's education, through policies such as school choice and charter schools, and eliminating big government mandates like Common Core could help children avoid precarious and troubled futures.

The notion of providing Pell grants to prisoners is not without fiscal merit. A 2013 study from the RAND Corporation found that inmates who took education programing while in prison had a significantly lower rate of returning to prison, thereby reducing prison costs and the burden on taxpayers.

Rep. Donna Edwards (D-Md.) has introduced the Restoring Education and Learning (REAL) Act, H.R. 2521, that would permanently reinstate Pell grants for prisoners. But the administration is not going about this through legislation. Officials plan to use a provision in the Higher Education Act that gives the Department of Education authority to temporarily waive rules as part of an experiment to measure effectiveness.

There is cause of concern anytime an administrative action is used to achieve policy goals. Conservatives are understandably frustrated by the administration's use of executive power to go around Congress to accomplish its goals. This administrative action, as well as any future ones, could undermine the strong conservative support for justice reform that currently exists both inside and outside of Capitol Hill.

Despite the frequent disagreements in Washington, justice reform is one area where there is bipartisan support. There is tremendous momentum to get something big done this year. Regardless of the merits of this policy idea, the administration must actually restrain itself to avoid the cloud of controversy that will undoubtedly arise from this administration action. It could make it difficult to move justice reform through Congress, potentially squandering everything conservatives, libertarians, and progressives have worked so hard to accomplish.