The USDA inspects catfish while the FDA inspects all of the other fish. 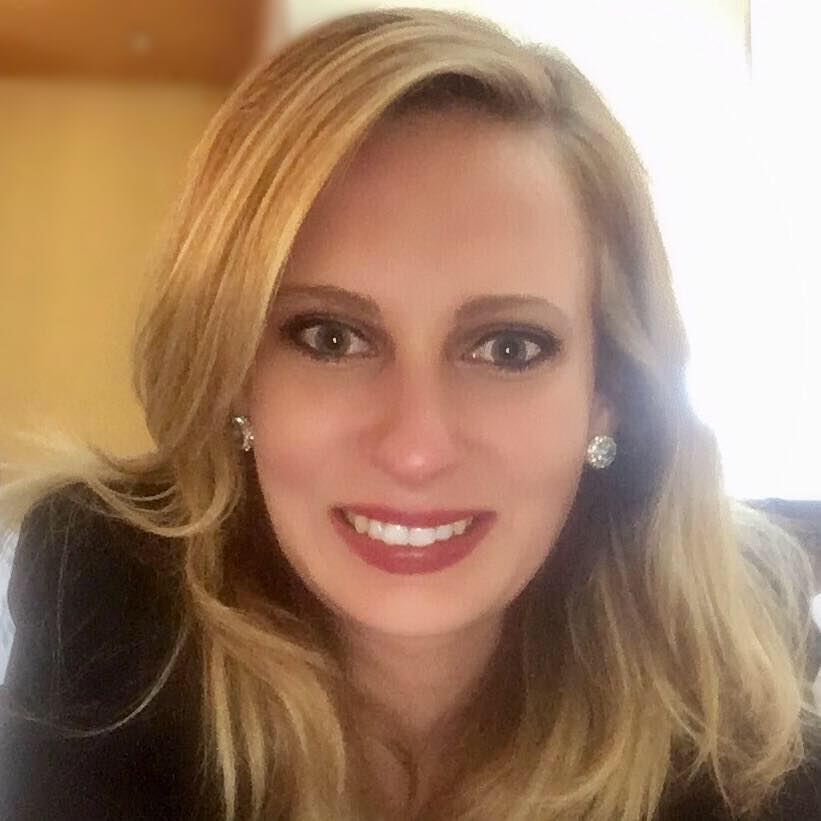 The Senate recently passed legislation that would result in a minor victory against the regulatory state and for the legislative branch reclaiming its powers. The measure is now pending in the House, where Republican leadership should bring the measure up for a vote. What is the target of this unnecessary regulation? Catfish. Yes, catfish.

The federal Food and Drug Administration (FDA) is in charge of regulating the safety of the food we consume, including the many species of fish Americans enjoy eating. But there is one exception: as a result of the 2008 federal Farm Bill, catfish production is also regulated by the United States Agriculture Department (USDA). What explains this strange exception? Certainly not safety, as the USDA itself notes that catfish is a "low risk-food,” and the Government Accountability Office (GAO) estimates that getting rid of this regulatory anomaly would “save taxpayers millions of dollars annually without affecting the safety of catfish intended for human consumption.”

The USDA spent $19.9 million just to develop its unnecessary catfish inspection program and estimates the annual cost of running the program to be $14.4 million (the actual cost will be considerably higher if similar regulatory programs are any guide). Compare that to the GAO's estimated cost of “less than $700,000 annually" for the FDA to inspect catfish.

The USDA's catfish inspection program might be worth its high cost if it was substantially improving the inspection process. Instead, the GAO found that the USDA program is "an inefficient use of taxpayer funds and a duplication of activities because facilities that process both catfish and other seafood would be inspected by both USDA and FDA." Worse yet, the program actually endangers food safety because, according to the GAO, it "further fragments the federal oversight system for food safety without demonstrating that there is a problem with catfish or a need for a new federal program.” In all, the nonsensical bureaucracy created by the USDA catfish program has been called out by the GAO a record eleven times.

When the government behaves in seemingly irrational ways, as here, there are always politics involved. The transfer of catfish regulatory authority to the USDA is no exception. In a classic case of crony capitalism, the American catfish industry suddenly began to "worry" that the FDA was incapable of ensuring catfish safety when it realized that inspection by the USDA would impose high compliance costs on foreign (primarily Vietnamese) catfish exporters, effectively pricing them out of the American market. Big Catfish began to lobby Congress and the transfer of authority was added to the Farm Bill.

The good news is that the Senate recently voted, under the procedures of the Congressional Review Act, to revoke the USDA regulations implementing the catfish program, after FreedomWorks issued a Key Vote Alert. Sadly, establishment Republicans in the Senate like Senate Majority Leader Mitch McConnell (R-Ky.) couldn’t even vote for the bill which conservatives in the Senate supported. Now, FreedomWorks and other organizations representing millions of Americans are urging the House to take up this bill and pass it.

As nonsensical as the USDA's catfish program is, it is but one of a myriad of inefficient and duplicative federal regulatory schemes that serve, at best, very narrow interests while costing taxpayers millions of dollars and often reducing safety for consumers. House members should be reminded that revoking these destructive rules is precisely what the Congressional Review Act was designed to do.