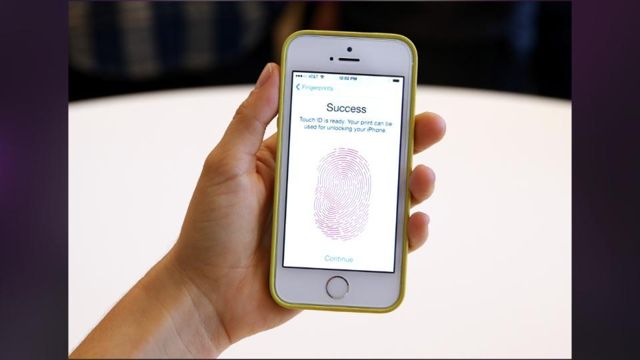 The defendant in this case is accused of physically assaulting his wife. Defendant, his wife, and law enforcement believe there may be video footage of the alleged incident recorded on his cell phone. With a search warrant, law enforcement was able to obtain the phone, which was locked by both fingerprint identification and passcode. So, the question before the court is “whether the production of one’s passcode or fingerprint is ‘testimonial communication’ and therefore subject to the defendant’s Fifth Amendment privilege against self-incrimination.”

Judge Frucci penned a nuanced answer to the question. The passcode is protected because it would require the defendant to disclose information only known to him (the passcode) that could lead to incrimination. However, law enforcement can compel the defendant to provide his fingerprint because it qualifies as “physical evidence.”

While one can follow the reasoning of Judge Frucci, his ruling still seems strikingly odd. Perhaps this is because the passcode and fingerprint identification serve the same purpose: to protect information stored in your phone from being viewed or accessed by a party you do not wish to see that information. The legality of protection is completely dependent on whether accessing the phone requires “disclosing the contents of his own mind” (a passcode), or the physical fingerprint of the phone’s owner.

If similar cases emerge across the country as more phone creators adopt the fingerprint identification unlock feature, then this case could have implications on people’s Fifth Amendment rights. It is interesting to note that if this defendant incidentally had not chosen a cell phone with fingerprint unlocking, his information would be protected. Such a ruling on protections against self-incrimination expands the authority of law enforcement to access people’s records. And with the advent of this fingerprint technology, the Fifth Amendment will be dulled if fingerprint unlocking becomes a standard feature on devices.