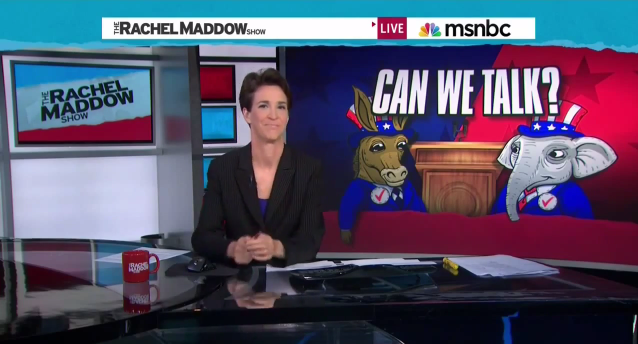 A day after President Barack Obama reasserted himself into Senate races in which vulnerable Democrats are running, Sen. Kay Hagan (D-NC) decided to skip a televised debate sponsored by the Charlotte Observer, the Raleigh-based News & Observer, and Time Warner Cable News.

Though some Democrats are avoiding him on the campaign trail, President Obama, during a radio interview on Monday said that "these are all folks who vote with me, they have supported my agenda in Congress."

"These are folks who are strong allies and supporters of me, and I tell them, I said, 'You know what, you do what you need to do to win," he said in the interview. "I will be responsible for making sure our voters turn out."

Hagan is among President Obama's most reliable supporters in the Senate. In 2013, she supported his agenda 96 percent of the time. And not only has she been a big supporter of the White House, Hagan, whose personal wealth has increased by 37 percent since she went to Washington in 2009, has also come under fire recently for her family benefiting from the 2009 stimulus bill.

Hagan seems to believe that she can win reelection by ducking Senate debate, but even one of the most hardcore of Democratic Party apologists, MSNBC's Rachel Maddow, took time out of her show on Tuesday evening to blast the North Carolina Democrat for giving her Republican opponent, Thom Tillis, a one-hour infomercial for his campaign.

"Lest you think the whole refusing to debate phenomenon and giving your opponent an uncontested solo show of their own to do without you, lest you think that is unique to Massachusetts Democratic strategy. No. It also happened tonight," said Maddow on Tuesday evening before cutting away to video of Tillis sitting next to an empty chair. "Just a couple of hours ago, during a debate in a race for the Senate seat that is virtually tied in a different state."

"The moderator explained that Thom Tillis' answers wouldn't be timed -- as they were otherwise planning on timing them," Maddow noted, "because nobody else needs to talk because the Democratic incumbent Senator, Kay Hagan, would not be attending that debate.

"So for you, voters, we present this hour-long conversation with just the Republican candidate on TV for an hour, uncontested so we can tell you what he thinks without any time constraints and without anybody rudely interrupting. Two weeks before election day? Did I mention this race is basically tied? I did mention that," she added.