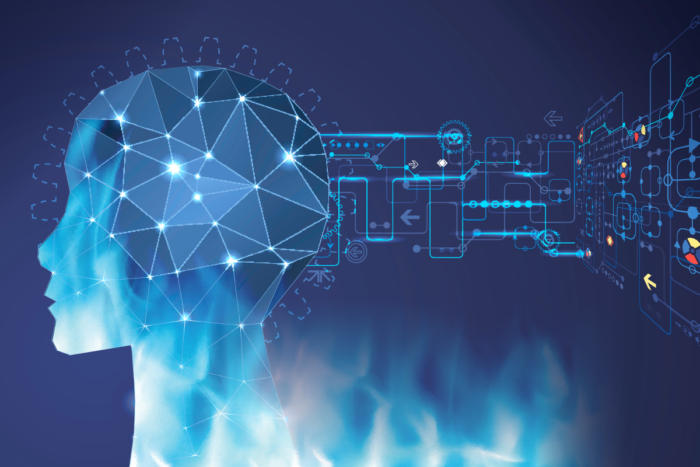 These are upcoming technologies expected to revolutionize everyday life and commerce. Deregulation has been a top priority of the Trump administration, as evidenced by its removal of various Obama-era regulations hampering our economy.

FCC Chairman Ajit Pai, a prominent deregulator in the Trump administration, will attend a Wednesday, June 22 meeting at the White House. Pai made headlines in April when he began a removal process for burdensome Obama-era net neutrality regulations that reduced broadband investment. As a federal regulator, Pai has vast influence over 5G deployment, communications between drones devices, and Internet connectivity. He is consistently in favor of expanding technology investment.

Another key focus of Tech Week will be the modernization of online government services and information technology procurement. The Veterans Administration has recurrently difficulties with maintaining its medical records, which is largely attributed to outdated technology. President Trump seeks help from tech firms in using technologies such as “machine learning” to reduce services costs and probability of waste, fraud, and abuse. This is another fantastic step towards decreasing the ever-growing cost of government.