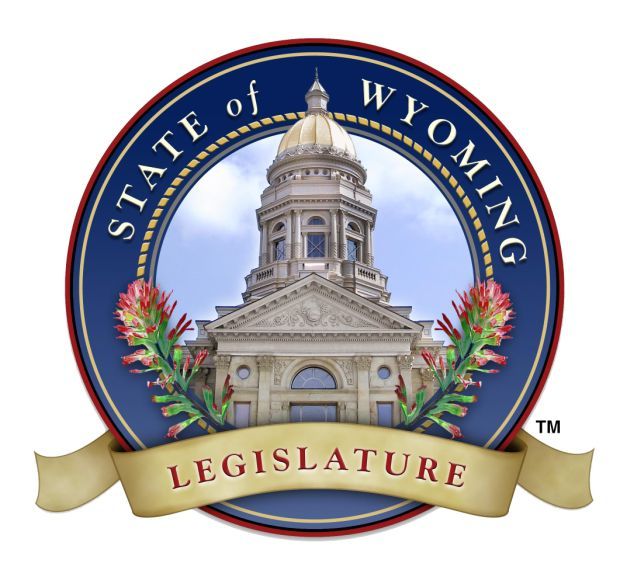 Members of the Joint Judiciary Committee in Wyoming have chosen to sponsor a bill which will introduce reforms to civil asset forfeiture practice within the state. The bill does not contain changes as extensive as a previous bill in early 2015.

In February, both the state House and Senate approved SF0014(“SF14”). The bill would have required a criminal conviction and a sentence of at least one year in prison before property could be forfeited to law enforcement and state authorities. Despite the widespread support for the bill, Republican Governor Matt Mead, a former county prosecutor and U.S. Attorney under President George W. Bush, vetoed the bill.

According to Gov. Mead, “Wyoming has passed the test,” and does not have the “abuses found in other states,” with regard to civil asset forfeiture. In a letter to Wyoming Senate President Phil Nicholas (R-Laramie), Gov. Mead goes on to say, “I understand the debate. I agree with the scrutiny… We use the law as it was intended to be used.” His overall opinion of civil forfeiture is that it is both “important and it is a right.” Unfortunately, an attempt to override the Governor’s veto failed in the state Senate.

Wyoming received an “F” rating in FreedomWorks’ very own civil asset forfeiture report, Civil Asset Forfeiture: Grading the States. The Institute for Justice ("IJ"), in its recently updated report, Policing for Profit: The Abuse of Civil Asset Forfeiture, correspondingly assigned Wyoming a “D-“ rating. According to the IJ report, Wyoming is in need of serious civil forfeiture law reform, noting that Wyoming “is the 3rd best state for federal forfeiture, with nearly $1.9 million in Department of Justice equitable sharing proceeds from 2000 to 2013.”

Following Gov. Mead’s veto of SF14, the Joint Judiciary Committee considered two draft bills. The Committee intends to present the Wyoming legislature, which meets next year in February, one comprehensive bill. Of the two drafts considered, the Committee chose to reject one which made extensive changes to civil forfeiture practice in Wyoming and was similar to SF14. This draft would have eliminated civil asset forfeiture and input a process requiring an owner’s criminal conviction prior to the state’s retrieval of property.

The bill the Committee has chosen to sponsor will require asset forfeiture to be conducted only by the Wyoming Attorney General’s Office as opposed to county attorneys as law currently allows. It also requires the Wyoming Attorney General’s Office notify property owners of a seizure in order to afford them an opportunity to contest the action. Additionally, the bill provides the ability for a judge to determine whether an amount of property forfeited is disproportionate to the offense, in which case he or she can order the state to pay attorney’s fees, costs, and damages directly to the property owner.

Furthermore, the proposed bill would give the state 30 days from the moment property is taken to acquire a judge’s preliminary approval for the seizure of property. Complete property forfeiture is then determined by a judge at a hearing held within 120 days of the property taking.

John Knepper, Wyoming Chief Deputy Attorney General, stated that the purpose and goal the bill aims to achieve with regard to civil asset forfeiture is to “seize that property which is being used to operate the drug business … not to raise money for law enforcement.”

The bill is intended to reach the Wyoming legislature during the 2016 session and is supported by the Wyoming Attorney General’s Office and the Wyoming County and Prosecuting Attorneys’ Association.