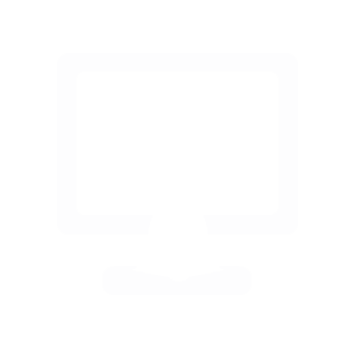 Technological innovation has unleashed a transformation as significant as the Industrial Revolution. While this information revolution has empowered consumers, it has generated new questions and concerns regarding privacy, free speech, limits on the government’s power to tax, and the regulation of disruptive technologies. For this reason, the FreedomWorks Digital Bill of Rights seeks to ensure that the protections afforded to all Americans by the U.S. Constitution carry forward to the cyberworld.

Comcast Strikes Deals with Samsung and Roku, Leaving FCC in the Dust

For quite some time now, the FCC has been trying to sell the idea of “opening” the set-top box as something innovative and beneficial for consumers. However, on the eve of the proposal’s filing deadline, Comcast and the free market have already moved well beyond the set-top box, into much more innovative territory. In two separate press releases this past Wednesday, Comcast announced new partnerships with Samsung and Roku to allow Xfinity streaming through the two platforms. Such partnerships demonstrate that, while the FCC ruling isn’t even official yet, they will essentially be obsolete on arrival. The set-top box is on its way out, and the market, not the FCC, is providing the alternative.

Just Another Regulatory Power Grab by the FCC

Recently, FCC Chairman Tom Wheeler proposed a set of new privacy regulations addressing the transfer and use of consumer information. Just as he had done previously with the set-top box proposal, Wheeler portrayed the new regulations as unilaterally beneficial to consumers. Of course, no regulatory case at the FCC is ever so simple, and there is much more at play here, including the potential for cronyism and regulatory power-grabs.

Three Reasons Conservatives Should Care About the Apple Fight

The FBI is trying to frame its ongoing battle with Apple over iPhone encryption as a matter of freedom vs. security, claiming you have to give up one if you want the other. In fact, once you understand both the facts and the implications of what the FBI is asking Apple to do, it turns out to be a case of security vs. security, and the FBI’s position is the one that will make us all less safe.

This Thursday, the Senate Commerce Committee unanimously voted in favor of the Mobile Now Act, a bipartisan effort introduced by Senator John Thune, which would open up large amounts of broadband spectrum, currently being used by the government, to commercial and unlicensed use. Proposals like the Mobile Now are exactly the steps the nation should be taking in encouraging rapid innovation in the broadband marketplace.

Support the FreedomWorks Digital Bill of Rights to ensure that the protections afforded to all Americans by the U.S. Constitution carry forward to the cyberworld.

Download a print-ready pdf of the FreedomWorks Digital Bill of Rights.