The Catastrophic Costs of Socialist Policies

It's no surprise that millennials and Gen Zers hold favorable opinions of socialism. Normally this wouldn't be a concern, as young people's political views typically evolve as they age.

Congressional Republicans Should Stop Trying to Save Obamacare

This week, the Department of Justice (DOJ) recognized what Republicans in Congress have failed to: that the Affordable Care Act should not be defended. In this move, the DOJ agreed that “the district court’s judgement” — that Obamacare is unconstitutional — “should be affirmed.” 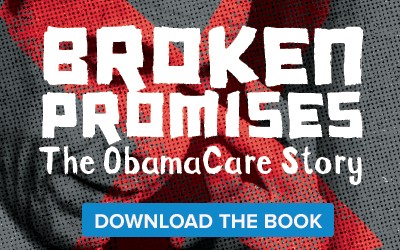