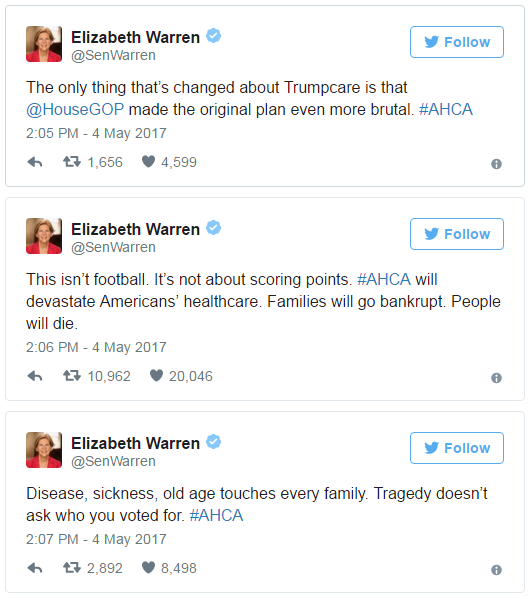 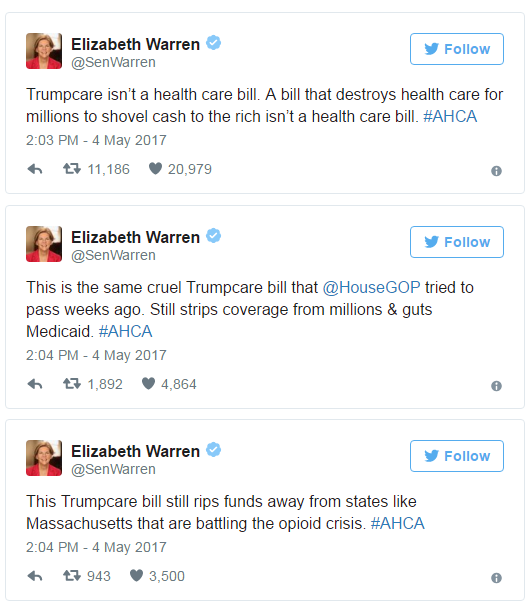 The people in the individual market are those who either, no longer work, do not qualify for government handouts, and don’t receive insurance through their employer. These are many Americans with whom Donald Trump connected in 2016, and for good reason. These are the Americans who have worked their whole lives to pay into a system at astronomical rates and didn’t expect handouts in return, but what they did want was to be left alone. Obamacare is affecting peoples lives by increasing premiums, decreasing coverage and negatively impacting the market making it impossible for insurers to operate within the state.