FreedomWorks is excited to recognize The Fourth Amendment Is Not For Sale Act (FANFSA) as our Bill of the Month for July 2022.

We’ve all watched the cringeworthy hearings where senators take turns “grilling” Big Tech CEOs over why their constituent emails have such low open rates. While the fight over regulating Big Tech rages, Americans’ 4th Amendment rights continue to be abused in other areas that do in fact require a measured response. That is why a group of bipartisan senators introduced The Fourth Amendment Is Not For Sale Act (FANFSA).

This legislation requires the government to go through the same court approval process as if it sought your personal messages from Facebook or Twitter. Your information is important. The government should not be able to buy it from data brokers because you decided to browse the internet. Congress must reignite the fight to protect the privacy of all Americans and pass FANSFA to close this loophole. 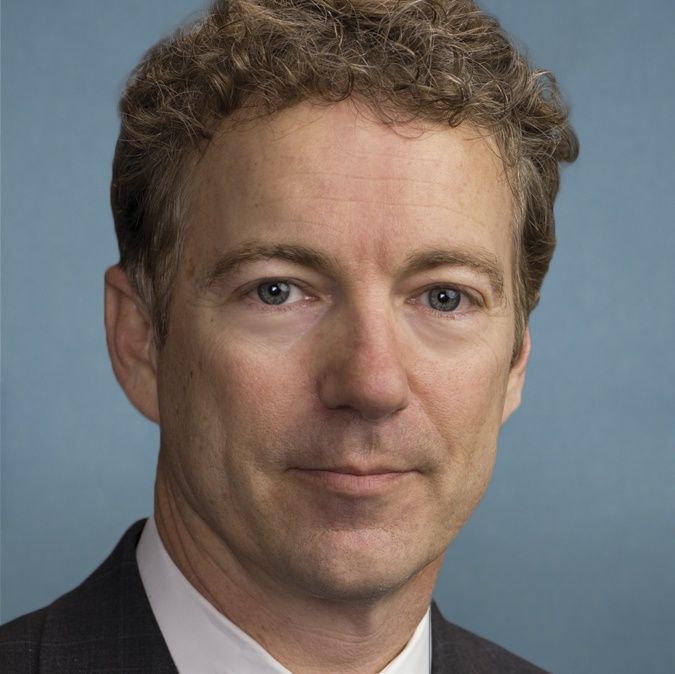 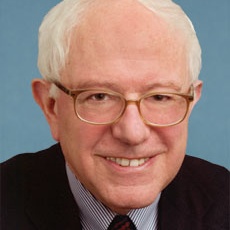 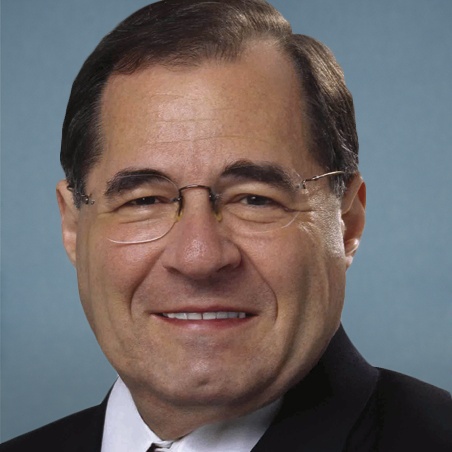