“Amtrak Joe” Biden Is a Few Cars Short of a Train 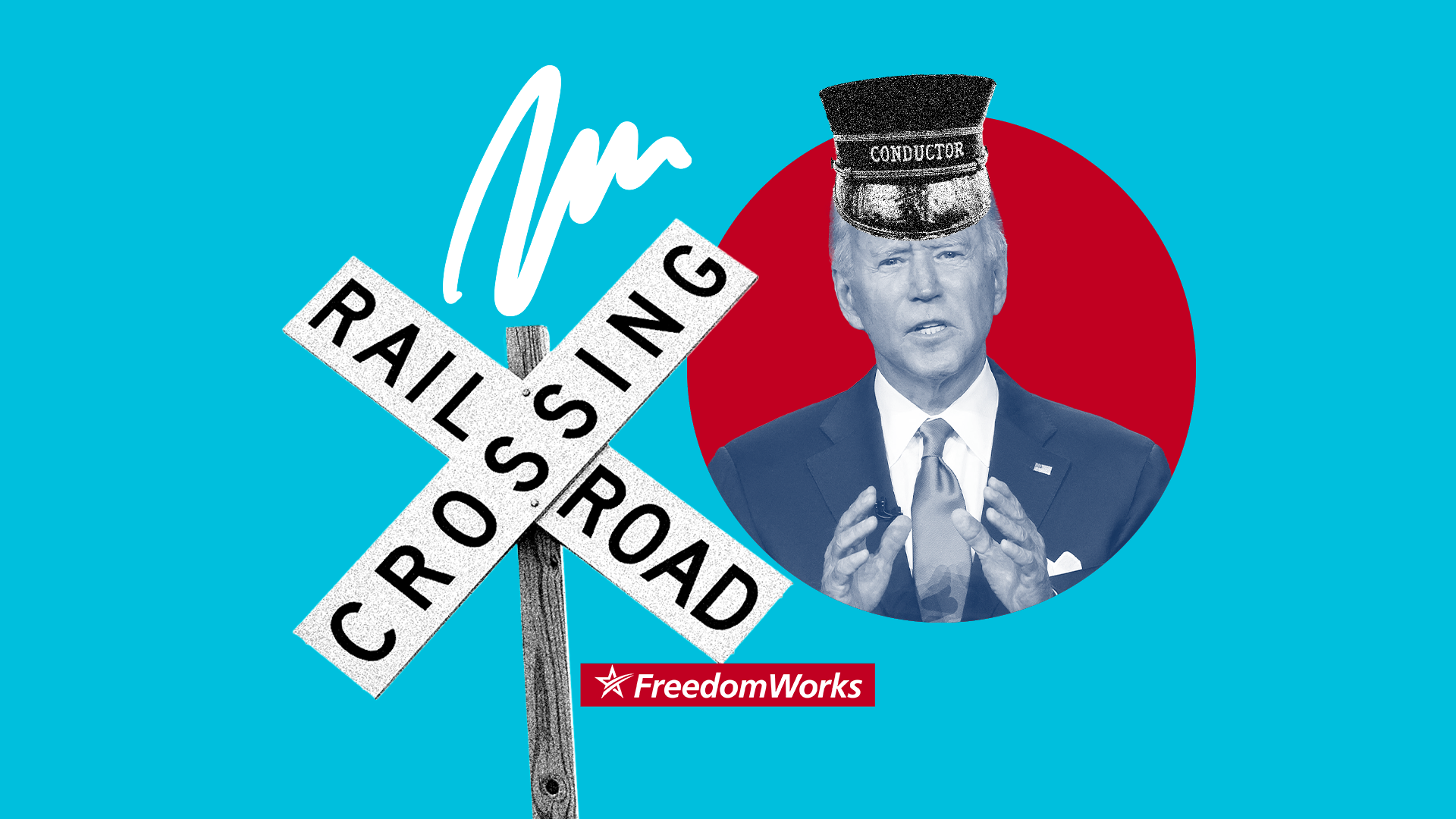 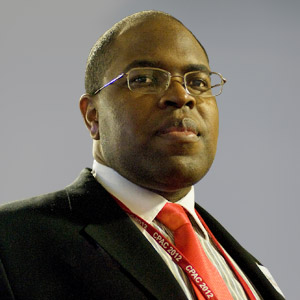 There is no question that America is spiraling out of control in 2021, and it’s safe to say that railroads aren’t at the top of mind for most people. But they should be, and so should “Amtrak Joe” Biden’s efforts to re-order the way they operate.

To be fair, Biden and his team are just the latest group of Washington, DC politicians who, despite having little actual railroad knowledge or experience, have fixated on the industry as a conduit for scoring political points for a variety of special interest groups. However, given the power they currently wield in Washington, they may be the most impactful — in a negative way — in nearly two generations.

Since the late 1960s, when Joe Biden was merely an attorney, leaders at the federal and state levels understood that the myriad of regulations which governed the rail industry did not serve to enhance the quality of service, protect customers, or assist employees. At that time, America’s once robust passenger rail network was being decimated by the loss of both passengers and mail, while many railroads were either bankrupt or in extreme financial straits.

In 1971, a year after Biden was first elected to the New Castle County (DE) Council, two of the three main railroads serving his community (the Reading and Penn Central) had both filed for bankruptcy. The causes? High taxation, excessive regulation, and the legacy of treating railroads as if they were an industry unto themselves and not part of a highly-competitive and very vibrant transportation industry.

In 1971, and still today, most trucks are operated by a single driver. Since the 1990s, most passenger and commuter trains — including those which serve Biden’s “home” train station in downtown Wilmington — are likewise operated with one person in the cab. This is the result of both technological innovation and voluntary agreements between these companies and their employees.

During this time, railroads have taken another step called Positive Train Control. This federal mandate (which grew from voluntary efforts by the railroads themselves to improve safety) has laid the groundwork for safe, one-person freight train operations. In some instances this will be the most effective way to move a train. In other cases, it will still be necessary to have two or more people on the freight train crew.

True, there are some special interest groups, most notably railroad labor, who protest this change. While it’s admirable that these individuals look out for their union brothers, they lose sight of how many MORE union brothers would have been employed during the past two generations had it not been for the type of regulation and legislation that “Amtrak Joe” Biden is attempting to restore when he advocates for mandated crew sizes. With New Castle County as the home of several major rail installations, and home to thousands of rail employees, he received votes from members of many families who once relied upon railroads for their livelihoods but were put out of their jobs by this very type of rule. What a shame it would be if “Amtrak Joe” Biden was able to take policies that failed his early constituents in New Castle County and spread them across the Nation.

But the Biden Team is not just fixated on bringing back failed rail policies. They’re actively creating NEW bad policies. A prime example is the Biden proposal for a wonky idea called “reciprocal switching.” Long part of schemes to restore government control of railroad pricing, reciprocal switching would allow one railroad to legally force its way onto the tracks of a competing carrier. Not only does this violate the basic tenets of property rights, but it also puts government bureaucrats in between railroads and their customers.

This is a particularly galling idea when one considers that railroads spend billions each year to maintain and upgrade their networks — at a time when both federal and state governments are more interested in using “infrastructure” spending to support pet projects that have nothing at all to do with moving people and freight across our great Nation.

And don’t forget, while many “everyday people” don’t interact directly with railroads, nearly everything in our homes, cars, and offices traveled by rail at some point in its journey from raw materials to a finished product. If you live in a major metropolitan area like Washington, D.C. or Chicago — places where President Biden performed exceptionally well in the 2020 election — many of the commuter trains depend on these private rail networks in order to operate. The same goes for the vast majority of Amtrak trains, since that carrier owns and operates very little of the routes it serves.

That’s why I have to conclude that “Amtrak Joe” Biden is a few cars short of a train. By seeking to impose crew size and service mandates, he is choosing to put a few of his special interest friends ahead of your need for a safe, cost-effective private-sector railroad system. That’s why the Biden Team should follow the lead of Presidents Trump, Obama, Bush (43), Clinton, Bush (41), Reagan, and Carter, in promoting a rail system that thrives in the free marketplace — rather than one forced to decline by government fiat.

Phil Bell is the Director of External Affairs at FreedomWorks.