Thank the Department of Energy’s (DOE) “energy police” once again for limiting our consumer choices. This time, the DOE’s regulators are preparing to add computers and computer monitors to the checklist of controlled energy appliances. Past appliance regulations have resulted in higher costs and less competitive products. If the DOE finalizes these proposed regulations, computers will be no different. Americans should be concerned with these new standards, because they restrict their choices of the best computers and computer screens.

Remember the iconic American light bulb? While government never directly banned incandescent light bulbs, they instituted energy standards that were impossible to achieve. Through bulb efficiency standards, the government eradicated the choice of incandescent bulb from the competitive market. The prodding of special interest groups persuaded the government to replace it with expensive and dangerous alternatives. Unsurprising, the energy police have a poor track record of choosing good technology. 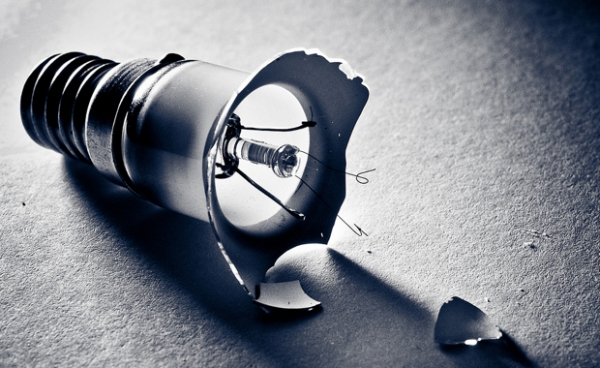 As computers have become integrated into American society, they have become the backbone of industry. By proposing strict regulation, the energy police will increase costs and limit choices, which will inevitably adversely impact the capability and strategy of companies long-term. Companies need the best technology to compete globally and these types of roadblocks harms business.

Individual’s choice will be impacted as well by increasing costs and distorting market competition. Families and young college students who are desire effective computers will risk having less access to affordable and effective tools. If history is our guide, Energy regulations create problems, not solutions. 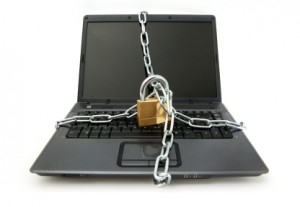 Americans still have a voice. The DOE's regulatory power sprouted from their authority to establish efficiency standards for products that, on average, consume more than 100 kilowatt-hours per year. But before the regulations are approved, the DOE is initiating a 30-day comment period to decide the legitimacy of the efficiency standards. This is our chance to stop them. Speak up now.

Pixar’s WALL-E presented a dystopian vision of humanity’s future as a result of our culture of disposable products. WALL-E (Waste Allocation Load Lifter Earth-Class) was the robot responsible for cleaning up an abandon earth trashed by consumerism and corporatism. This is an extreme vision of how many view electronic waste, known as E-waste, overrunning the United States if the government doesn’t step in to tackle our waste problem.

The Obama Administration has given every indication that it will reignite the debate over the economically damaging carbon tax. This comes as no surprise. What should come as a surprise, however, is the willingness of some Republicans to be supportive of such a draconian tax. The conservative base must stand and let their voices be heard: No Carbon Tax.