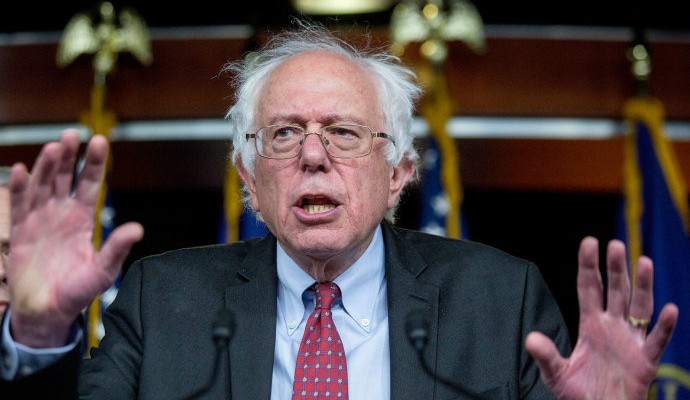 In Obama’s America, responsibility is not a virtue. In fact, those who act responsibly routinely get the short end of the stick. Why would anyone play by the rules when the safety net is better than playing by the rules in the first place? The latest victim of this culture are the companies who, wisely, have begun the process of implementing the changes necessary for Obamacare compliance.

The NFL is Selling Obamacare?

Whenever President Obama is in a bind, he turns to his celebrity supporters. They prop him up when he’s wavering and help remind everyone how “cool” he is and that he's part of their team. With Obamacare implementation due to begin this fall, our government is bringing in the National Football League and its stars to bolster enrollment in the unpopular program.

Obama is Losing Unions on Obamacare

President Obama has not been having a very good month. Between the Benghazi hearings, the IRS scandal, the DOJ getting caught snooping into media phone records, and the NLRB smackdown, he really needs his friends. Usually, when Obama needs friends, he would turn to the unions. Too bad they’re not very happy with him lately, either.

Fixing the US Health Care System: Look To Singapore

In the final part of my three part interview with Governor Nikki Haley, we discussed how the subject of gun control found it's way into the health care debate and the question of South Carolina's role going forward in the fight against Obamacare.

When Nancy Pelosi announced that the Obamacare bill would have to be passed in order to see what was in it, the American people knew (or should have known) that this was not a piece of legislation which had been fully considered. Now that it is law, this is becoming increasingly evident on at least one front; the response to litigation against it. A look at decisions made regarding lawsuits filed against Obamacare show that the judicial system was not prepared for such arguments. Take, for example, the cases of Hobby Lobby and Domino’s Farms.

Nationwide arts and crafts store Hobby Lobby is stuck between a rock and a hard place. Or, as the case may be, between fundamental rights and the government enforcement of law. A first amendment battle is brewing on the grounds of religious freedom and, as the battle is heating up, neither side looks ready to budge.